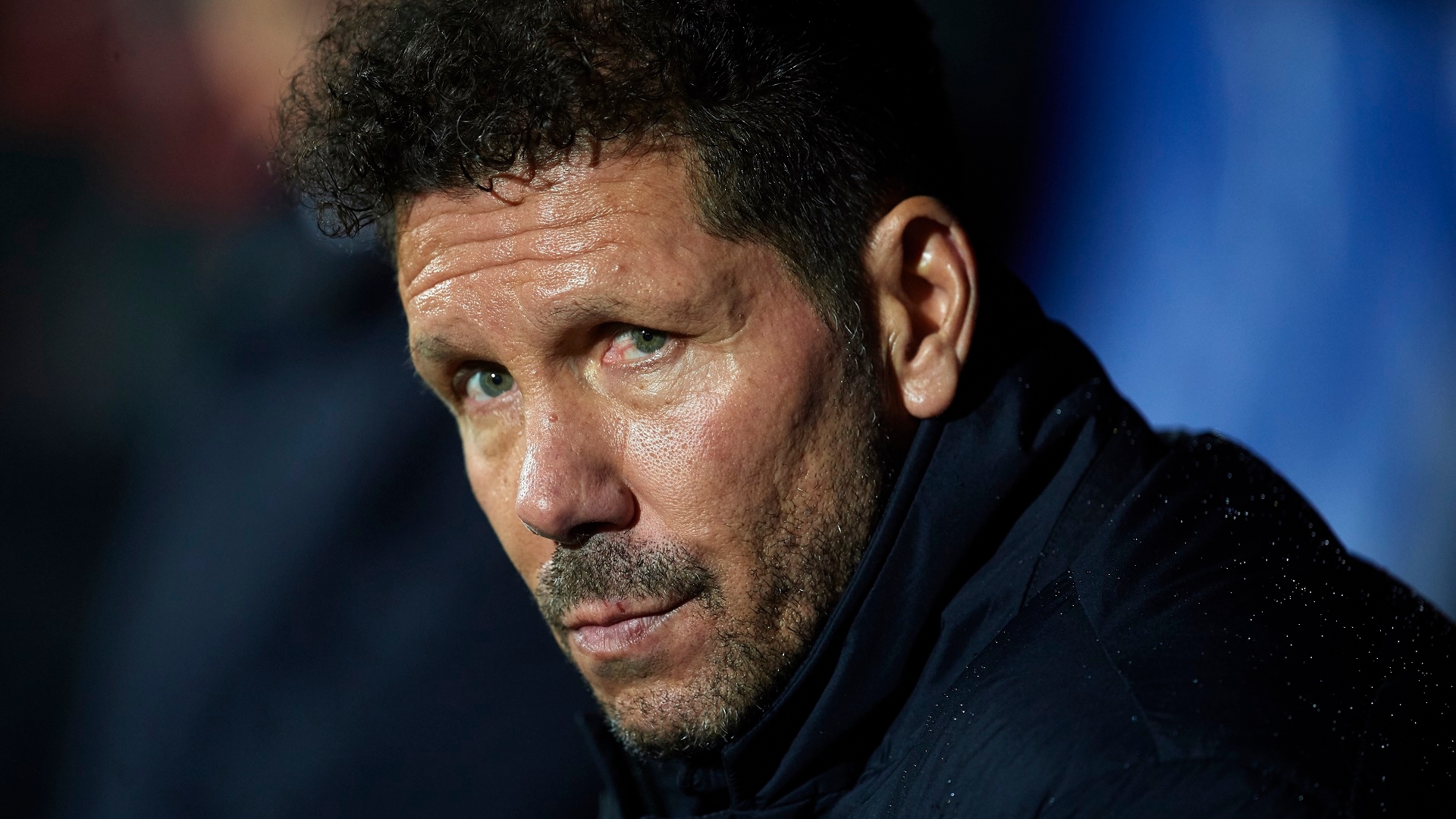 Neither of the players, who have now been named, will travel with the Spanish side's squad to Lisbon for their quarter-final against RB Leipzig

The two positive coronavirus cases reported in the Atletico Madrid camp have both been returned by first-team players Angel Correa and Sime Vrsaljko, the Spanish side have confirmed.

News broke on Sunday that two members of the party set to travel to the Champions League quarter-finals in Portugal had tested positive for the virus, but there was no further indication whether those affected were members of the playing or backroom staff.

Goal learned that two members of Diego Simeone’s squad were responsible for the two positive tests and on Monday the identity of these players was made clear. As such, they will not travel to Portugal or take part in the remainder of the competition.

They are in a stable condition and are observing isolation protocols in their own homes.

In response to the two positive tests, a fresh round of testing was carried out on Atleti’s first team and members of staff who will travel, while there were also checks made on those who have come into close contact with the players.

The club confirmed, however, that these new tests did not throw up any unwelcome results.

"The first team and members of coaching staff underwent new tests yesterday [Sunday], the results of which have been negative in all of them," the club stated.

UEFA’s medical protocol indicates that as long as there are 13 available players from the A list, the match will take place, with Atleti confirming on Monday that 21 members of the first-team squad will travel alongside academy players Alex Dos Santos, Manu Sánchez, Riquelme and Toni Moya.

Meanwhile, Sevilla defender Jules Kounde, who is currently in Germany with his side as they seek to win the Europa League, previously took to social media to defend Thomas Lemar after the attacker was subject to abuse on the platform.

“I see messages wishing that it’s Thomas Lemar who has covid. You really are scoundrels. Show a little respect. This is human life we are talking about, it’s not a joke,” the 21-year-old former Bordeaux man wrote on his Twitter account.

Spain has been one of the European countries most heavily impacted by the coronavirus pandemic, with more than 360,000 people testing positive for Covid-19, while more than 28,500 have died.