The Liga giants are working on extending the Ghanaian midfielder’s contract, with his current terms due to run through to the summer of 2023

Atletico Madrid are looking to extend Thomas Partey’s contract through to 2025 and raise his release clause to €100 million (£93m/$108m).

As things stand, the Ghana international is tied to the Liga giants through to the summer of 2023.

Within that agreement is a €50m (£47m/$54m) asking price that can be triggered by any suitor in each passing transfer window.

Atletico are aware that big-spending rivals across Europe will have no problem finding those funds if Partey registers on their recruitment radar.

Speculation has already suggested that the highly-rated 26-year-old is being monitored by the likes of Arsenal and Manchester United.

With Premier League vultures beginning to circle, those at Wanda Metropolitano are ready to take decisive action.

Sources close to the Spanish giants have revealed to Goal that fresh terms are to be put to Partey.

Atletico acknowledge that the details within his current deal have become outdated, given the progress that has been made on the field. 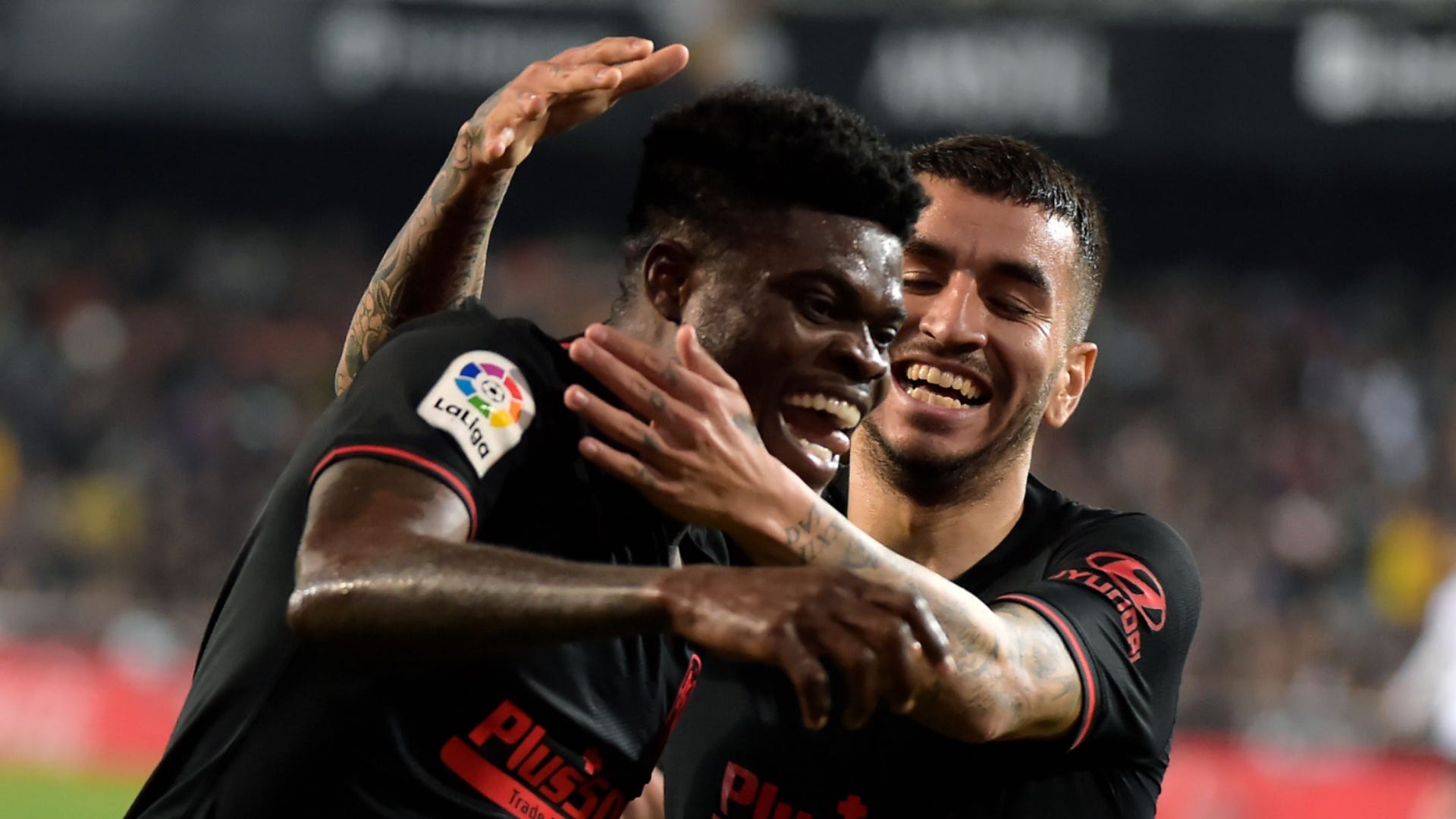 A €50m price tag is no longer suitable for a player of Partey’s current ability and future potential.

Something clearly needs to be done, with Diego Simeone a big fan of the home-grown talent.

Club management and coaching staff at Atletico are happy with the attitude and performances of Partey and remain confident when it comes to contract discussions.

They are aware that prized assets on their books have been followed by many years by domestic foes and leading sides outside of Spain.

The Rojiblancos see no cause for alarm and are confident that they can present terms to Partey that will convince him that staying put remains his best option.

It is understood that the African star will be offered a sizeable increase to his salary, taking his annual income up to around €4.5m.

Atletico are also seeking to add another two years to his deal, allowing them to build long-term with a key man at the heart of their plans.

Raising Partey’s release clause to €100m will also help to fend off any unwanted interest from afar, as those planning transfer raids are forced to look elsewhere.

All parties are open to holding talks, with there hope in the Spanish capital that a renewal can soon be announced.