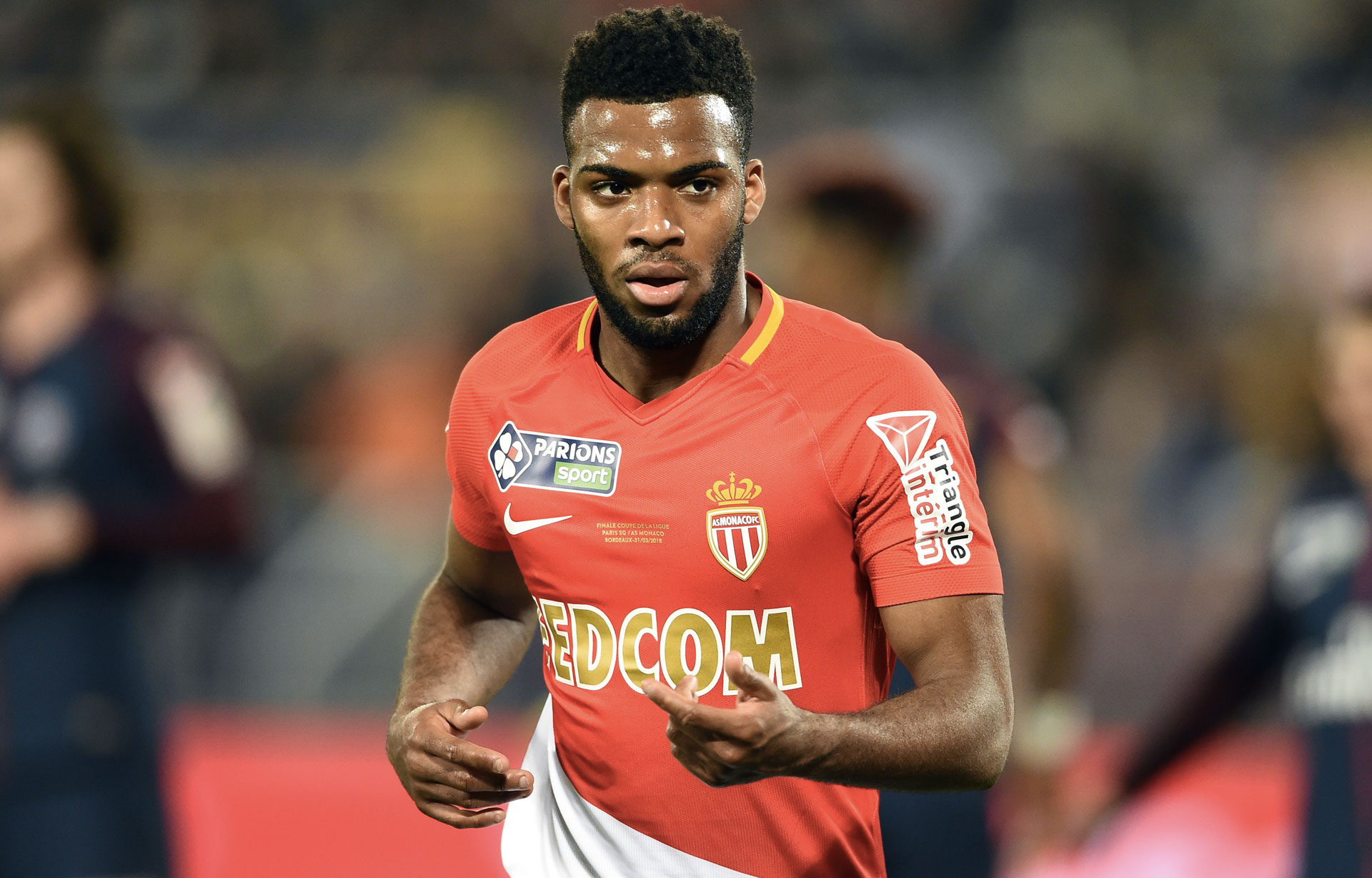 Atletico Madrid have announced an agreement has been reached to sign Monaco star Thomas Lemar for a reported fee of €60 million (£52.9m/$70.5m).

The 22-year-old France international has been subject of interest from Arsenal and Liverpool among others, but he now appears destined for a move to La Liga.

The Guadeloupe-born attacker joined Monaco from Caen ahead of the 2015-16 season, and eventually established himself as one of Ligue 1's best left-sided players.

Lemar broke through in the 2016-17 campaign, scoring 14 goals and adding 17 assists as Monaco won Ligue 1 and reached the Champions League semi-finals.

The France international could now be set to join up with his international team-mate Antoine Griezmann with the Rojiblancos — if the 27-year-old decides to stay put.

On Tuesday Griezmann revealed he has made a decision regarding a potential summer transfer to Barcelona, but isn't ready to make that decision public.

Griezmann has called on Atletico to invest more in their squad, and Lemar's arrival is a sign the La Liga runners-up are taking their star's advice.

Lemar and Griezmann are a part of the France team that will begin their Group C campaign against Australia on Saturday, before facing Peru and Denmark in the group stage.