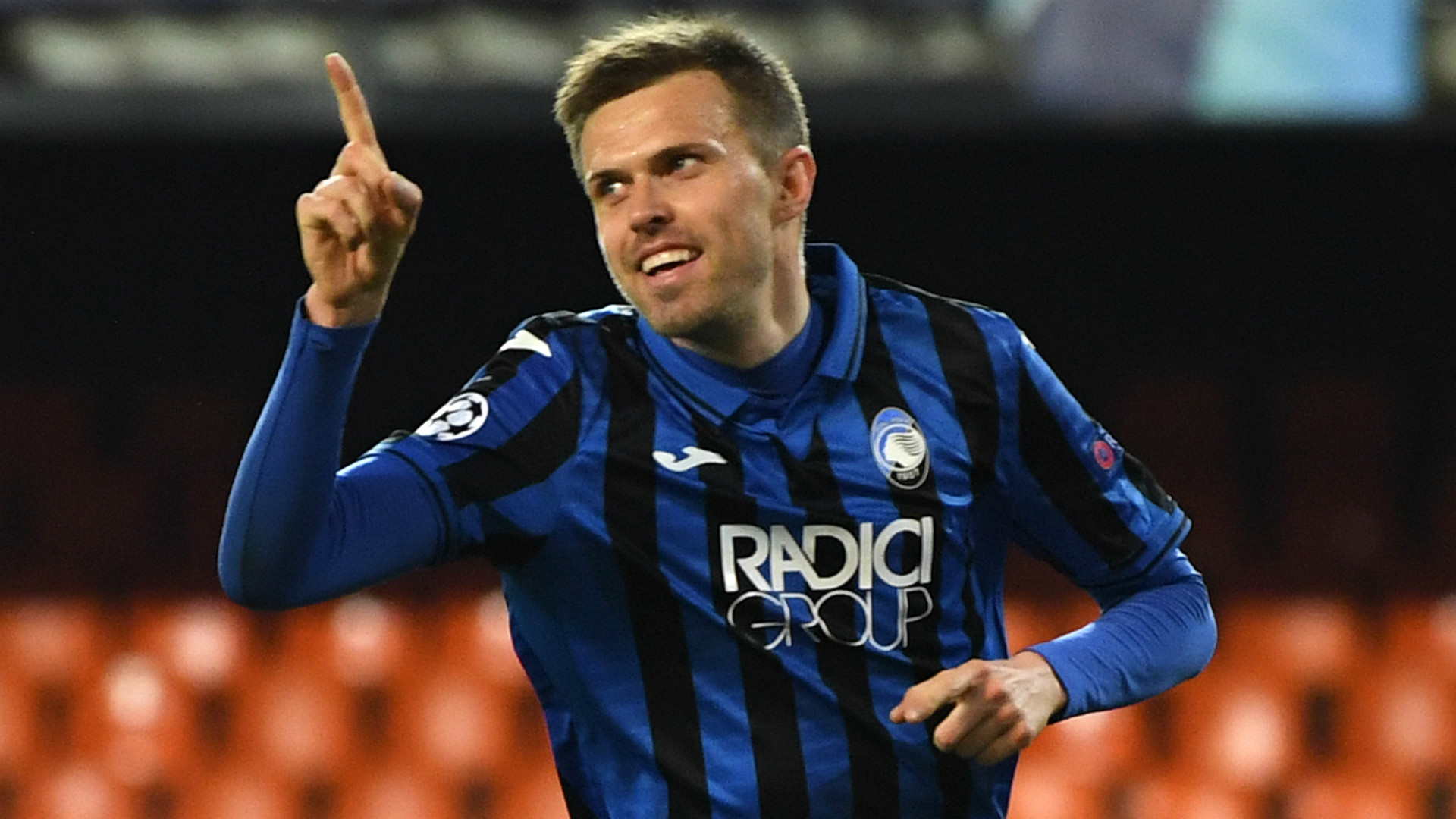 Atalanta are likely to be without top scorer Josip Ilicic for their Champions League quarter-final tie with Paris Saint-Germain.

The 32-year-old Slovenia forward has starred for Gian Piero Gasperini's side this season, scoring 21 goals in 34 games including five in seven in Europe.

His contributions have been key to Atalanta's stunning scoring form this year. With one league game to play, they need two more goals to reach 100 in Serie A alone.

However, he hasn't featured since the 2-2 draw with Juventus on July 11, and there seems little prospect of him returning soon.

Speaking after a 2-1 win at Parma on Tuesday, Gasperini told Sky Sport Italia: "We're getting closer to the day [of the PSG game]. With each passing day, it is more difficult for us to have Ilicic back. It would be very difficult for him to be with us in Lisbon."

After finishing their league season with a home fixture against Inter on Saturday, Atalanta will face PSG on August 12. With the closing stages of the tournament played as one-off knockout games in Portugal, the winner will go on to face either Atletico Madrid or RB Leipzig in the semi-final.

The Atalanta-PSG fixture had seemed a likely goal glut, but Ilicic isn't the only star forward set to miss the fixture.

Kylian Mbappe is almost certain to miss the game with an ankle injury picked up in PSG's 1-0 Coupe de France final win over Saint-Etienne, while Angel Di Maria is suspended.

The Ligue 1 champions will be relying on Neymar and Mauro Icardi to provide attacking inspiration, with club-record scorer Edinson Cavani having left at the expiry of his contract.

While Atalanta would clearly prefer to have Ilicic back, they have spread goals throughout their squad this season.

Colombian duo Duvan Zapata and Luis Muriel have 19 each, while Mario Pasalic and Robin Gosens have also hit double figures. Ruslan Malinovskiy and Alejandro 'Papu' Gomez have been key contributors, with Gomez adding 18 assists to his eight goals.

Atalanta will go into their final league game against Inter looking to secure second place for the first time. That would improve on their best-ever finish of third, which they managed last season.