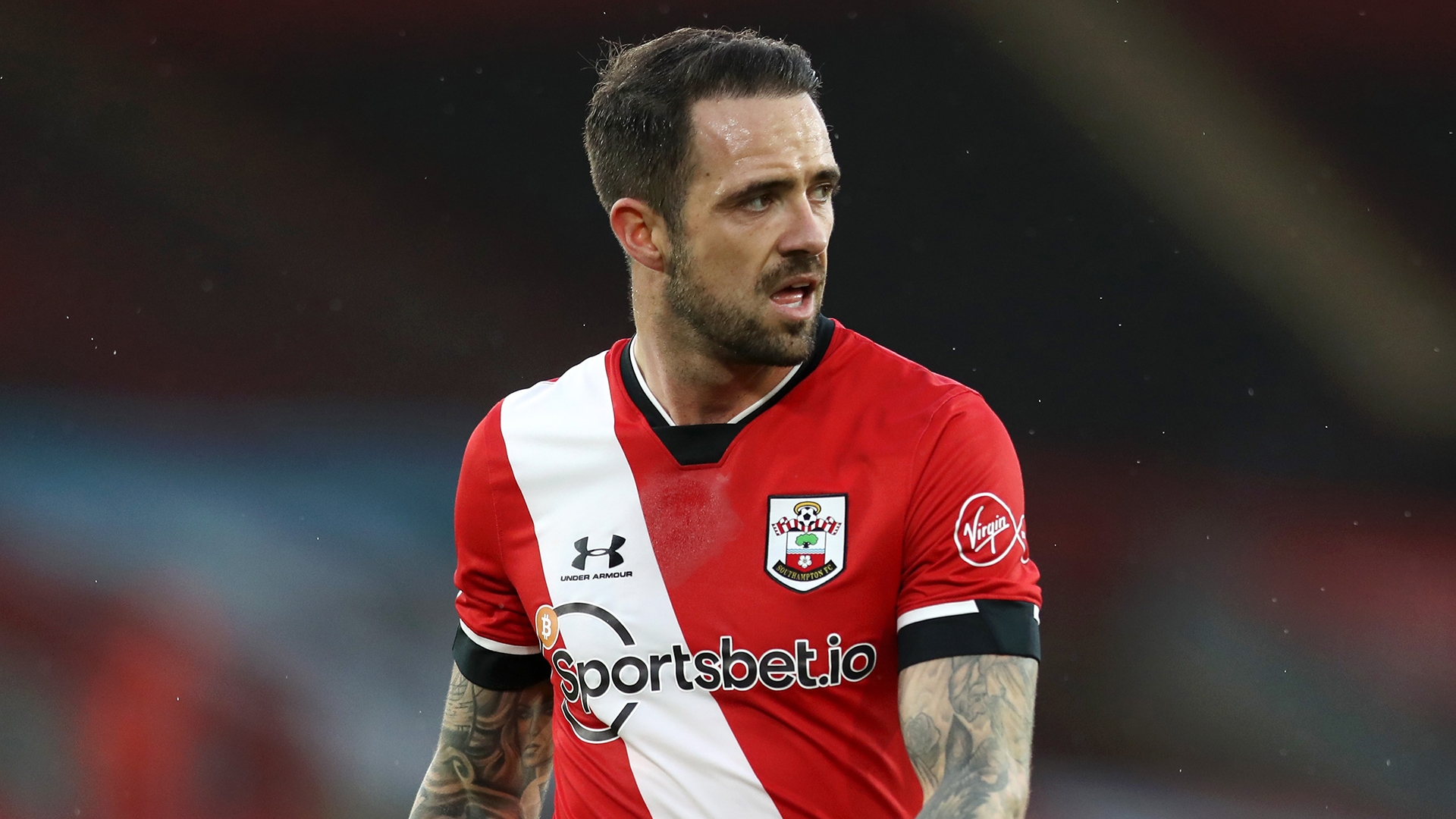 Aston Villa have completed the signing of Danny Ings, the club announced on Wednesday, in a deal with a reported £30 million.

The striker has signed a three-year deal with the club as he makes the move from Southampton, where he scored 13 goals in all competitions last season.

Ings now joins the likes of  Leon Bailey, Emi Buendía and Ashley Young at Villa Park as the club continues a busy summer.

“Danny is an outstanding Premier League footballer who has scored goals wherever he has played," said manager Dean Smith.

"He is also a top professional with a great character who will be a leader in our squad and a role model for our rapidly developing young Academy players who are now in and around the first team. I am delighted to welcome Danny to our great Club.”

After breaking through with 11 goals for Burnley in 2014-15, Ings made the move to Liverpool, where he struggled to make an impact due to injuries.

The striker has since returned to form as a member of Southampton, though, scoring 46 goals over the last two seasons while establishing himself as one of the Premier League's top goalscorers.

Ings has also earned two caps for England recently after earning a debut all the way back in 2015, with Ings scoring against Wales in an October friendly.

The Ings deal continues a big summer for Villa, who confirmed the signing of Bailey earlier on Wednesday.

The club also brought in former Norwich star Buendia in June while confirming the signing of Ashley Young from Inter on a free transfer.

Villa do look set to lose a star of their own, though, as Jack Grealish looks set to complete a £100m ($139m) move to Manchester City in the coming days.