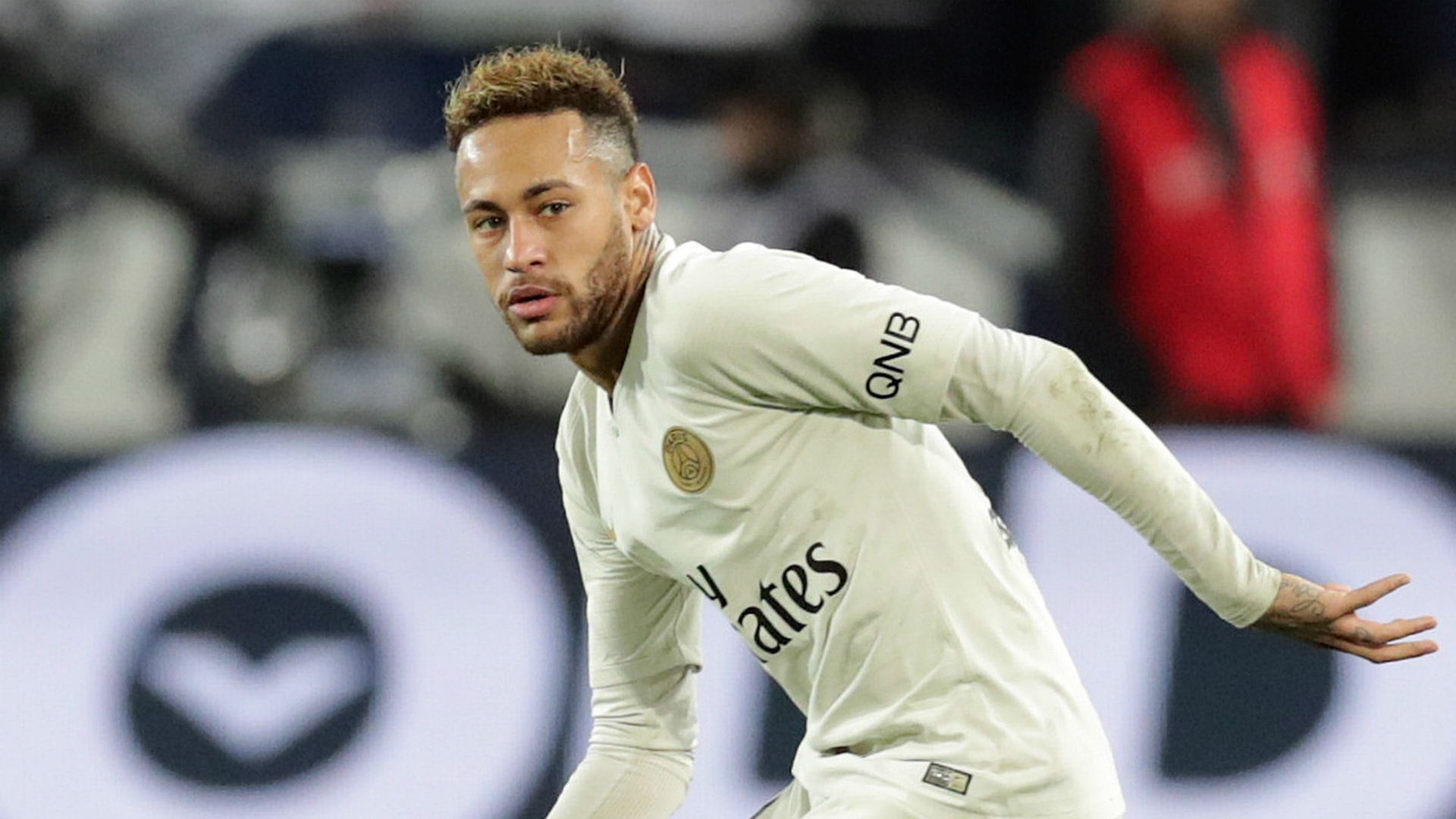 Barcelona midfielder Arthur has said he is praying that Neymar will return to the Camp Nou.

The Brazilian star made a world-record €222 million transfer from Barcelona to PSG in the summer of 2017, and helped his side to a domestic treble in his first season at the club.

However, there have been persistent rumours that the 26-year-old is unhappy in France and could be in line for a quick exit.

Real Madrid are reportedly tracking Neymar's situation, and a sensational return to Barca has also been mooted.

And Neymar's international team-mate, who himself made a €40 million move from Gremio in the summer, is hoping to one day see him return to the Camp Nou.

"I personally am praying for him to come because he is a superstar, it is indisputable," Arthur told Mundo Deportivo.

"I think that the more great players the team has, the better."

The 22-year-old has also revealed that, more than just praying, he is also doing work behind the scenes to convince Neymar that he should move back to Catalonia.

"Personally, I'm doing a lot of work to get him back, but he has his life, he knows what he's doing and I do not know how deep those negotiations are, if there are options for him to come or not.

"But he is a personal friend and a professional that I admire a lot and would be very happy if he could come back here."

Neymar has been in sensational form again with PSG in 2018-19, scoring 16 goals in 18 total appearances for the club so far this season.