Mikel Arteta is a football genius, according to Kieran Tierney, who says the Arsenal manager has changed the way he looks at football.

Arteta is leading a revival after a disastrous start to the season at Emirates Stadium, with the 10th-placed Gunners hoping to secure Champions League qualification through the Europa League.

The Spaniard is implementing his own vision at Arsenal after working under Pep Guardiola at Manchester City, and Tierney has no doubt that he is the right man for the job.

What has Tierney said?

Tierney told Sky Sports: “We know what he wants to do, and we’re getting – well, we hope we’re getting better every week and hopefully the results show that.

“It wasn’t going to be something that would just going to happen straight away because it’s a process.

“The manager is a genius. A football genius. You can see we are all loving working under him and me especially, I love it. 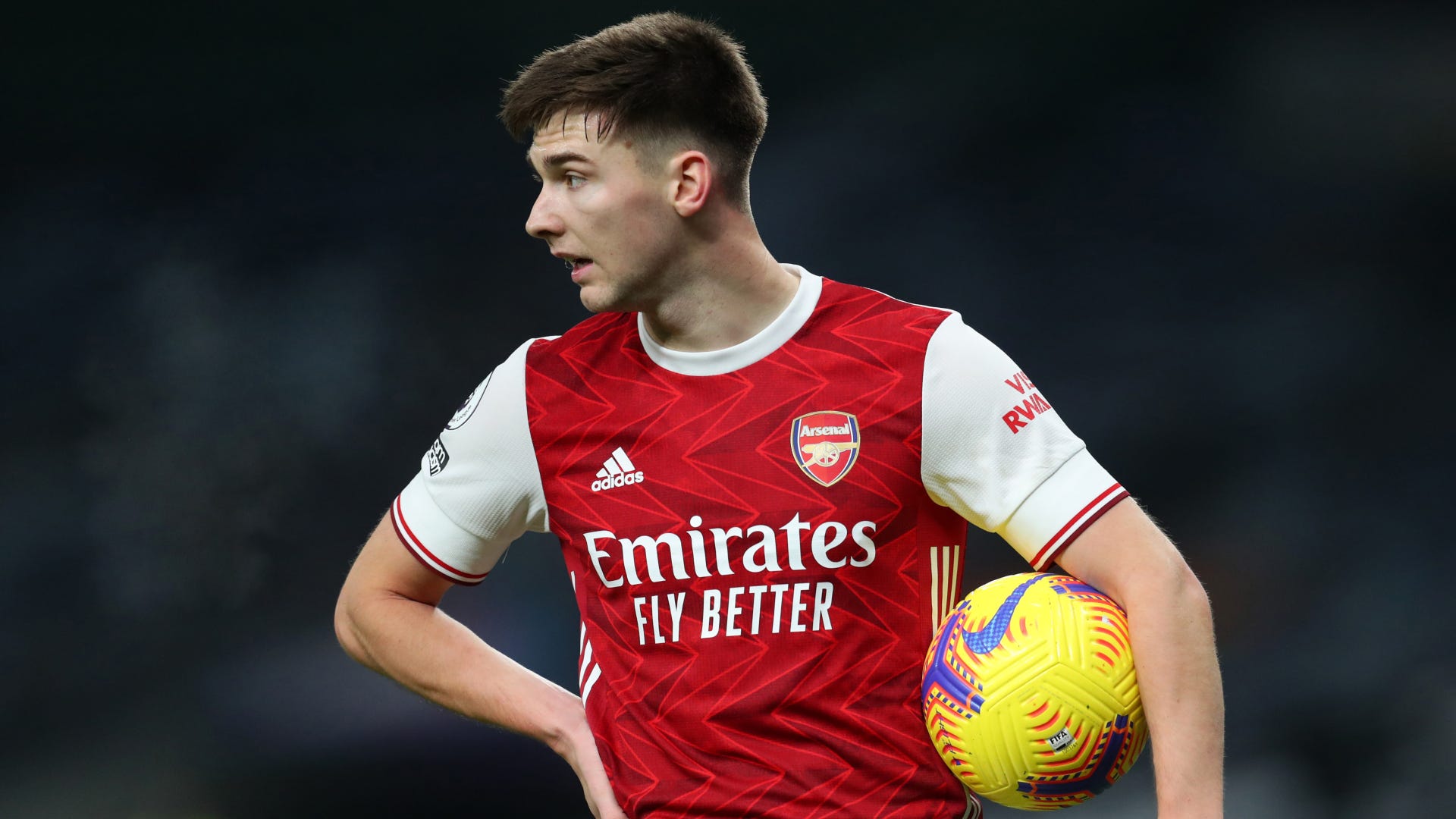 "Every day I’m learning, he has shown me a new light onto football. I’m seeing it a different way now and I’m watching other teams and looking at tactics and that’s just because of the way he has made me think about it.”

Arsenal’s plans for last weekend’s North London Derby were in danger of being derailed at the last moment when captain Pierre-Emerick Aubameyang was dropped due to a disciplinary issue.

Arteta has since said the issue has been fully resolved though Aubameyang will have to earn his way back into the team.

Arsenal came back from 1-0 down to beat Spurs 2-1 with goals from Alexandre Lacazette and Martin Odegaard.

“Especially with a game like the derby, you can’t let anything get in the way, no matter what happens. Inside or outside of football, if something happens in your life you can’t let it affect you. The players did that well; we got the win and that’s what matters.”