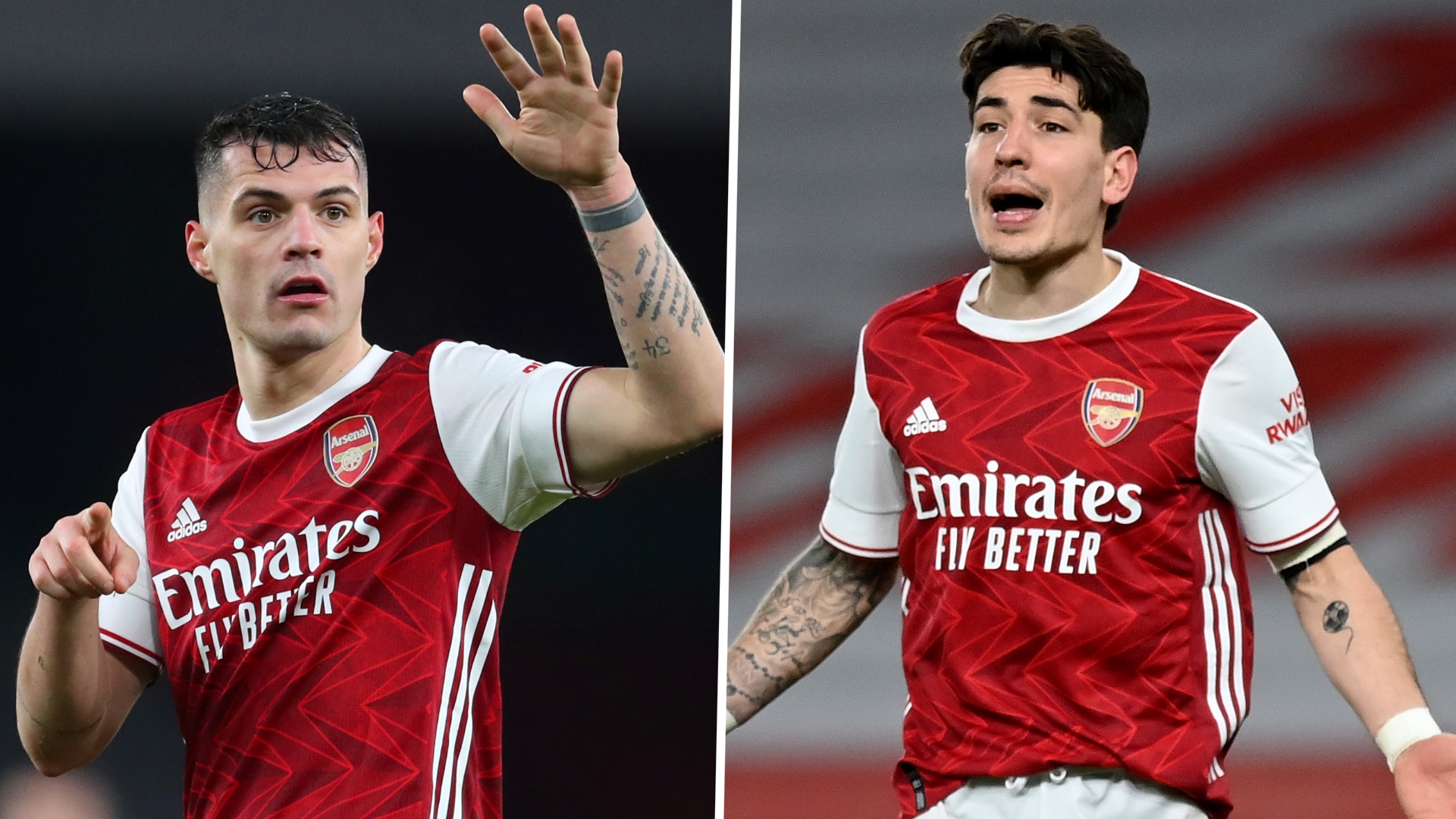 The Gunners expect several players to leave this summer, but want deals sorted quickly as Mikel Arteta looks to revamp his squad

Arsenal want to resolve the futures of several players as quickly as possible this summer, with interest mounting in Granit Xhaka and Hector Bellerin.

Mikel Arteta is keen to revamp his squad after a disappointing eighth-placed finish in the Premier League and has previously admitted the club must be ruthless this summer if they want to close the gap on the country’s top sides.

And with money tight due to the financial impact of the ongoing coronavirus pandemic, there is an acceptance that several players must be moved on to help fund the incomings Arsenal’s manager believes are needed to turn his team back into contenders once again.

Interest is mounting in Xhaka, with Roma showing serious interest in the Switzerland international midfielder.

Xhaka has been a key player under Arteta but only has two years left on his contract and talks over an extension have yet to take place.

The 28-year-old is believed to be open to a move after a turbulent stay in north London and new Roma boss Jose Mourinho is keen on luring him to the Italian capital.

But the Serie A outfit are looking to sign Xhaka for under £15 million ($21m), a figure which is expected to be way below Arsenal’s valuation of a player who has been an integral part of Arteta's plans ever since he arrived at the club to replace Unai Emery.

Who else could go?

Real Betis are interested in Hector Bellerin and have held talks over the right-back.

Bellerin is free to leave Arsenal this summer following discussions with Arteta and is exploring his options after more than a decade in north London.

The former Barcelona academy product would be open to a return to Spain and Goal has been told his representatives held talks with Betis on Wednesday over a move.

But a big potential sticking point is that cash-strapped Betis want to sign Bellerin on loan, while Arsenal want to sell the defender - who has two years left on his contract - to add some much-needed money to the summer transfer budget as they look to fund deals for targets such as Norwich playmaker Emiliano Buendia.

Sources in Spain also claim that, even if Betis could strike a deal with Arsenal, they would find it impossible to cover Bellerin's current wage demands or around £3.5m a season.

Guendouzi only has a year left on his contract and has just ended a loan spell with Hertha Berlin in Germany.

The 22-year-old does not feature in Arteta’s plans for next season and Arsenal are hopeful of finding him a new club early in the window.

There have been suggestions that Willian wants a return to former club Chelsea, but Goal has been told that is a move that is not going to happen.

The 33-year-old is available, however, and could leave this summer - with both parties open to the idea of parting ways following a difficult first year in north London.

But a deal is not believed to be close with any club, despite speculation of interest from MLS side Inter Miami.