Arsenal, Aston Villa, Manchester United and Bayern Munich have been told that Norwich will only part with the likes of Emi Buendia, Todd Cantwell and Max Aarons if offers of over £30 million ($43m) are tabled.

The Canaries are readying themselves for a return to the Premier League after bouncing back out of the Championship at the first time of asking.

It remains to be seen whether prized assets can be retained for another shot at the big time, with the likes of Buendia, Cantwell and Aarons seeing their potential noted by teams across Europe.

Norwich are aware of the interest but the club's sporting director, Stuart Webber, says club-record deals will be required in order for any sales are to be sanctioned.

He has told BBC Sport: "If we do sell one, it's going to be a club-record deal.

"It's probably going to start with a number three in front of it and that will give us great opportunities to maybe make the whole squad better as well. We’re really relaxed on that front." 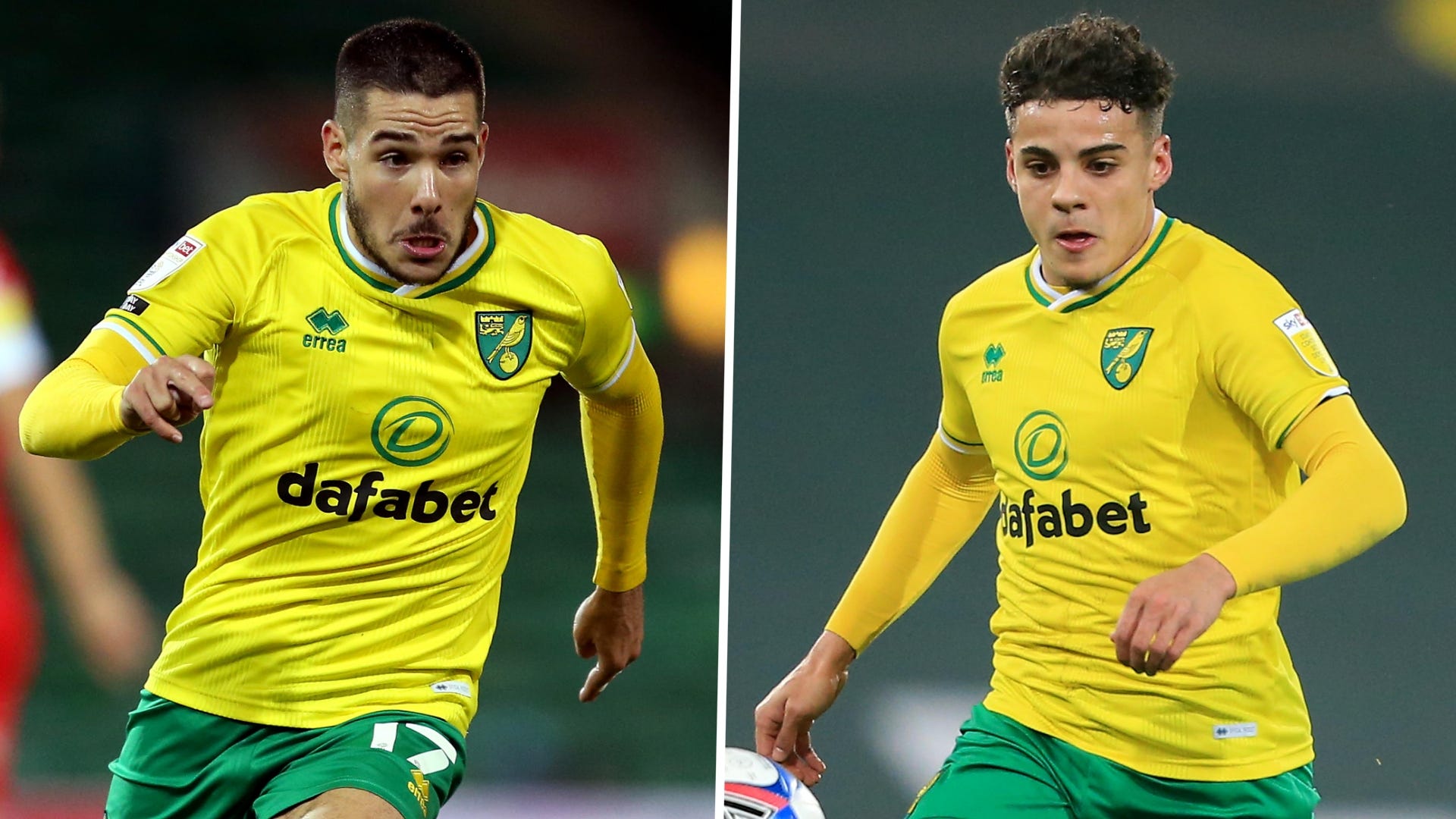 Arsenal and Villa have been linked with Argentine playmaker Buendia, with the Villans also said to be keen on Cantwell as they put contingency plans in place ahead of the possible deperture of Jack Grealish.

Aarons is another to be attracting admiring glances from afar, having been linked with United and Bayern in the recent past, but Norwich are ready to put up a fight.

The Canaries are aware that they need to generate funds, having offloaded the likes of James Maddison and Ben Godfrey in the recent past, but have a sound business model in place that will allow them to remain competitive whatever happens.

Webber has added on rejoining English football's elite: "You can spend £120m net and get relegated. That's been proven more than once.

"We can't go all in now just to try to stay up for one season because, if we get relegated, we're in deep, deep trouble.

"You can do that if you have a rich benefactor who says, 'Spend £100m - if it goes wrong, then I can actually afford to write that off'. We don't have that.

"Our version of that would be to go into administration. We can't take that risk."