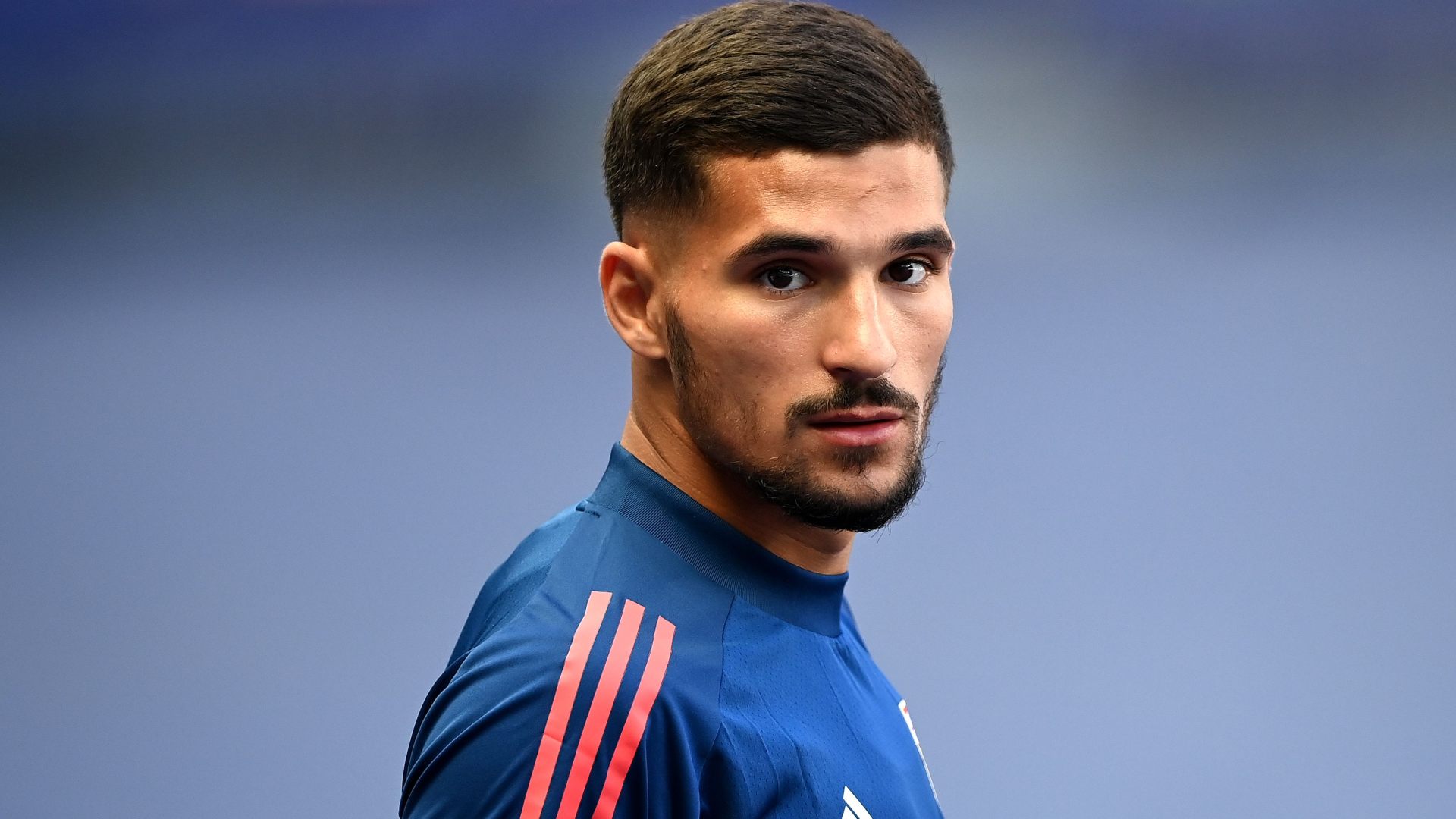 The 22-year-old French star has been linked with the Gunners all summer, but the Ligue 1 club chief says a deal will be done by Friday or not at all

Lyon have received a bid from Arsenal for Houssem Aouar, club president Jean-Michel Aulas has confirmed – but it wasn’t an offer worth thinking about.

The Gunners appear to be stepping up their pursuit of the 22-year-old France star as the transfer window enters its final week.

Aulas said Lyon want more than €40 million (£36m/$47m) for Aouar, after stating earlier on Monday that clubs have until Friday to complete deals for their players – or they won’t be allowed to leave.

French outlet l’Equipe has reported Lyon are closing in on deals to sign AC Milan midfielder Lucas Paqueta and Penarol winger Facundo Pellistri, amid suggestions the pair could be being brought in as direct replacements for Aouar and Memphis Depay, who is linked with Barcelona.

Aulas was asked on Canal+ whether Arsenal had made a bid for Aouar, and he replied: “There was a timid offer. We felt like they didn’t consider the fact that this is a player in the French national team. So, it was an offer that did not even make us consider making a sale.”

The interviewer followed up, asking how much Aulas wanted for Aouar – perhaps €40m or €50m.

“It is certainly more than the first number that you mentioned,” he said.

Arsenal’s desire for new blood in their team may have been strengthened by their 3-1 defeat to Liverpool on Monday night.

Mikel Arteta admitted after the game that the Premier League champions are, at present, simply a superior side – and they play at Anfield again in the Carabao Cup on Thursday.

Despite the desire for new signings, Arsenal will be keen to ensure they keep their spending in check.

Owner Stan Kroenke, whose wealth is estimated at £6.3 billion ($8.3bn), confirmed at the beginning of August that 55 members of staff were to be made redundant due to the financial impact of the coronavirus pandemic, but that investment in the team would continue.

If they are to sign Aouar, they will apparently need to speed things up.

"We will tell the players that whatever will not be settled in terms of departures before Friday, there will be no more departures," Aulas told Telefoot on Monday.

"So for us the [closing] date of the transfer window will be Friday.”