The Gunners have a busy summer lined up, with games against Rangers, Chelsea and Tottenham lined up ahead of the start of the 2021-22 campaign

Arsenal have returned for pre-season training, with Mikel Arteta’s side's plans including a trip to Scotland.

The majority of the Gunners’ squad returned to London Colney at the start of July to begin preparations for the 2021-22 season, which gets underway on August 13 when Arsenal kick off their Premier League campaign at newly promoted Brentford.

Interestingly, the club will be the subject of an Amazon 'All or Nothing' documentary this season too, following the likes of Manchester City and Tottenham, so that will add an extra layer to proceedings.

Goal brings you all you need to know about Arsenal’s plans for pre-season and who will be involved.

Arteta’s side lost 2-1 to Hibernian in their first warm-up game of the summer on Tuesday, July 13 before drawing 2-2 with Rangers at Ibrox on Saturday, July 17.

The Gunners were due to play two games in the United States against Inter and one of Everton or Millonarios in the Florida Cup. However, the club made the decision to withdraw from the pre-season competition following a number of positive Covid-19 cases within the squad.

Behind-closed-doors friendlies against Millwall and Watford replaced the American games on Arsenal's schedule.

The Gunners suffered a 2-1 defeat to Chelsea at Emirates Stadium on Sunday, August 1. They then play Tottenham in a north London derby on August 8, five days before the start of the new Premier League season.

Funds that are raised during the tournament will be split between Mind, the UK's leading mental health charity, and three club's respective foundations. 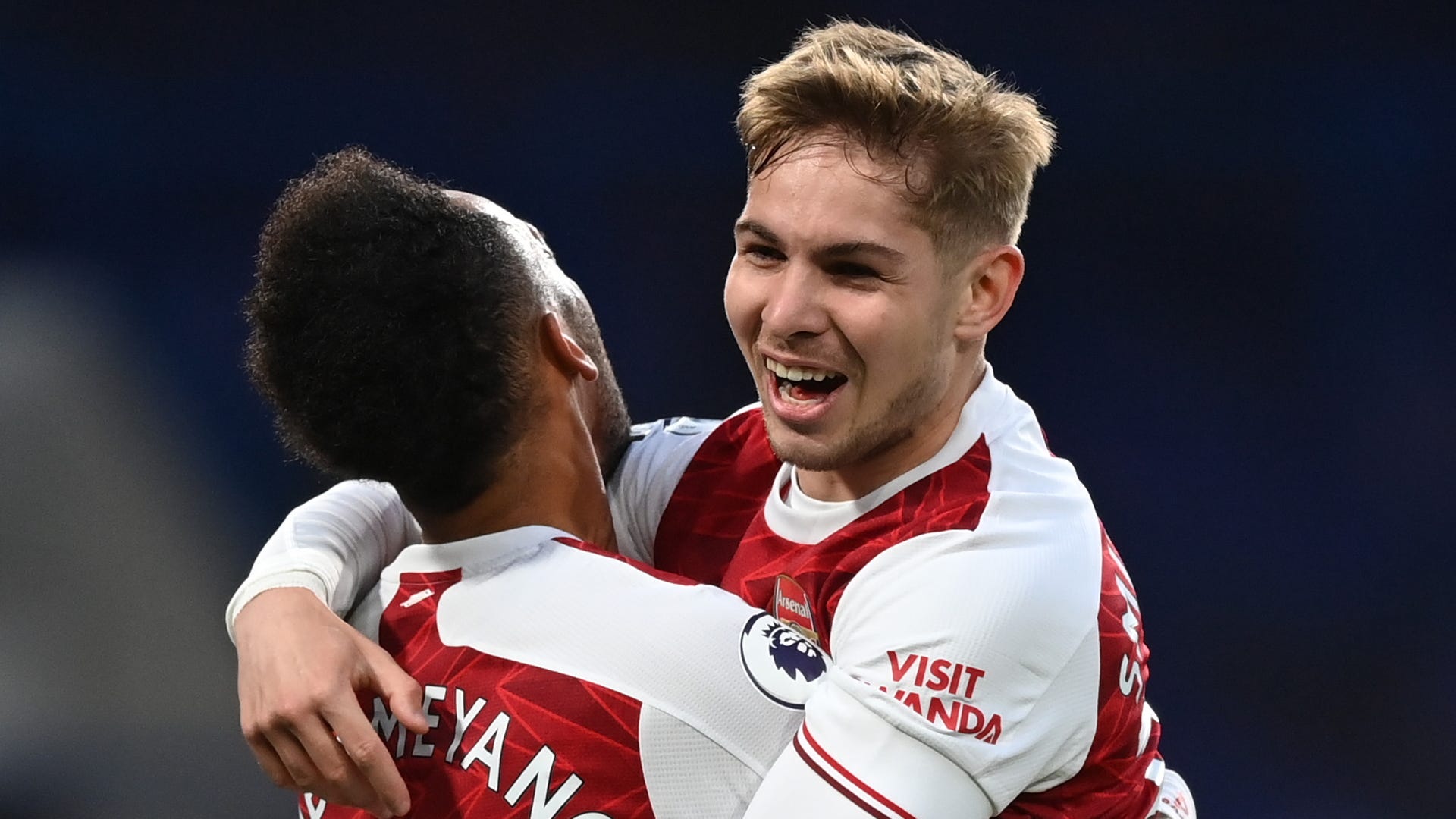 Which players will be involved in Arsenal's pre-season?

Captain Pierre-Emerick Aubameyang and Alexandre Lacazette are just two of Arsenal’s star names who will play a full part in pre-season this summer.

Both were involved in the training camp in Scotland, as were Nicolas Pepe and Thomas Partey, who will now be wearing the No.5 shirt for Arsenal, having swapped his squad number from No.18 over the summer .

Arteta has also given some youngsters from the Under-23s a chance to impress, such as Omer Rekik and Jack Henry-Francis.

Arsenal are without some key names during the early part of pre-season, with players who have been involved with their national teams over the summer given extra time off.

Bernd Leno and Grant Xhaka are away on holiday for the start of pre-season having been in action at Euro 2020, while Bukayo Saka will return to Arsenal later after reaching the final with England.

The same goes for Lucas Torreira, having been in action for Uruguay at the Copa America this summer.

Kieran Tierney returned from holdiay early, however, after his exploits with Scotland at Euro 2020 and made his first apperance of pre-season in the 2-2 draw with Rangers.

Nuno Tavares is involved after completing his £7 million ($9.6m) move from Benfica.

Tavares initially had to remain in quarantine due to Covid-19 regulations since arriving, but made his debut against Rangers and marked the occasion with a goal .

Arsenal have also completed the signing of Albert Lokonga for £18 million ($25m) and the midfielder will be eager to make an impression.

Ben White is also involved for the end of pre-season preparations having completed a £50 million ($70m) move from Brighton. The England international has been handed the No. 4 shirt and is expected to slot into the heart of defence.

When does Arsenal's season start?

Arsenal kick off the Premier League season against Brentford on Friday August 13, just five days after their final pre-season friendly against Tottenham.

The game against newly promoted Brentford is scheduled to kick off at 8pm BST (3pm ET) and it will take place at Brentford Community Stadium.

The Gunners will have played a total of six pre-season games in the UK and U.S. prior to the season beginning, so Arteta will be hopeful that his side can hit the ground running.

Arsenal's Premier League fixtures for the 2021-22 season in full