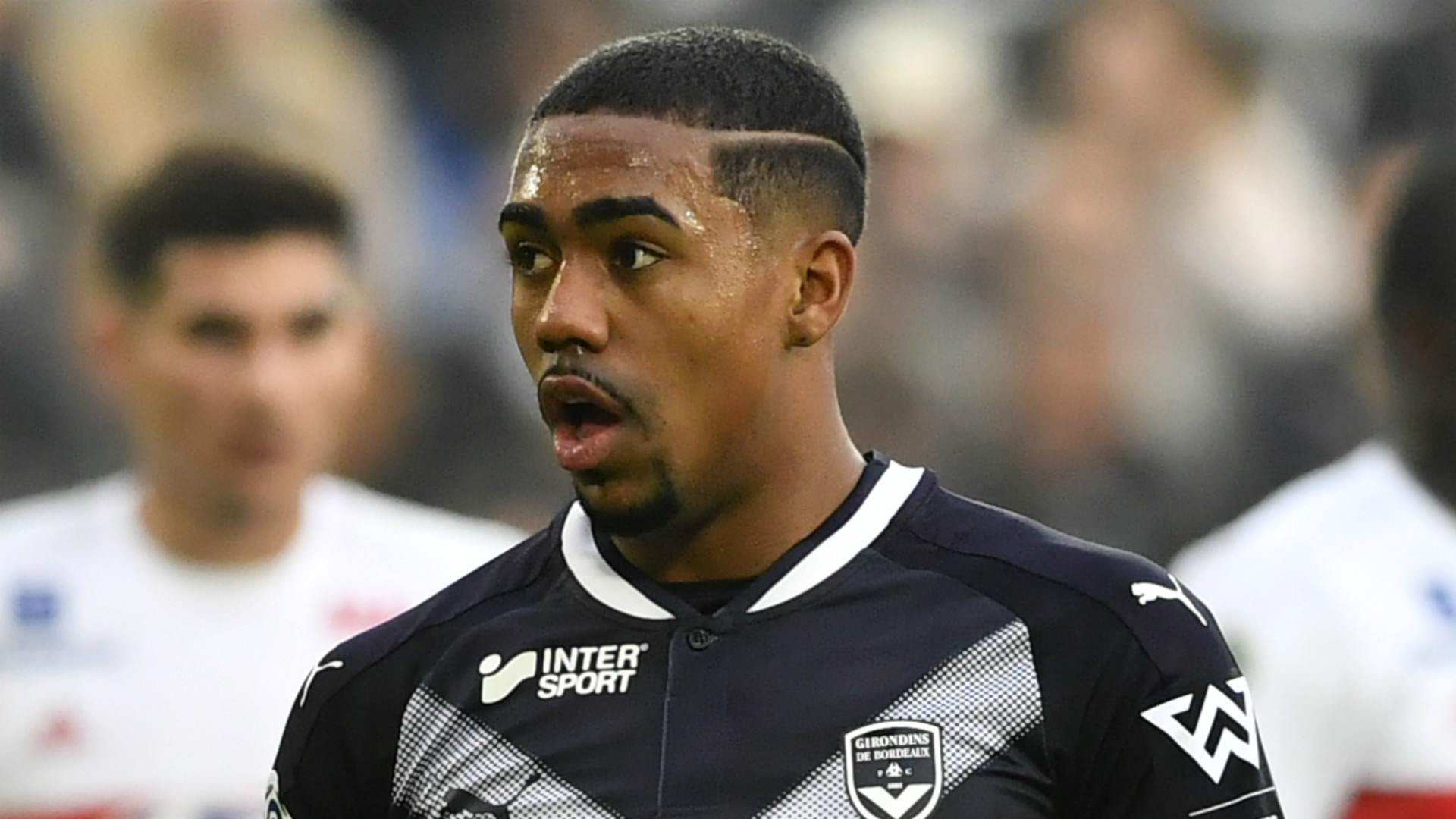 The chairman of M6, the majority shareholder of the Ligue 1 club, has declared that a “major Brazilian player” is likely to be sold this summer

The chairman of Ligue 1 side Bordeaux has confirmed Malcom is likely to be sold in the second half of this year.

The 21-year-old attacker has scored nine goals and added six assists this season for the Ligue 1 outfit, surpassing his previous highs in the French top division.

Malcom has previously stated that he desired a move away from the club this past January, but later confirmed he would be allowed to depart Bordeaux in the summer.

And now Nicolas de Tavernost, chairman of M6 which is the majority shareholder of the club, admitted at a shareholder’s general meeting the club’s losses in the first half of the year stemmed from not selling a player they are likely to sell in the second half.

He followed that up by saying ‘a major Brazilian’ who wishes to leave will be allowed to.

"There are always purchases and sales being made, and there is a major Brazilian player whom you know he wants to leave the club and we will do it in the most absolute respect of our interests," he said in quotes published by sudouest. "That's why we first bought this player and then [will eventually sell him] in the offseason."

Though Malcom was not named directly and is not the only Brazilian at the club, the reference toward a desire to depart Bordeaux would seem to indicate he is the player de Tavernost referred to.

Malcom previously moved to the club from Corinthians in January 2015, for a reported €5 million. He signed a new deal in September 2017 that ties him to Bordeaux until 2021.

An electric first half of the year raised his profile and drew links to clubs like Arsenal, Tottenham and Manchester United. However, Malcom’s form has dipped a bit in the second half of the season, as he has only two goals and two assists since January 1.