GOAL can confirm that Arsenal are interested in signing Villarreal winger Yeremi Pino. Pino has established a reputation as one of the most exciting young forwards in Europe in recent years, making 77 first-team appearances for the Yellow Submarine before his 20th birthday.

The youngster is also already a full Spain international, earning four caps to date and netting his first goal for La Roja in a friendly victory over Iceland back in March.

His performances have attracted attention from a host of big clubs, with Arsenal among his suitors.

Will Arsenal finalise a deal for Pino?

Pino has an €80 million (£67m/$83m) release clause in his current contract, but GOAL understands that Villarreal could be tempted to accept a lower offer.

It is understood that the Liga side would be open to accepting a deal worth around €45m (£38m/$46m), although they are yet to receive a formal proposal from Arsenal. This is expected to change soon with the Gunners running out of time to strengthen before the transfer window closes.

Why have Arsenal targeted Pino? 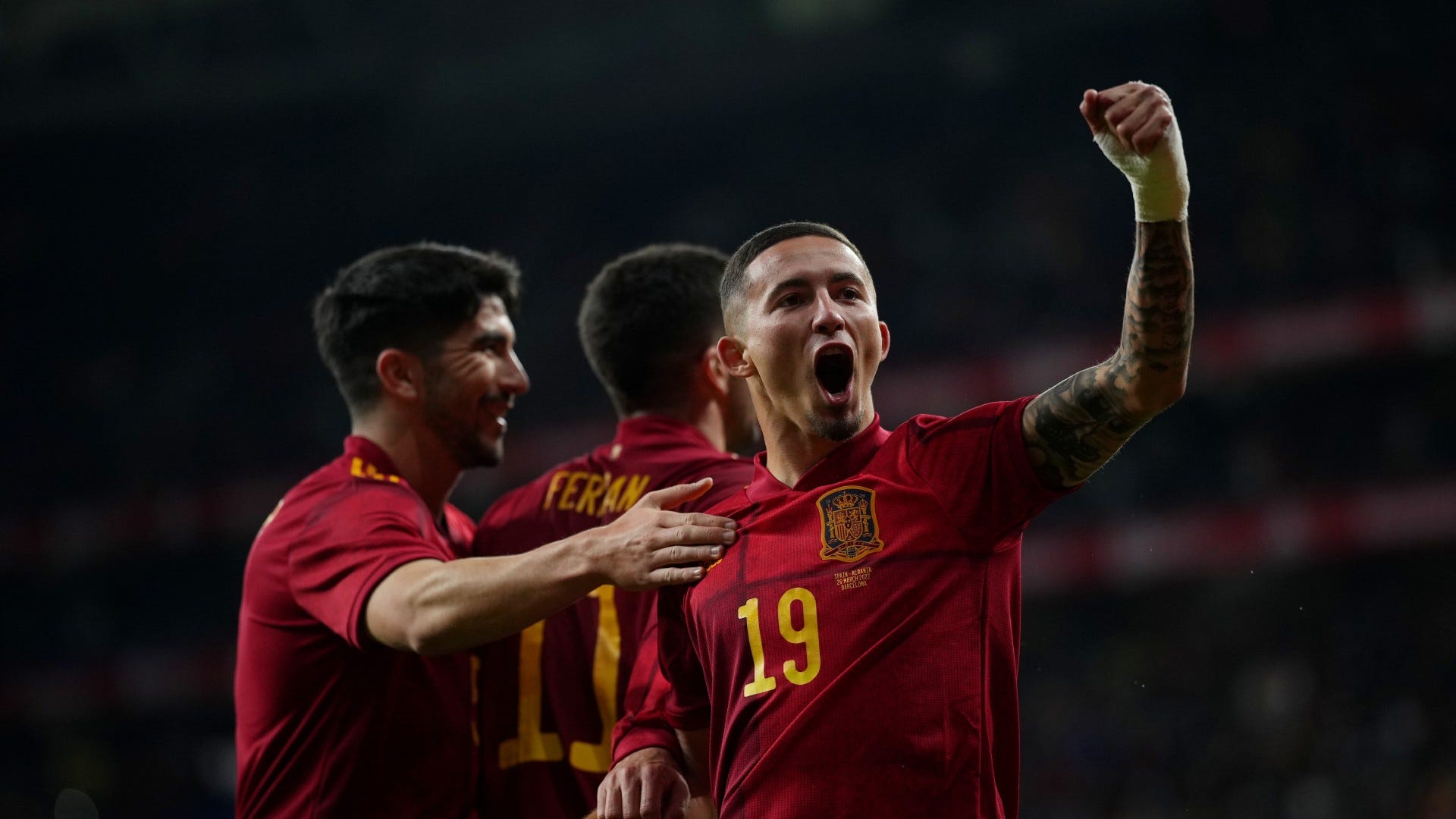 It is not hard to see why Pino is attracting the attention of Arsenal officials at Emirates Stadium.

Following the departures of Alexandre Lacazette and Pierre-Emerick Aubameyang, and the failure of record signing Nicolas Pepe to make an impact, Arsenal currently lack strength in depth in the final third.

In addition, while Pino's attacking numbers were not outstanding last season - he managed seven goals and four assists in 40 appearances - his potential is sky high, which suits the recruitment model the club has followed in recent years.