Arsenal in talks with Championship clubs over Saliba loan move 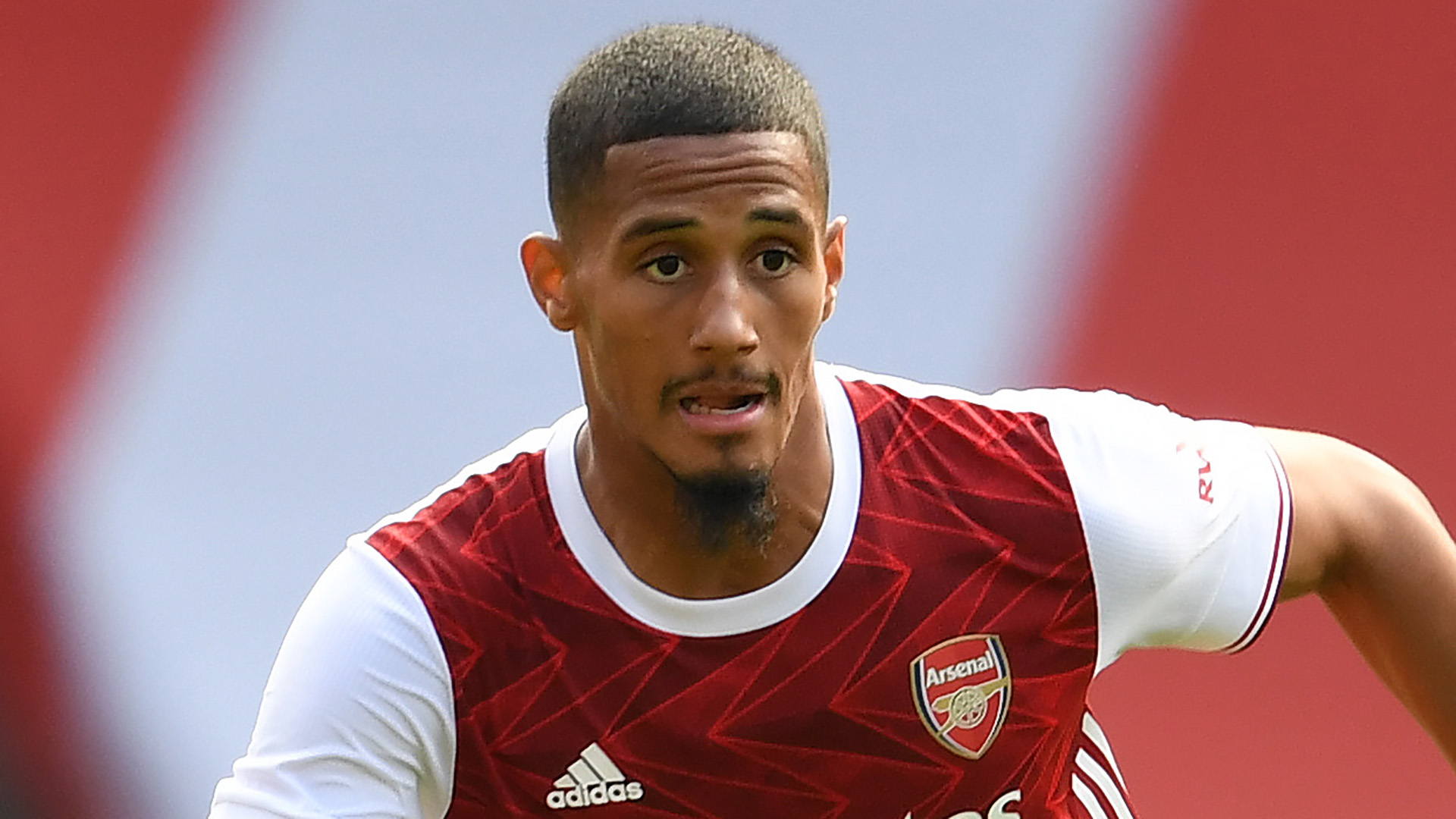 Arsenal are working on a deal to send William Saliba on loan to the Championship.

The teenage defender has yet to feature this season and has been left out of Mikel Arteta's 25-man Europa League squad that was revealed on Thursday.

That means Saliba - who Arsenal signed for £27m ($35m) from Saint-Etienne in 2019 and spent last season back on loan at the Ligue 1 side - will be unable to play in the group stages of Europe’s second-tier competition.

And with appearances in the Premier League looking unlikely, Arsenal believe it will be better for the young centre-back’s development if he went out on loan to play regularly this season rather than just stay training with Arteta’s squad.

Advanced talks were held with Saliba’s former club Saint-Etienne on the final day of the international transfer window and an agreement between the two clubs was reached.

But the move could not be finalised in time, much to the frustration of the French side, who pointed the finger at Arsenal for the failure to complete the deal.

The collapse of that deal raised the prospect of Saliba staying in north London this season, but Arteta and the Gunners hierarchy believe it will be more beneficial for the defender to play elsewhere.

And with the transfer window still open for domestic deals with clubs in the lower leagues, Arsenal are now in the process of discussing a potential deal with several interested parties from the Championship.

“We don’t stop,” said technical director Edu, when asked if Arsenal could do some business with clubs in the Football League. “Of course we’re open. We never stop.”

Promotion hopefuls Brentford are understood to be one of the clubs who have expressed an interest in Saliba, but Arsenal will not rush into making a decision as they know the importance of picking the right destination for the teenager.

Saliba has endured a difficult year on and off the pitch. Last season’s loan spell at Saint-Etienne was supposed to be used as a transition year to get him prepared for the demands of the Premier League.

But two serious injuries limited him to just 15 appearances before the Ligue 1 campaign was cut short early due to the coronavirus pandemic.

Saliba moved to London in the summer, but then had to deal with the death of his mother. So it’s been an incredibly difficult time for the young Frenchman and Arsenal want to ensure he is protected and that they make the right decisions in terms of his continued development.

“He had a lost year last year,” said Gunners boss Arteta, when discussing Saliba’s immediate future earlier this month. “For many reasons, that wasn’t the transition year that he needed because he had a lot of injuries, some personal issues and also with Covid-19.

Arsenal will hold further talks with interested clubs over the coming days as they look to ensure they pick the right destination for Saliba, with the domestic transfer window open until October 16.