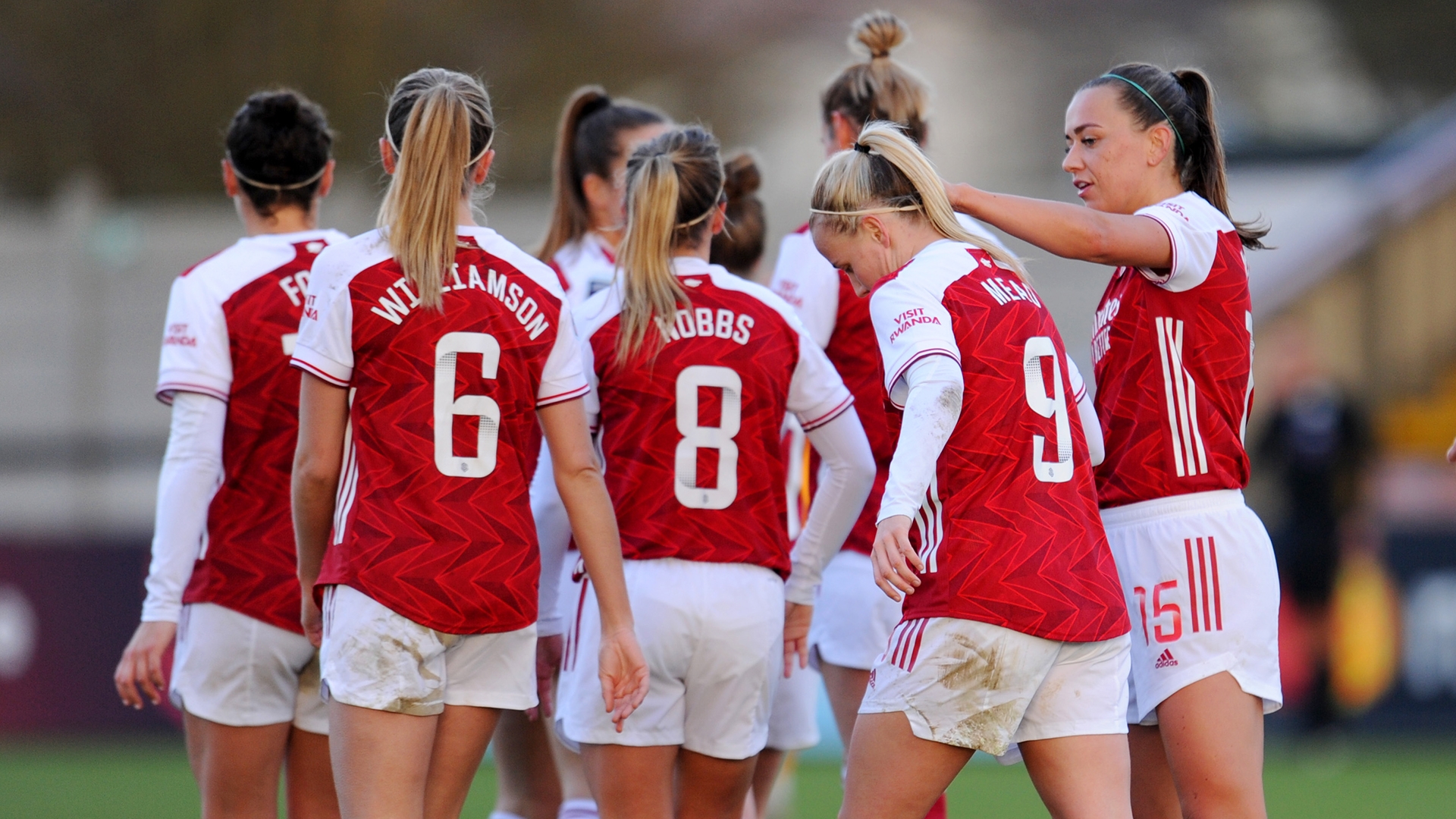 Benfica, Celtic, Glasgow City and FC Twente were among the other big names involved, with the UWCL to incorporate a new format from 2021-22

Arsenal, Juventus, AC Milan and Benfica were among those involved in the round one qualifying draw for the 2021-22 UEFA Women’s Champions League on Friday.

Arsenal face Kazakhstan outfit Okzhetpes in their first game, with PSV the favourites to stand between them and a place in round two. Juventus have Macedonian side Kamenica Sasa to look forward to, before either Besiktas or St. Polten, the Austrian side who reached the UWCL last 16 in 2020-21.

AC Milan face Zurich, then Hoffenheim or Valur should they emerge victorious, with Glasgow City, Benfica, Celtic and FC Twente among the others to feature in the first round. This season will be the first to incorporate this new format, which UEFA announced in late 2019.

How does the qualifying stage work?

In the groups of four teams, there will be two semi-finals played, with the winner of the final to progress to round two. In the group of three teams, the team with the highest coefficient will progress directly to the final, with the remaining two teams to play a semi-final to decide who faces them.

The league path includes Arsenal, who finished third in the Women's Super League this season, as well as others across Europe who feature in leagues with more than one UWCL place available.

The games in round one will be played between August 18 and August 21, which will be crucial for the bigger clubs in particular, coming just 12 days after the end of the women's football tournament at this summer's Olympic Games.

The draw for round two of qualifying will take place on August 22 and will determine the two-legged ties that will take place. Giants such as seven-time champions Lyon, two-time champions Wolfsburg and Manchester City, as well as a Real Madrid team entering the UWCL for the first time, await in round two. The first legs of those ties will be played on August 31 and September 1, with the second legs on September 8 and September 9.

Winners of these ties will then progress to the group stage, for which Barcelona, Chelsea, Paris Saint-Germain and Bayern Munich have already qualified. It’s the first time that the competition will feature a 16-team group stage.