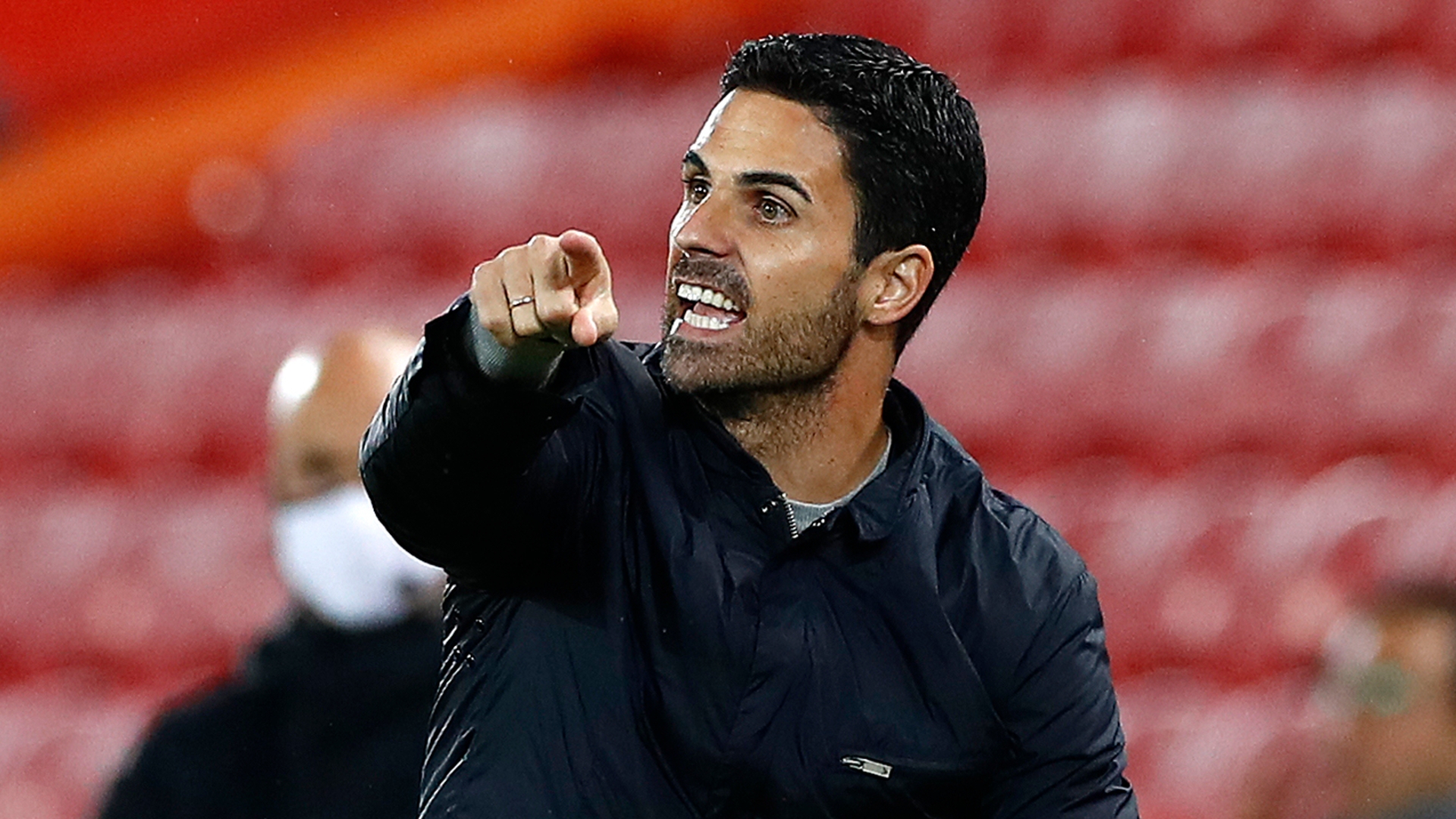 Arsenal are "destined for great things" under Mikel Arteta, according to Emile Smith Rowe, who has described the Gunners boss as an "amazing" tactician.

Arteta is currently approaching the end of his first full season in charge at Emirates Stadium, which has been a rollercoaster ride for supporters as the Gunners have struggled for consistency on both domestic and European fronts.

Smith Rowe says Arteta's long-term vision has only just started taking shape though, with it his belief that the Spaniard has a clairvoyant streak that can help transform a talented Gunners squad into an elite force in the coming years.

“We're definitely going in the right direction. With the team we've got, I feel like we're destined for great things," Smith Rowe told the Daily Mail.

“Honestly, I don't think people realise how good Bukayo Saka is, for example. He's one of the best players I've ever played with.

“The manager's tactics are amazing, too. It's the little details.

“He'll tell us how certain moments will go down, how the opposition will react to certain movements we make, and it'll happen, exactly as he said it.

“When you see little things like that work, it makes you realise how experienced he is, and how much of a top manager he really is.”

What can Arsenal achieve this season?

Arsenal are currently languishing down in 10th in the Premier League standings, having recorded just 12 wins from their first 28 games alongside 11 defeats and five draws.

Arteta's side can move to within seven points of fourth-placed Chelsea if they win their game in hand, but it now appears unlikely that they will qualify for the Champions League via the top-flight.

The Gunners can, however, still book a spot in the competition by winning the Europa League, having made it through to the quarter-finals by seeing off Olympiacos earlier this week.

If Arteta can deliver continental silverware it would represent a significant step forward for an ever-improving Arsenal team, who produced arguably their best performance of the season so far to beat Tottenham 2-1 in the north London derby last weekend.

Smith Rowe is the latest academy player to make a breakthrough at the Emirates with Arteta at the helm, as he has played a key role in the Gunners' upturn in form post-new year alongside fellow Englishman Saka.

The two men have already become the poster boys of Arsenal's next generation, and Smith Rowe says their close relationship off the pitch has helped them link up to great effect on it.

“We push each other every day. We’re so close off the pitch," he said. "We’re so competitive, even in the little things like table tennis and in the gym. We’re always laughing in the changing room.

“We know each other inside out. I feel it’s really showing on the pitch and we just want to carry on.”

Real Madrid loanee Martin Odegaard and Kieran Tierney have also stood out among the young players in Arteta's ranks, and Smith Rowe says the latter's "warrior" mentality has had a positive impact on the whole squad.

“Me and KT have such a good bond," he added. “KT is one of the nicest guys you will ever meet but at the same time, he's such a warrior. He's a player who's got everyone's back and always wants to win.”