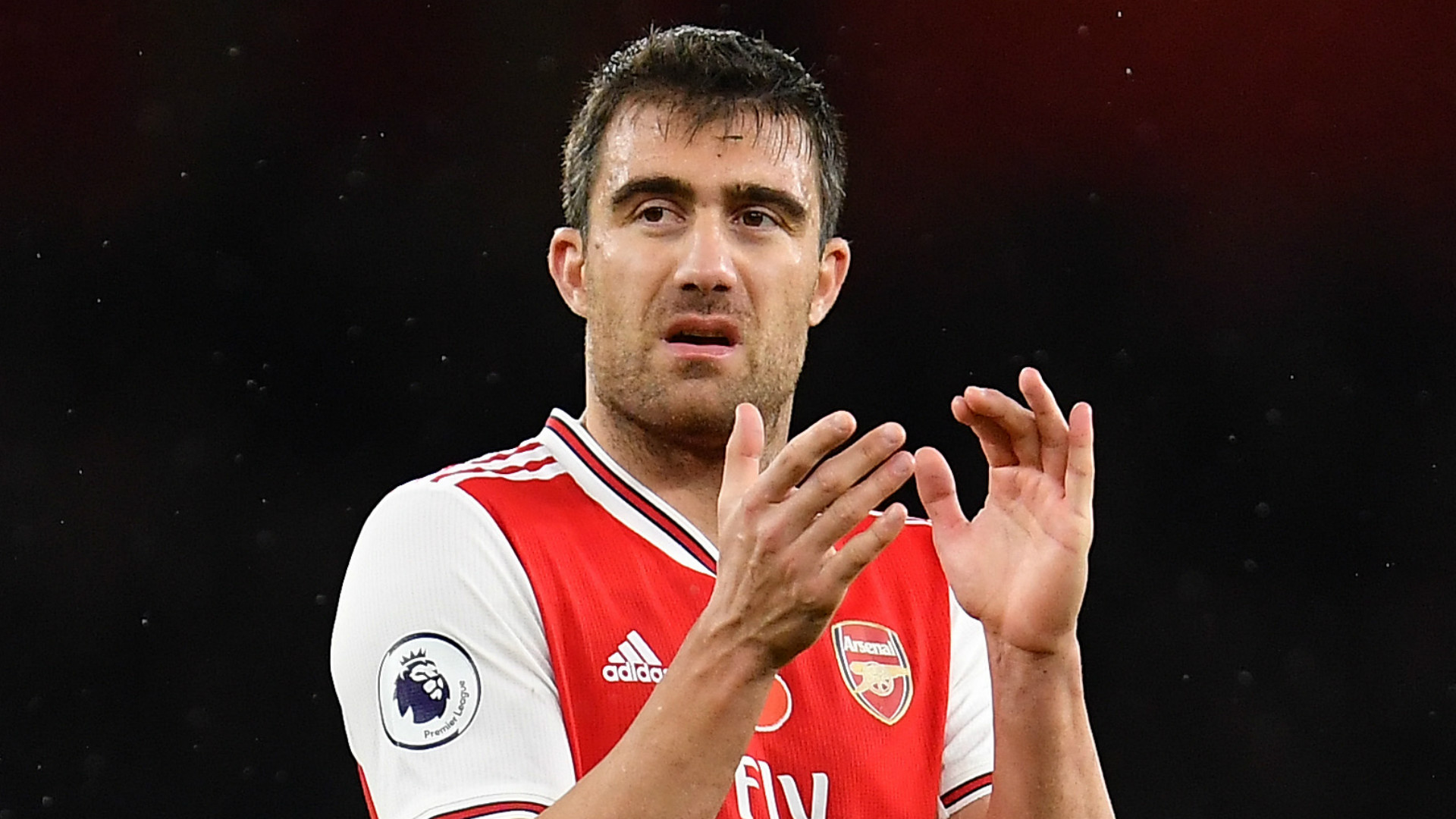 The centre-back is surplus to requirements at Emirates Stadium and is open to a switch to Spain, however they will need to sell players first

Real Betis want to sign Sokratis from Arsenal and the defender is keen to move to Spain, Goal can confirm.

The centre-back is surplus to requirements at Emirates Stadium and would like to move to the Liga side currently managed by former Real Madrid, Manchester City and West Ham boss Manuel Pellegrini.

However, it is understood that Betis will need to sell players first as they are struggling under the Financial Fair Play (FFP) rules enforced by La Liga and need to reduce their wage budget before they can make any major signings.

Betis are looking to get rid of Brazilian central defender Sidnei, either permanently or on loan, which would provide the funds to sign Sokratis. The 32-year-old has been offered to several clubs, including fellow Liga side Getafe.

This would allow a move for Sokratis, who is seeking an exit from Arsenal after falling down the pecking order under Mikel Arteta. Goal understands he is interested in playing in Spain, while the Gunners are keen to get him off their wage bill to the extent that they would not demand a transfer fee.

The Greek international was not registered in Arteta's Premier League squad in the summer, leaving him stuck on the sidelines like fellow outcast Mesut Ozil. He earns £5 million a year in wages on a contract that expires this June but has been stuck playing reserve team football this campaign.

He is also keen on a return to either Bundesliga or Serie A, having previously played for Borussia Dortmund, Werder Bremen and Genoa, however Betis are the club who have shown the most concrete interest so far.

Sokratis made 69 appearances for Arsenal in all competitions, scoring six goals. His only major trophy for the Gunners came last summer as they lifted the FA Cup, the defender coming on in the 88th minute as a substitute at Wembley as they beat Chelsea 2-1.

He joined from Dortmund in the summer of 2018 for £14m ($17m), however Arsenal have long since accepted they will not recoup any of their financial outlay on the 90-cap international defender.