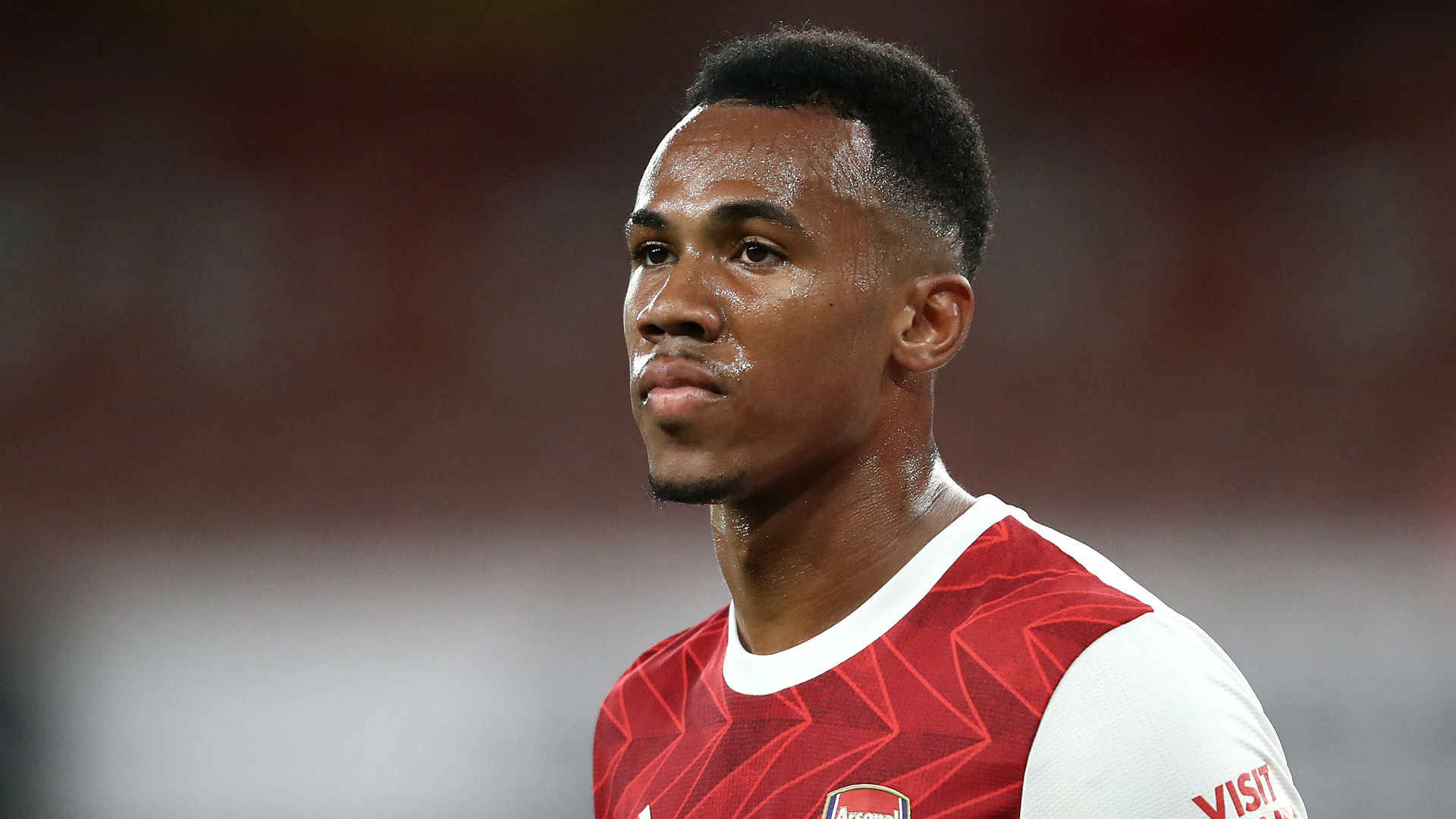 Arsenal defender Gabriel has tested positive for coronavirus and is now isolating after previously missing out on a clash with Chelsea over the weekend.

The club confirmed that Gabriel had been in close contact with someone who tested positive for Covid-19 and will isolate as a precaution.

His quarantine kept him out of the Gunners' 3-1 win over Chelsea, as he began a period of isolation that will keep him out of games with Brighton on December 29 and West Brom on January 2.

"Gabriel has tested positive for Covid-19 and is isolating according to UK Government and Premier League protocols," the club said in a statement. "We will continue to monitor and support Gabriel, and we are hoping he will be available again after our next two matches."

The Brazilian defender isn't the only Gunners star set to miss out on Arsenal's visit to Brighton on Tuesday as David Luiz and Willian will also be absent for the Gunners' final match of 2020.

Arsenal confirmed that David Luiz and Willian are still "feeling unwell" after missing out on the victory over Chelsea due to illness.

The club has previously confirmed that David Luiz and Willian recently tested negative for coronavirus and their situations will be closely monitored.

The Brazilian trio are joined on the absentee list by Thomas Partey, who remains out with a left thigh issue.

"Thomas has progressed well since the injury on 6 December," a club statement read. "He has started to train outside and will continue with his daily assessments and monitoring."

Gabriel joined Arsenal in September and has emerged as a regular under manager Mikel Arteta.

The defender has featured in 15 total matches across Premier League and Europa League action, scoring two goals in domestic play.

David Luiz has featured 14 times this season for the Gunners, while Willian, a summer signing from Chelsea, has yet to score in 16 total appearances for Arsenal this term.

The Gunners currently sit 15th in the Premier League table, just six points ahead of the bottom three.

Arsenal are also facing a 10-point gap between themselves and the top four.