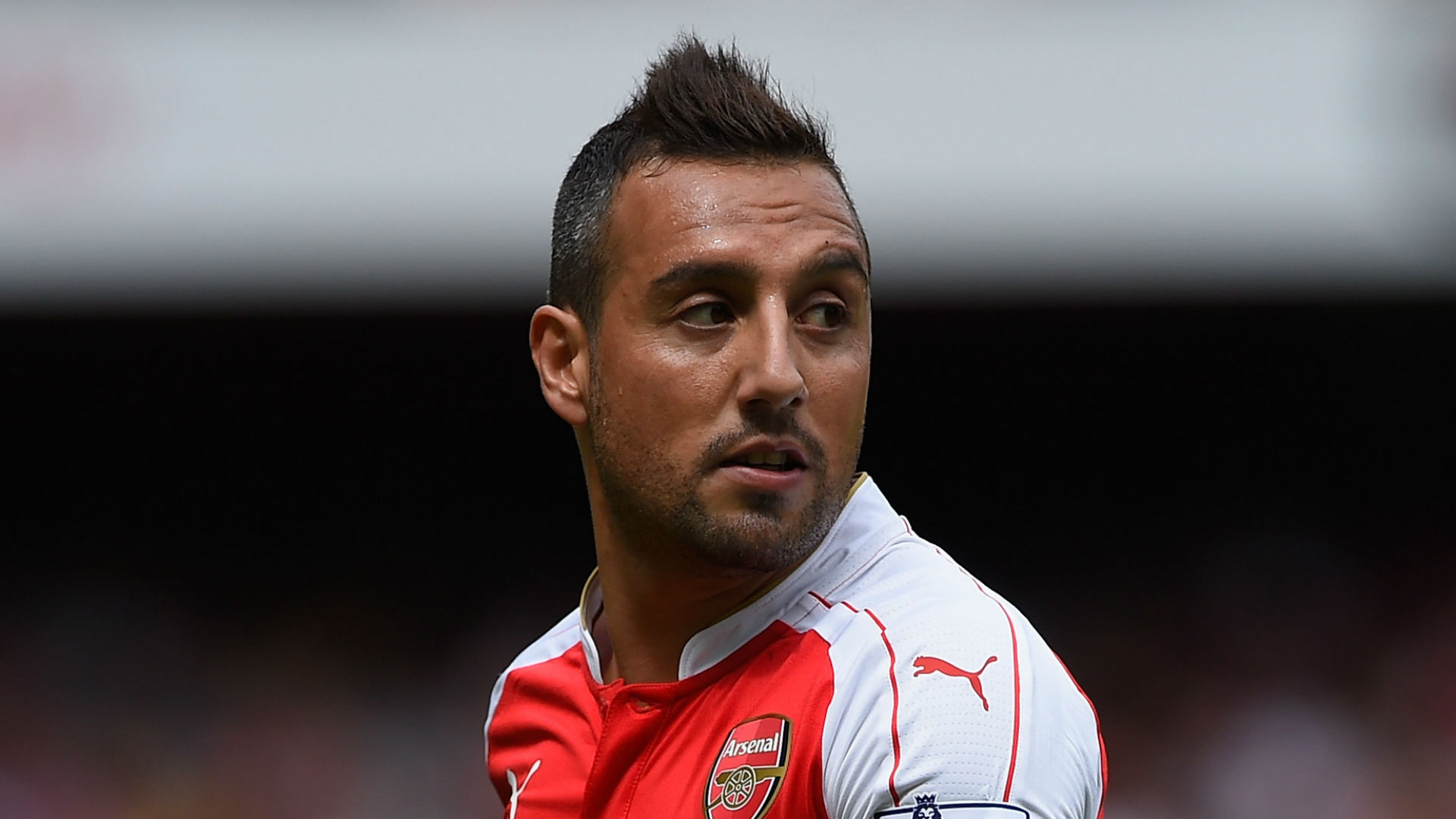 Arsenal ace Santi Cazorla is aiming to return to action next year after undergoing a 10th operation on an ankle problem which has kept him out of action since 2016.

Cazorla, 33, has not featured for the Gunners since sustaining the injury during their 6-0 victory over Ludogorets in the Champions League more than a year ago.

The Spaniard revealed in an interview with Marca last year that a succession of operations and subsequent infections in his right ankle almost led to him needing to have his foot amputated.

Arsenal boss Arsene Wenger described Cazorla's ankle problem as the “worst” injury he has ever come across during his time in management.

However, Cazorla may finally be seeing some light at the end of the tunnel with the midfielder starting to walk without crutches again and he is hopeful of a return soon.

In an interview with Spanish source RTVE, Cazorla said: "There have been moments when I've thought about throwing in the towel. I've thought things like 'maybe it is not worth continuing'.

"If things go well, maybe next year I can play at the top level again.

"The last surgery was seven weeks ago, and my tenth in total. The first surgery was risky because I took many corticosteroids and the skin deteriorated.

“Then a skin graft was proposed and after that, the infection ate my tendon".

Cazorla joined Arsenal from Malaga in 2012 and has won two FA Cups with the north Londoners.