'Are you crazy?' - Klopp unhappy with Liverpool applause of Chelsea red card 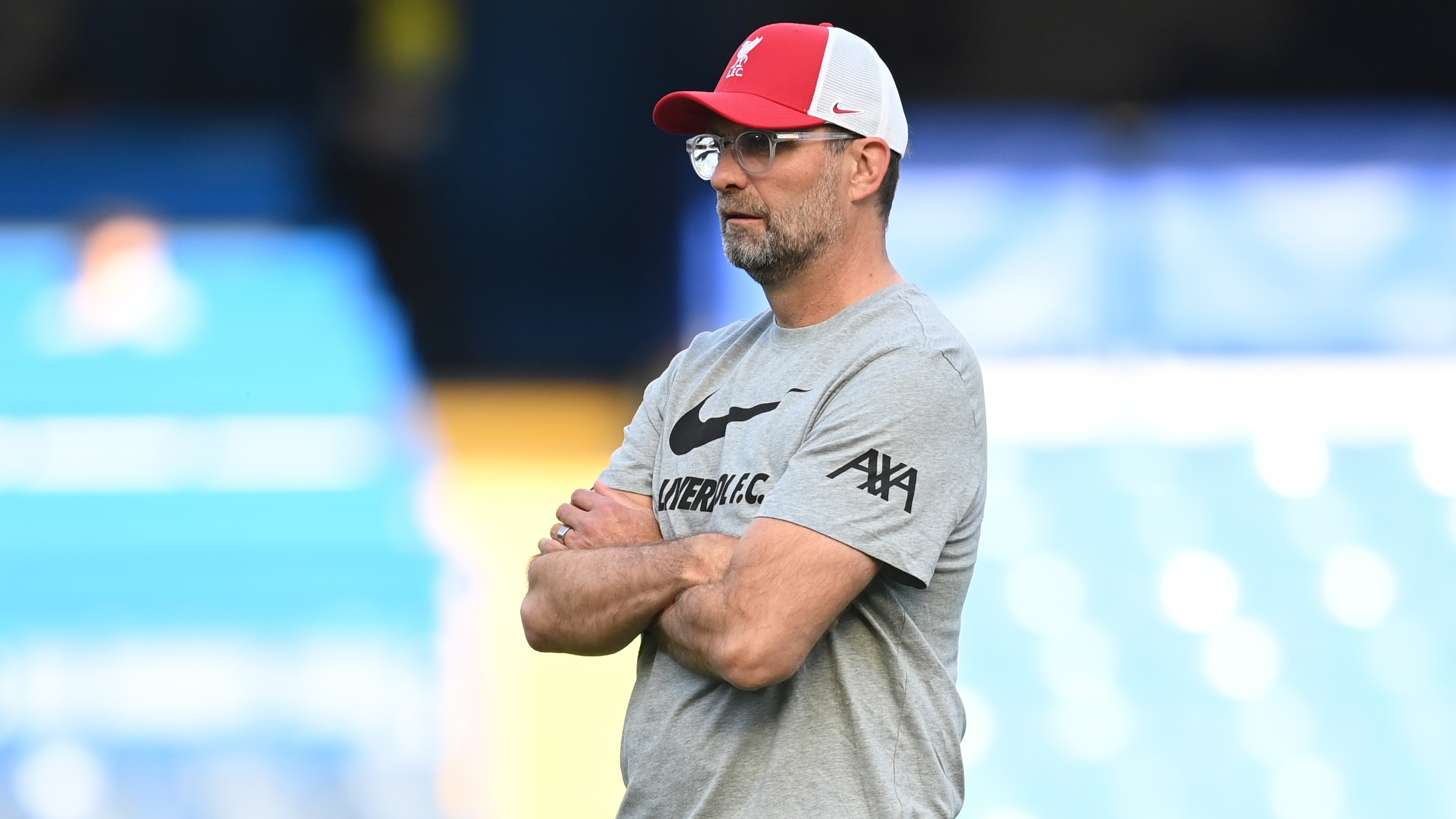 Jurgen Klopp reiterated his dislike for any unsportsmanlike behaviour after remonstrating with a member of the Liverpool staff for applauding a red card handed to Chelsea defender Andreas Christensen on Sunday.

After VAR intervention, an initial yellow card for Christensen was upgraded to red for a poor challenge on Sadio Mane and Klopp was left fuming when someone on the Reds bench began applauding the decision.

"Are you crazy? We never ever do that, ok?," Klopp could reportedly be heard shouting from the sidelines.

The sending off would prove decisive as Liverpool went on to claim a 2-0 win courtesy of a double from Mane.

Klopp clarified his stance on the red-card applause post-match and admitted the sending off did change the game.

"It was not one of my subs but another member of staff and I told him already what I thought and he is good with that," Klopp said. "I am fine with that but in the moment it wasn't what I wanted to see.

"I saw the sending off only in the situation. I saw Christensen's arms around Sadio so I thought in the moment it is a sending off but I couldn't see it back since then so if you have seen it differently, then I respect that.

"Would we have won it [if Chelsea had XI]? Who knows that! I thought we were good in the first half so I thought we could win it but if we would, I don't know.

"That was already very good and I was ready for a very positive half-time talk with a few pictures on what we could have done differently, where we have to move quicker, pass quicker, easier and stuff like this. Then, the red card, yes and it changed the game."

The reigning Premier League champions have now won their first two games of the league season with Klopp content with what he's seen and eager to send a message to their future opponents.

"I liked the performance, I liked it a lot and we are playing for two things - three points and to show people you need to be ready for us when we arrive," Klopp added.

"The next game is going to be difficult for their own reasons because Arsenal has been flying for a few months already and it is really tough but for ourselves, for the way we feel, play with patience and to improve to make us successful.

"Chelsea away will be for the next 500 years one of the most difficult games you ever play, it will become even more difficult now with Chelsea and all the things that are settled. For today, it was difficult but we did it and I am happy for that."