Quique Setien's side face Napoli on August 8 in the second leg of their last-16 tie with their first match in Italy ending 1-1.

While the Catalans will back themselves to progress at home, they'll have to do so without Arthur, who has decided he won't play for Barcelona again after sealing a move to Juventus.

Arthur's move to Turin was done with the assumption he would see out the season with Setien's side, but the midfielder has opted not to return to Spain after being granted leave following the end of the La Liga season.

Bartomeu didn't mince his words when asked about Arthur's actions and declared it "an unacceptable act of indiscipline".

"What Arthur has done shows a lack of respect for his team-mates because the team wants to do well in the Champions League," Bartomeu told SPORT.

"It is not logical that playing for such an important title, a player decides to remove himself. It is unjustifiable and totally incomprehensible. 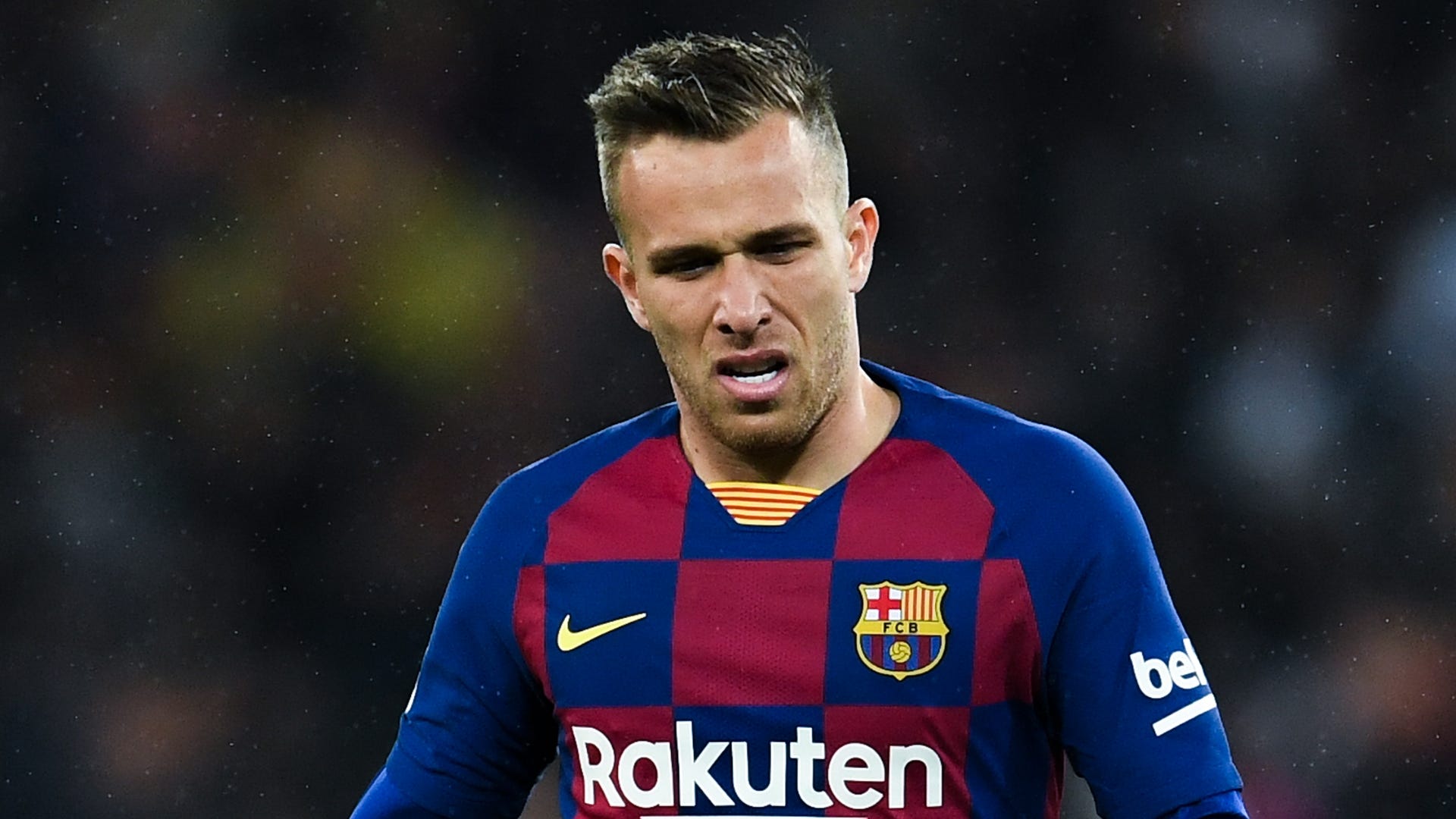 "But he did not appear from the return of the mini-vacations. It is an unacceptable act of indiscipline. And that is why we have opened a file for him, because there is no argument to justify his absence.

"He called and said, 'I will not return, I will stay in Brazil'. It is his decision. No one has given him permission."

While Arthur's future now lies away from Camp Nou, Bartomeu has thrown his support behind Setien, with the manager's future at the club cast under some doubt after Barcelona stumbled to a second-place finish in La Liga.

"Setien has a contract. When we hired him, we explained to him that it was a project for this season and the whole of the following," Bartomeu said.

"Measuring a coach for a few months, with a pandemic in between, is very complicated. Arturo Vidal already said, they have had little time to get to know him and work.

"At no time did we think about a change of coach. I know that some information came out saying that if he did not win two games we would change him to 'Pimi', but that was never discussed.

"We have not spoken with anyone. Neither with Laurent Blanc nor with anyone. I speak with Xavi because we have a good relationship, but he recently renewed with his team. Xavi will come one day to train at Barca. And he will decide when."