AFC Richmond revealed the unlikely hire after impressing in the U.S. in a different sport entirely, and he'll be looking to silence the doubters

In one of the most surprising announcements of the season, Premier League side AFC Richmond have unveiled American coach Ted Lasso as their new manager.

Despite those reservations, Lasso does have coaching experience in a different type of football, having previously taken charge of an American Football team at college level.

He will bring with him experience from his time as a lower-tier Kansas college coach and will be assisted by Coach Beard.

It is hoped that Lasso's arrival can help get the best out of players such as veteran Roy Kent and bright young star Jamie Tartt.

The announcement was a closely guarded secret until Friday's unveiling where Lasso was given the opportunity to speak to journalists for the first time and reveal why he has decided to test himself in England's top flight, having never coached a soccer team before.

Lasso spoke highly of his new employers and claimed that he would bring a different attitude to the team, one where hard work is important, but perhaps not the most important aspect of coaching.

"I know that AFC Richmond is going to give you everything it's got, win or lose," Lasso claimed at his first official press conference. 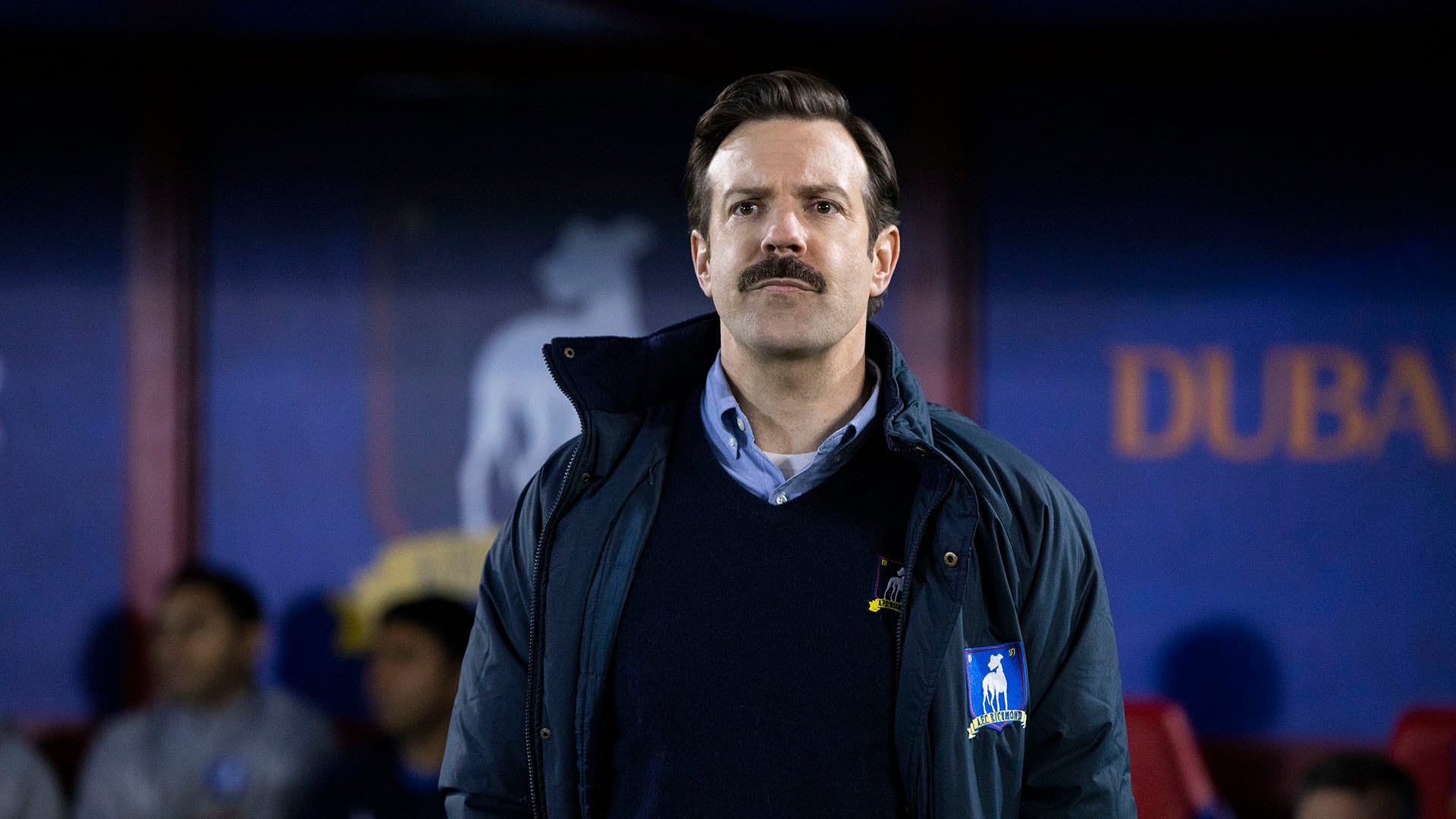 However, there may have been one eventuality Lasso did not prepare for: drawn games, which is something one intrepid reporter present was quick to point out.

"That's right, y'all do ties here," the coach exclaimed, before highlighting the importance of all aspects of player development.

"For me, success is not about the wins and losses," he said. "It's about having these young fellas being the best versions of themselves on and off the field."

Additionally, Richmond have revealed that the appointment of the former American football coach represents a new direction for the rudderless team, insisting: "Richmond are changing the way we do things. That way is the Lasso way."

Already, both the media and the team's players are cynical about the appointment, but the important question remains: can the new coach get them to see the Ted Lasso way?