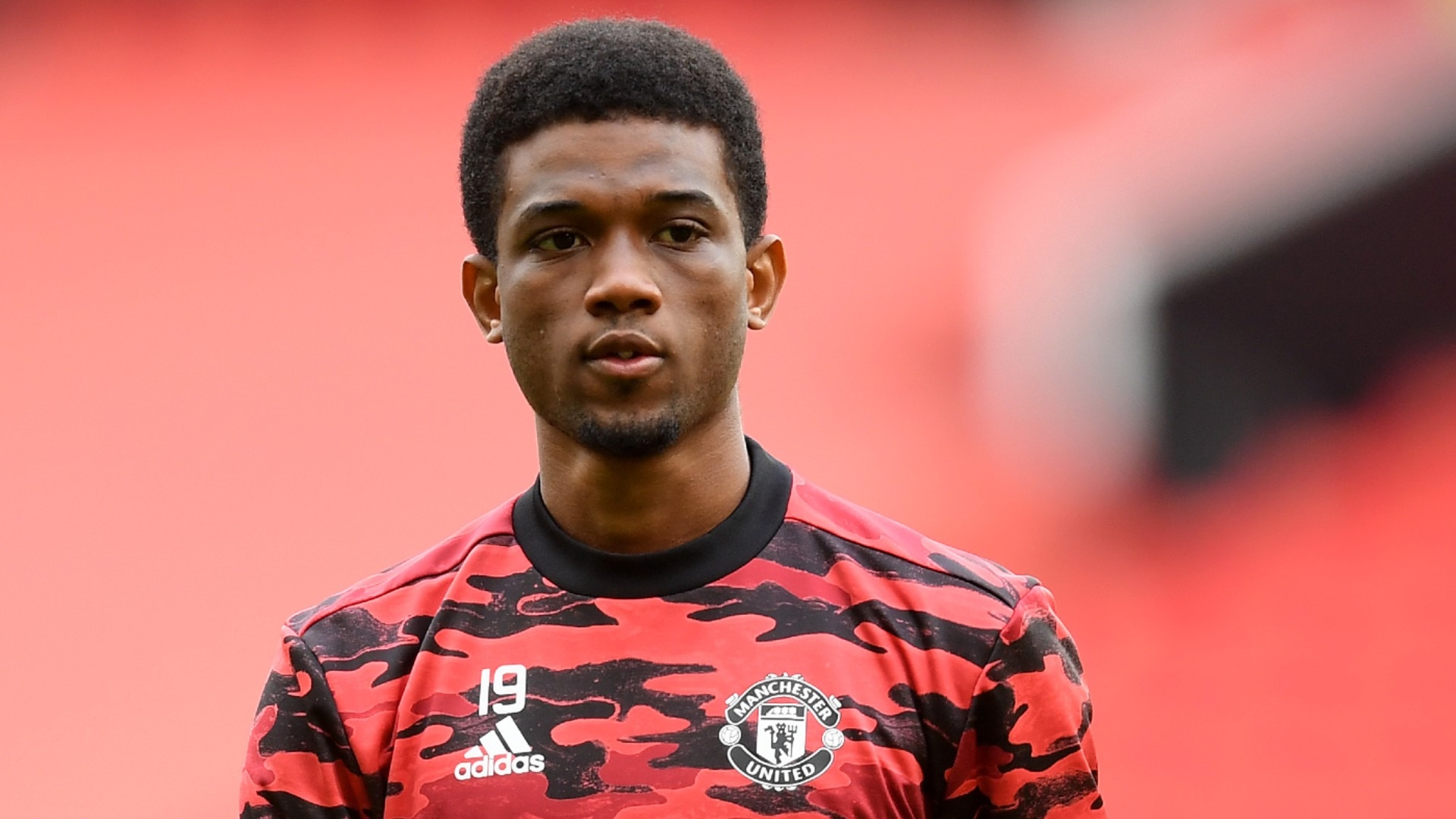 Amad Diallo has warned Manchester United not to make a "huge mistake" with his former club Atalanta in the Champions League.

United will welcome the Serie A outfit to Old Trafford on Wednesday night looking to secure a victory to leapfrog their opponents at the top of the Group F standings.

Amad could be in line for a place in Ole Gunnar Solskjaer's squad given his first-hand knowledge of Atalanta, and he has briefed his team-mates on what to expect from his former club.

The 19-year-old, who completed a £37 million ($51m) move to United from Atalanta in January, told MUTV: "First of all, we must not underestimate Atalanta.

"If you underestimate Atalanta, you are making a huge mistake. They have got a great coach, a great team and they have got good fans. They press high, they don't let you play and they put you in difficulty.

“The wingers, [Robin] Gosens and [Ruslan] Malinovsky, are strengths of theirs, they will give you a difficult game. Even when they don't have the ball, they will run a lot, especially those two. If you lose the ball, then you're in trouble because they run so much and they'll get it."

Amad credits Atalanta coach Gian Piero Gasperini with playing a key role in his development, having initially been handed his senior debut by the Italian in 2019.

The Ivorian winger is looking forward to a reunion with Gasperini and the rest of his old team-mates in Manchester, as he added: "Gasperini helped me very, very much indeed.

"Against Udinese [for my debut] in Serie A, that was a big one. He's a fantastic person. He's been fundamental for my growth and I really thank him a lot for all the years I was with him.

"I am still in touch with some of my team-mates and I can't wait to see them. I think it will be a very, very good day."

The Red Devils will be eager to impress in Europe after a three-match winless run in the Premier League, with a 4-2 defeat at Leicester City marking their latest setback.

Amad could be given his first taste of Champions League football in midweek, having shone in the Europa League last season, and he is relishing the prospect of stepping onto the big stage.

"It will be cool, it’s such a big team with such a great history," he said. "You know, to represent the team in the Champions League is a dream. We’re talking about Manchester United, we’re not talking about a small team, we’re talking a team that’s won so much.”