Alves: Juve have been promised Ferraris for Champions League win! 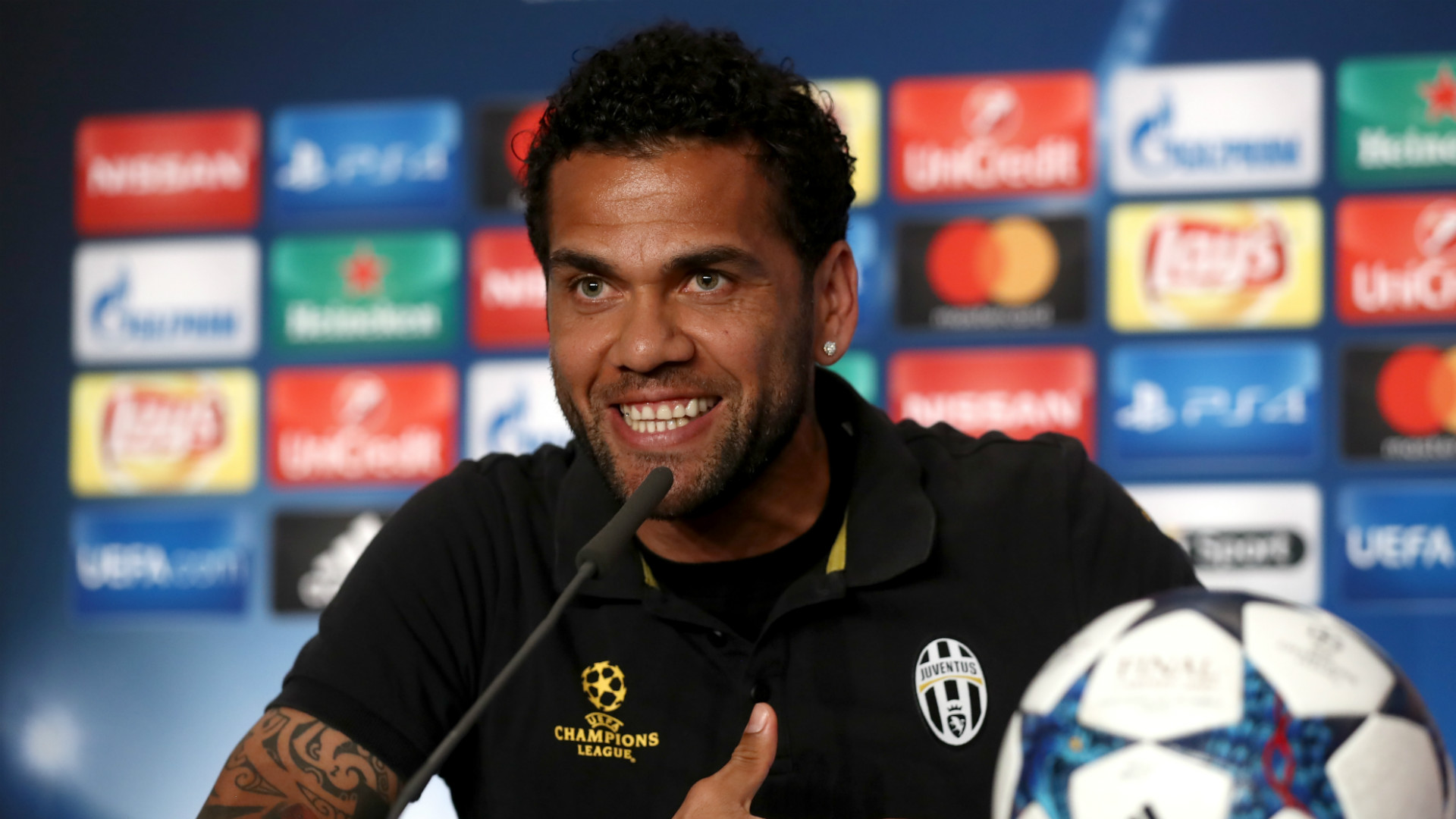 Dani Alves has joked that Juventus players have been promised a Ferrari each if they defeat Real Madrid in the Champions League final on Saturday evening.

The Italian side will face Zinedine Zidane’s men in the showpiece game in Cardiff, having vanquished Monaco in the semi-finals.

Juve are well-known for their defensive solidity, and that has been aided by Alves’ stoic performances at right-back, while he has also chipped in with three goals at the other end.

And the Brazil star – formerly of Real’s bitter rivals Barcelona – has claimed that the club’s president has promised him and his team-mates a brand new supercar each if they emerge victorious.

“The only additional motivation is that the president [Andrea Agnelli] has promised us a Ferrari," he told reporters.

"I hope the president will keep his word."