The Chilean forward has struggled to make his mark at Old Trafford, but a former Red Devils striker believes he could come good next season

Alexis Sanchez has not “become a bad player overnight”, insists Andy Cole, with Manchester United tipped to find value in an expensive flop if they persevere with him.

The Red Devils were considered to have pulled off quite the coup when beating arch-rivals Manchester City to the signing of the Chilean forward in January 2018.

After seeing Sanchez star for the likes of Barcelona and Arsenal, those at Old Trafford believed they had acquired a ready-made superstar and duly handed him their fabled No. 7 shirt.

Things have not gone to plan for the South American, though, with injury struggles disrupting another forgettable campaign in 2018-19.

It has been suggested that United may look to cut their losses on a lucrative contract this summer and move Sanchez on, but 1999 Treble winner Cole believes the 30-year-old could yet come good.

He told Press Association Sport: “That’s the million dollar question because there’s noises that he might not be there, whatever.

“Sanchez is a bit like the [Fernando] Torres thing. You know, when Torres left Liverpool and went to Chelsea, all of a sudden he wasn’t the same individual and left everyone scratching their head.

“I think the situation with Sanchez now has got everyone scratching their head.

“For what he was at Arsenal and then coming to Manchester United, you turn and say, ‘well, where has it kind of gone wrong?’ Because you can’t become a bad player overnight. You cannot do it.

“If it’s at Manchester United we’ll have to wait and see but you just can’t become a bad player overnight because he has too many qualities.” 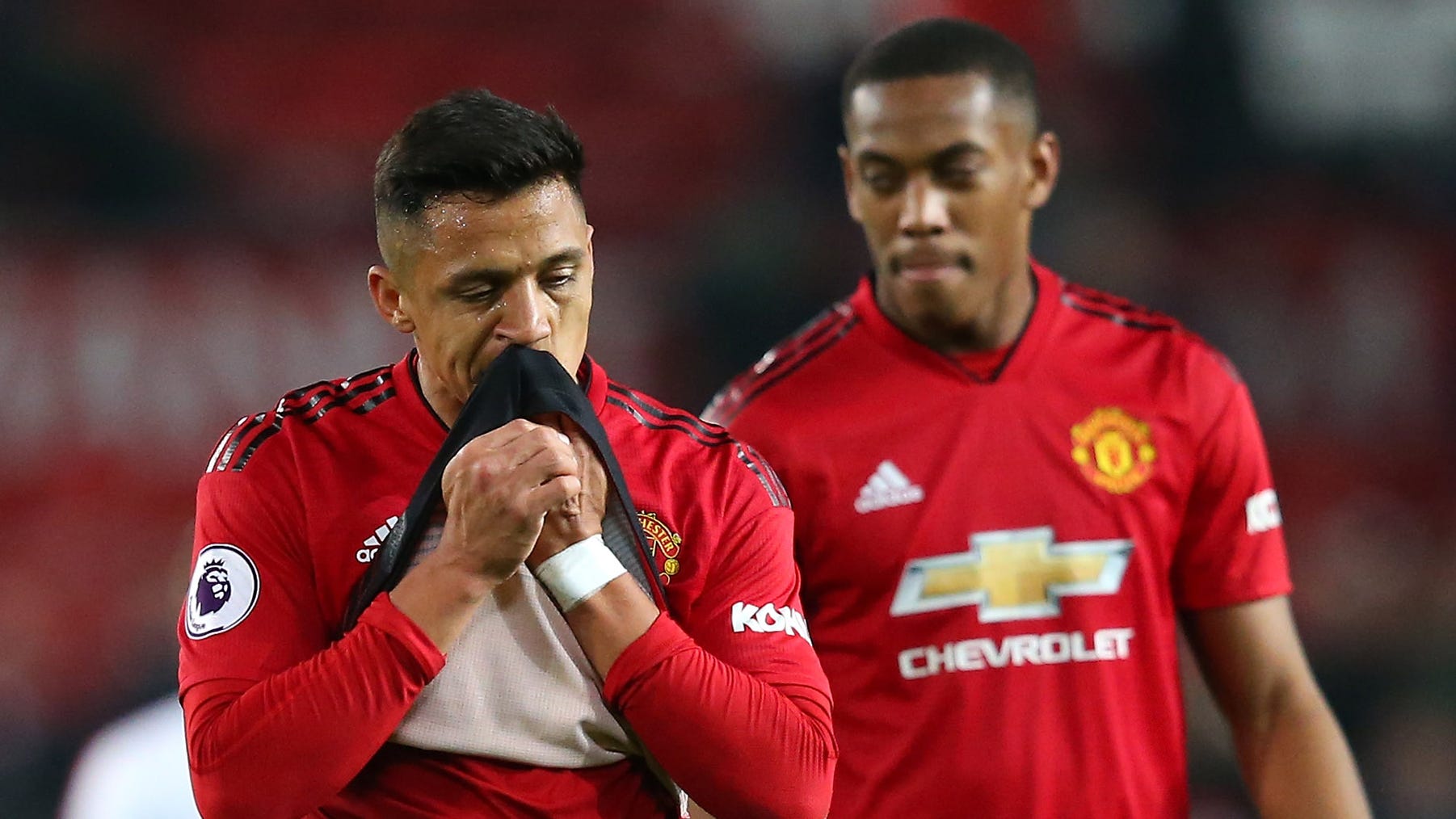 While trying to remain positive on Sanchez, Cole concedes that he forms part of a bigger problem at Old Trafford.

United are considered to be short on firepower, with Ole Gunnar Solskjaer expected to try and address those issues during the summer transfer window.

“The centre-forwards score goals, the wide men score goals – and you do miss that.

“You do miss that because that’s what you’re supposed to do. You’ve got to score goals when you’re are Man United.

“So, no doubt Ole will look at that in the summer and say ‘right, where can I get more goals from?’, ‘where am I looking to strengthen in the summer?’’ and just go from there.”