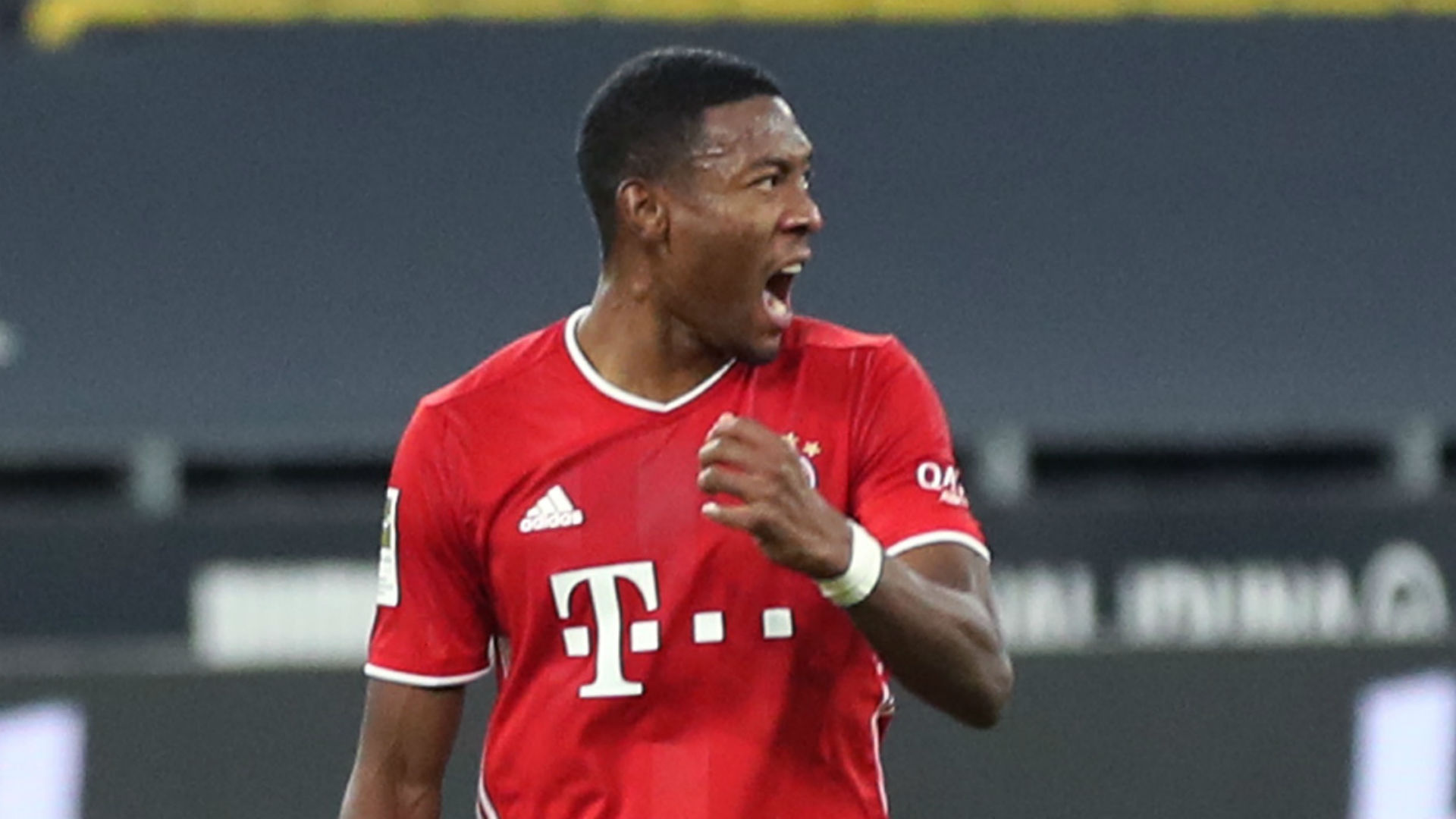 Liverpool should move for David Alaba, according to Emile Heskey, as he feels the Austrian ticks all the boxes for his former club.

Alaba’s future at Bayern Munich is in doubt after the club took the decision to end contract talks with the versatile defender.

It is not inconceivable that Alaba commits to a new contract with Bayern, but Heskey feels that the Reds should step in when the transfer window opens in January.

“You’ve got a player who plays left-back, left side centre-back and left wing-back and he can step into midfield as well,” Heskey told Rousing the Kop of a player whose present deal is due to expire at the end of the current campaign.

“You’ve got a younger version of James Milner, someone who can tick all the boxes but tick them well.

“If you look at what he’s achieved, he’s a winner, so he knows what it takes to win and that’s what you want within your squad.

“Because that rubs off on the younger players as well because what you do and what you’ve achieved, they want to do as well.”

Liverpool could arguably do with having Alaba in their ranks now, given the injury crisis they are facing.

Reds boss Jurgen Klopp is without Virgil van Dijk, Joe Gomez and Fabinho from the centre of his defence, while full-backs Trent Alexander-Arnold and Andy Robertson are nursing knocks, albeit the latter’s hamstring complaint does not appear to be serious.

Even if they had to wait until the summer to bring in Alaba, it would be worth the wait as the 28-year-old is one of the most accomplished players in the game.

Equally at home at left-back or in the centre of defence, Alaba can also operate in midfield and is a proven winner having secured domestic and European success with Bayern.

Alaba has lifted the Bundesliga title on nine occasions, and earlier this year he played the whole 90 minutes as Bayern beat Paris Saint-Germain to secure Champions League glory - his second success in Europe’s elite club competition following their win over Borussia Dortmund at Wembley in 2013.