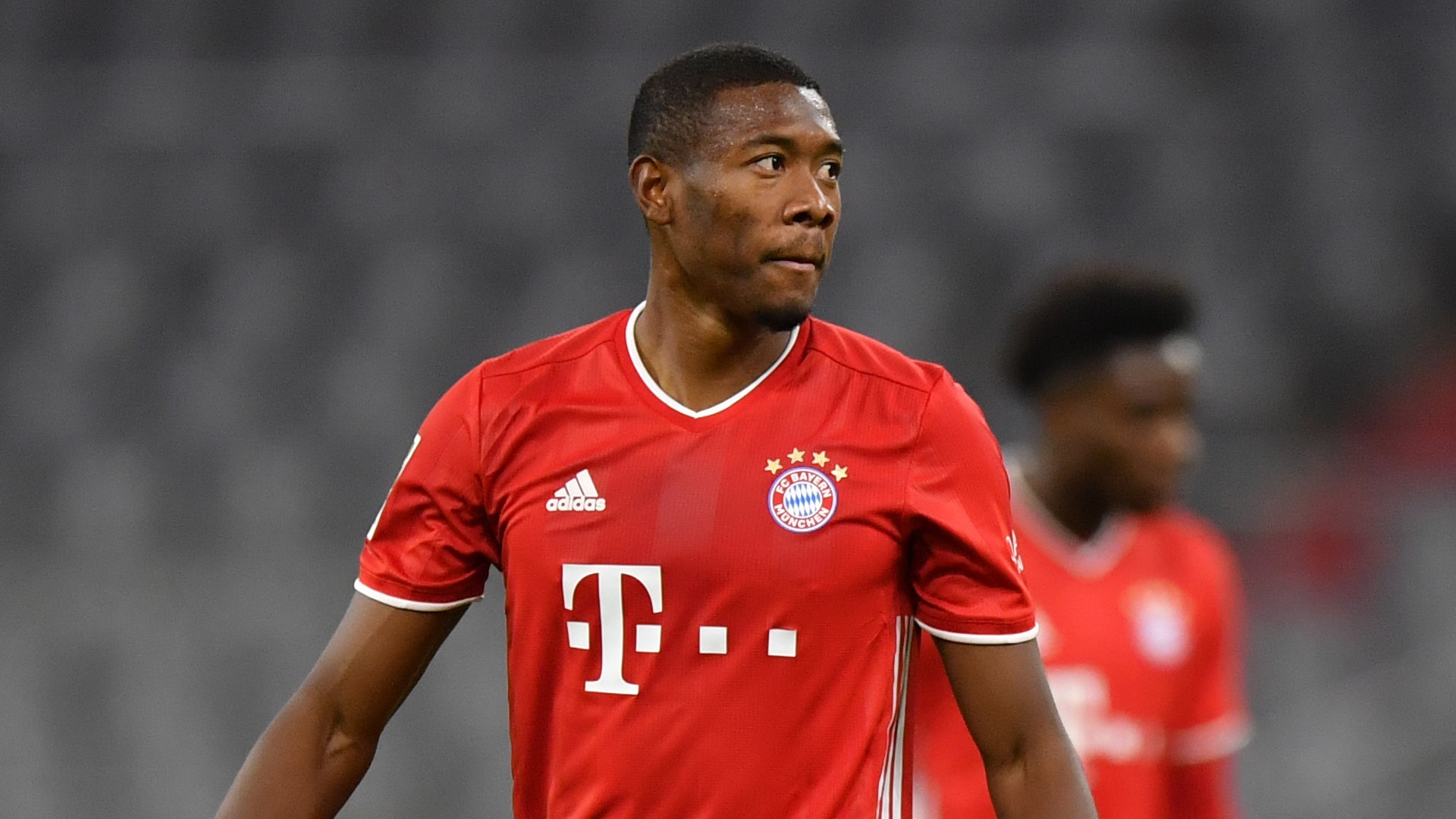 David Alaba has been explaining his decision to walk away from a "comfort zone" at Bayern Munich, with the versatile Austrian admitting that he will find it difficult to sever ties with the Bundesliga champions.

At 28 years of age, a man who has spent 13 years in Bavaria is preparing to take on a new challenge as he runs down a contract at the Allianz Arena towards free agency.

Various landing spots have been mooted for Alaba, from Real Madrid to Chelsea, and he is looking forward to opening a new chapter in his career after a trophy-laden stint with Bayern.

Quizzed on the emotions that leaving Munich will bring and why he is heading down this path, Alaba has told the club's official website: "It’s always difficult when something comes to an end and it’s no secret that I’ve always really felt at home here.

"Obviously, I’m leaving FC Bayern with a tear in my eye but also looking forward to my future at the same time.

"It wasn’t a decision against the club, but I decided I’d like to do something new and take another step forward.

"To grow, you have to leave your 'comfort zone' – and I deliberately put that word in quotation marks because it could possibly be misunderstood.

"At FC Bayern, the expectations on the pitch are always extreme from the management, in the dressing room or from yourself.

"I think that perhaps you have to go into the unknown to be able to mature again."

Alaba will leave Bayern having taken in over 420 appearances for the German giants.

He has been a model of consistency since breaking into the senior ranks at 17 years of age, with the Austria international lining up in defence and midfield.

A stunning roll of honour includes nine Bundesliga titles - with a 10th being chased down in 2021 - six DFB-Pokal triumphs, two Champions League crowns and a couple of FIFA Club World Cup triumphs.

On how he reached this point and what it will mean to bid farewell, Alaba added: "I can’t say whether you’ll see me cry but I definitely will inwardly.

"I had to battle with my emotions recently when we had our last big photo shoot at the Allianz Arena.

"I’m incredibly grateful for the support from our fans over all the years. I’ve always had the feeling of having a special connection to them.

"One time at Frankfurt, a fan called me over to the fence, and after that we had eye contact at least after every game.

"I could always imagine myself in the South Stand because I stood there a couple of times when I was a teenager.

"It’s funny how it’s all turned out. I was a ball boy and, before games in the Champions League, also one of the boys who made waves with the round flag in the centre circle when the stars came out. And then, I was a player on the pitch."