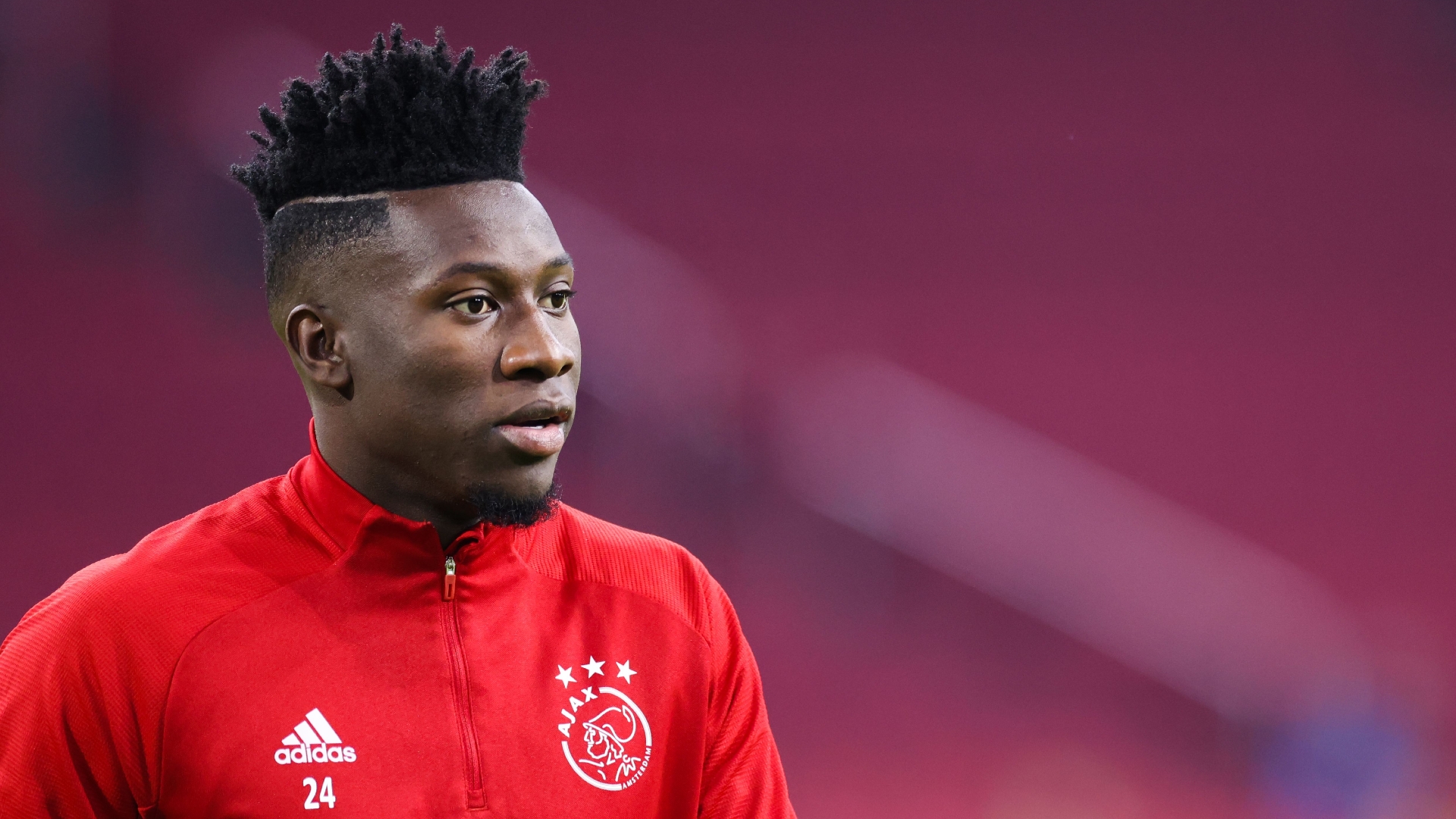 The Cameroon international failed an out-of-competition test and cannot play football of any kind at the moment, with the Dutch giants having appealed

Ajax goalkeeper Andre Onana has been banned from all football for the next year after he was found to have the banned substance Furosemide in his urine sample, but he continues to fight for his future.

The Eredivisie club are expecting their appeal will be heard in the next two months at the Court of Arbitration for Sport (CAS), with the ban also preventing Onana from training with the club.

The club have already made public their claim that their No 1 accidentally took medicine prescribed for his wife. Meanwhile, the Dutch Association of Professional Footballers (VVCS) has condemned the length of the ban given to Onana as “disproportionate” and “incomprehensible”.

How is he training?

The 24-year-old has a private gym in his house and is training at home with his personal trainer since the ban came into effect on February 5.

That need to train alone extends to Onana's goalkeeping work and he has his own personal goalkeeping coach. The pair are working together on pitches owned by a local amateur club in Amsterdam as they await the upcoming hearing in their attempt to reduce the suspension.

What has Onana said?

What about his future at Ajax?

Borussia Dortmund had become the latest club to show an interest in signing Onana to replace their current No 1, Roman Burki, before news of his ban became public.

It followed interest in previous seasons from Chelsea, Tottenham and Barcelona, who all considered signing Ajax's shot-stopper.

Ajax are in talks to offer Onana a new contract with his current deal set to expire in June 2022. If they can't come to an agreement, they will be open to selling Onana and are reportedly  already looking at possible replacements.

They have been linked with a pair of Brazilian goalkeepers in Santos' Joao Paulo and Flamengo's Hugo Souza.

What did Ajax say about Onana?

"This is a terrible setback, for Andre himself but certainly also for us as a club. Andre is a top goalkeeper, who has proven his worth for Ajax for years and is very popular with the fans.

"We had hoped for a conditional suspension or for a suspension much shorter than these 12 months, because it was arguably not intended to strengthen his body and thus improve his performance.”

Which tournaments will Onana miss?

Onana is banned from all football, meaning he will not be available for Ajax's domestic or European matches, including their Europa League campaign this season. They face Young Boys in the second leg of their round of 16 clash on Thursday night.

He will also be unavailable for Cameroon until February 2022, including the Africa Cup of Nations - should they qualify - which has been rescheduled to January next year. The final two games of their qualifying campaign are this month, away to Cape Verde and home to Rwanda.