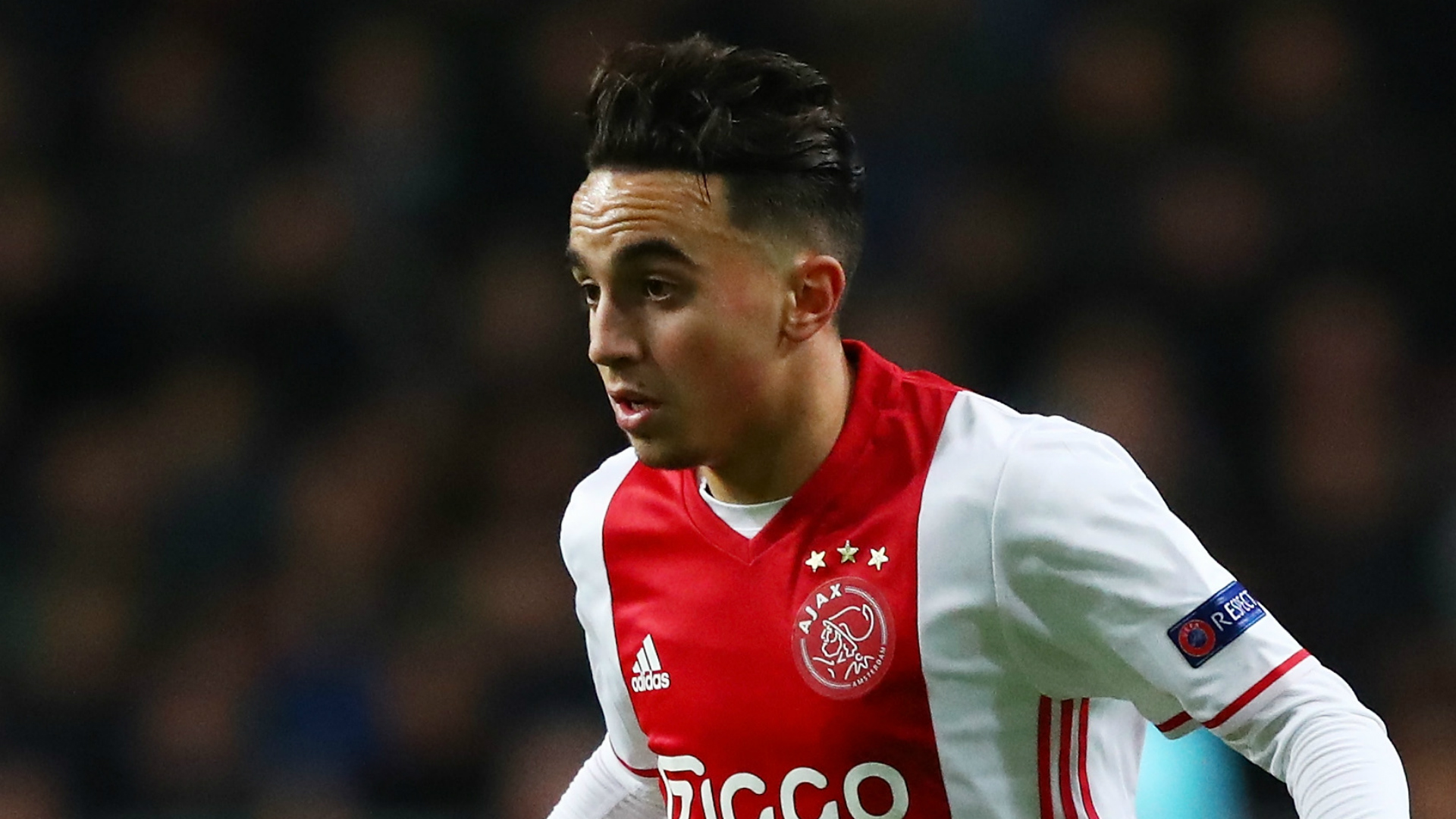 Ajax coach Marcel Keizer says the club can only "hope and pray" that Abdelhak Nouri recovers as he is kept in intensive care after collapsing during a friendly against Werder Bremen.

The 20-year-old fell to the ground after he suffered a cardiac arrhythmia. Two ambulances arrived to provide treatment on the pitch and the midfielder had to be resuscitated before being taken to hospital via helicopter.

Ajax later confirmed he is now in a stable condition but in an induced coma, and Keizer says they are waiting for more details.

UPDATE NOURI | #Ajax have landed in Amsterdam. Latest update on Nouri: he is on intensive care and kept asleep, but he's out of danger.

“It’s really too early. All we can do is hope and pray that he will recover," he told NOS.  "I'm not a doctor, so I can’t say anything about it.

“On Sunday the players are free, they will be kept informed of the situation. If they want, they can come to the club to talk about it.

Thanks to everyone for their support. We will keep you informed. For now: stay strong Appie! pic.twitter.com/vo4VVkjFbZ

"It's impossible to describe what's going on. Appie is part of Ajax. He is real Ajax: he comes from the youth system, everyone knows him.

"I saw immediately that this was severe. Everybody thought he had swallowed his tongue or something."

While Nouri's situation has shaken the Amsterdam team, the club's CEO Edwin van der Sar said they feared the worst.

"It could have been worse. At a certain point it took so long, you're thinking of something really worse since his legs weren't moving at all," he told NOS.

"His family and friends will come over [on Sunday]. We will support them in every way possible."

Nouri has been a part of Ajax's youth system since 2004 at the age of seven and has been seen as one of their most promising players for some time, having been compared to club icon Johan Cruyff.

A creative, technical and skilful player, Nouri made 15 appearances for the first-team last term, scoring a free-kick on his debut in the KNVB Beker against Willem II. He also scored 10 in the Dutch second tier as Keizer'z Jong Ajax finished second.