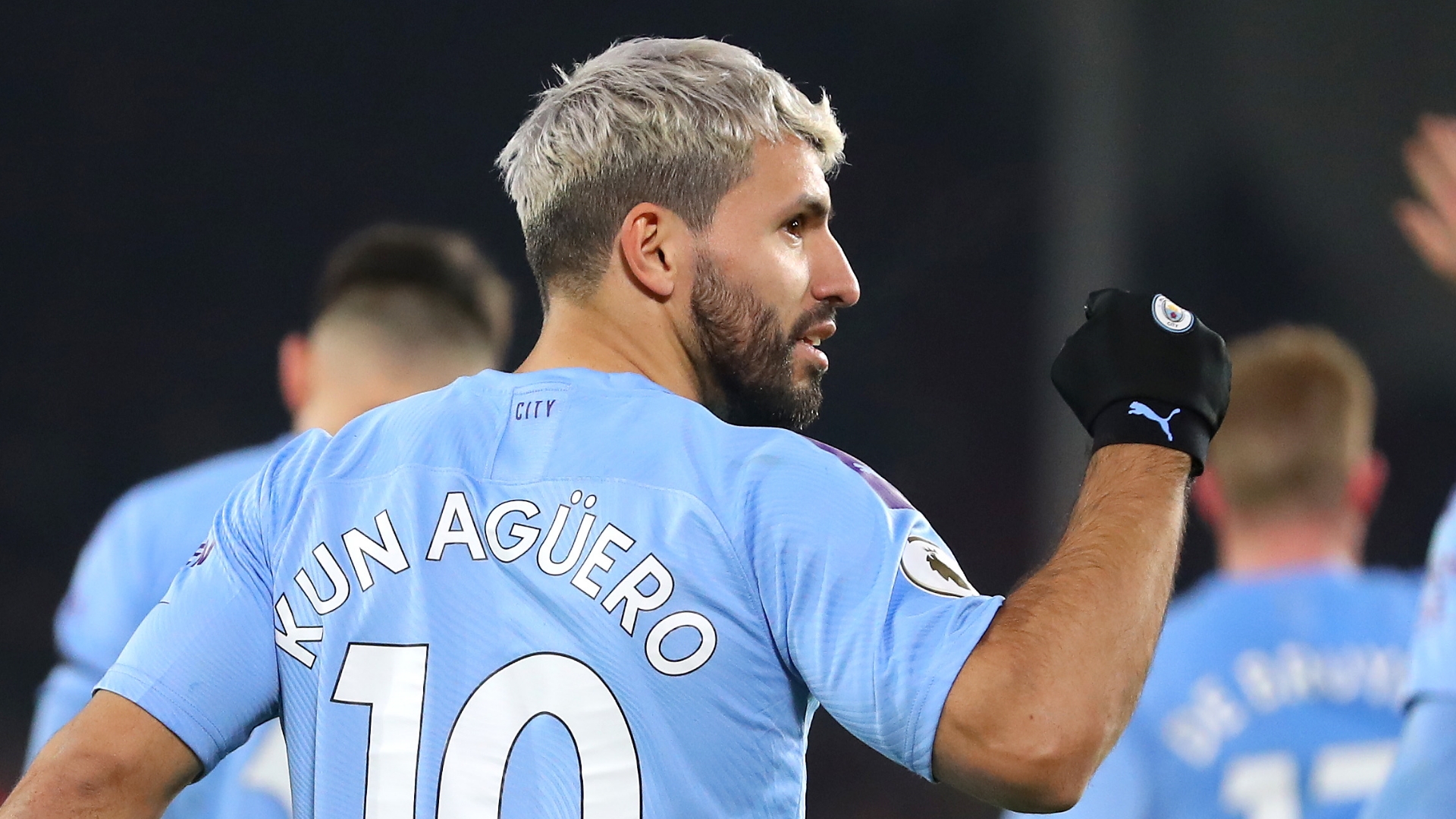 Sergio Ageuro’s future could directly impact that of Arsenal goalkeeper Emiliano Martinez, with the Argentine shot-stopper admitting that he would follow a fellow countryman back to Independiente.

The prolific striker, currently turning out for Manchester City, has admitted that he intends to return to his roots at some stage. With Aguero approaching his 32nd birthday, such a switch could happen sooner rather than later.

Whenever the decision is taken to head home, Martinez says he will seek to tread a similar path.

The 27-year-old has spent eight years as a back-up option with Arsenal, making only 25 appearances, but would happily walk away from north London if the opportunity presented itself to link up with a fellow Independiente academy graduate in Buenos Aires.

Martinez told TNT Sports: “Well, when Kun Aguero returns, I think about it too. It’s the club he loves. The truth is that you can never rule that out.

“I’m open to everything, especially with this British stuff.

“I played in Argentina until I was 17 or 18. I’m never going to say no to the chance of coming back, maybe in two or three years, I’ll be looking forward to it.”

Martinez left his homeland for England in 2010, with Arsenal moving to add his potential to their famed youth system in north London.

Fierce competition for places has restricted the South American to sporadic senior outings for the Gunners, with only six of his appearances coming in the Premier League.

He has, however, enjoyed an experience outside of his comfort zone and remains tied to a contract through to the summer of 2022.

Martinez added on his career path: “The most difficult thing was to leave home as a child, I left the club I loved, from Independiente, away from my friends. The fear I had was to fail abroad, but in these 10 years I affirmed myself at Arsenal, I joined the Argentina national team.

“I still have a contract for two more seasons, but I am open to everything because I want to play, here or in another club.”

Martinez has received two call-ups to the senior Argentina squad, for a friendly date with Nigeria in 2011 and clashes with Germany and Ecuador in November 2019, but was an unused substitute on both occasions.