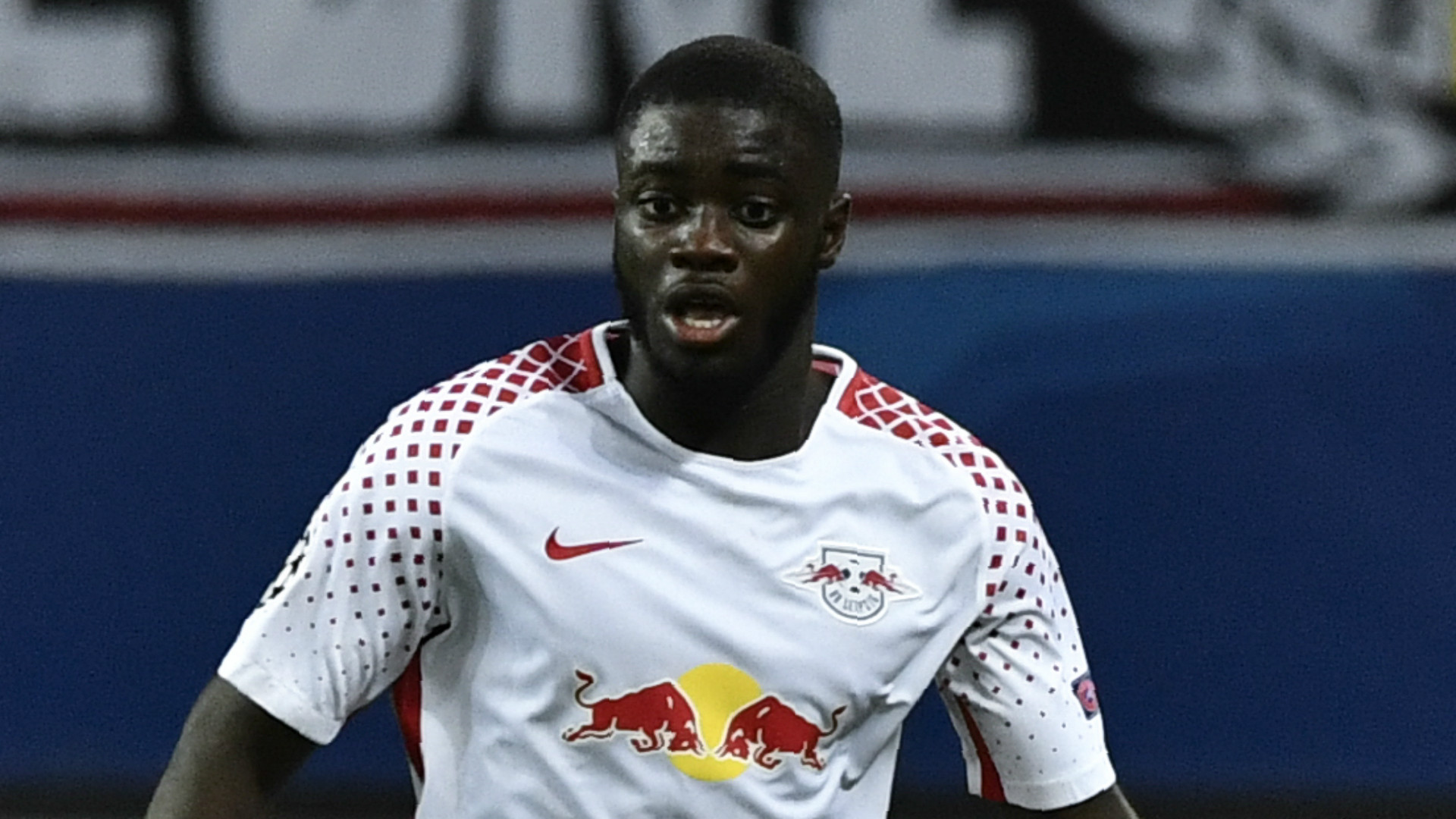 The 21-year-old defender is poised to stay put for at least another year, according to his representative

Dayot Upamecano’s agent does not expect the RB Leipzig centre-back to be the subject of a summer transfer.

Prior to the coronavirus outbreak, which has caused the indefinite shutdown of many of the game’s top leagues, the France Under-21 international had been linked with a litany of big clubs.

Real Madrid, Arsenal, Manchester United and Manchester City were all associated with the former Valenciennes youth, though it was Bayern Munich who were believed to be leading the way for his signature, according to the German press.

Nevertheless, Volker Struth, who represents the 21-year-old, believes the financial uncertainty brought about due to the pandemic will prevent him moving on immediately, despite the slated return of the Bundesliga on May 16.

“I don’t believe in large transfers this summer and I think Upamecano is a player who will demand a large fee. So the statement has already been made,” he told ‘Doppelpass’ on Sport 1.

Previously, the East German side had hinted that they might be forced into the sale of the player if no contract could be agreed, with the youngster’s deal up in 2021.

“For us, it is a no go that the top performers will be allowed to leave our club free of charge. That’s the case with Timo Werner and that will be the case with Dayot Upamecano. I have the economic stability of the club in mind,” managing director Oliver Mintzlaff told Sport 1.

While this sparked renewed rumours that the player could be sold for a fee of around €60m (£53/$67m) this summer, the most recent reports coming from Germany suggest that he is closing in on an agreement that will tie him to the title hopefuls for an extended period, possibly paving the way for a future more.

Having previously turned out for Austrian sides Liefering and Red Bull Salzburg, he has featured in 76 Bundesliga matches, while he has turned out in the Champions League on 11 occasions, helping his side to the quarter-finals of the competition this season thanks to a comfortable 4-0 aggregate success over Premier League side Tottenham.