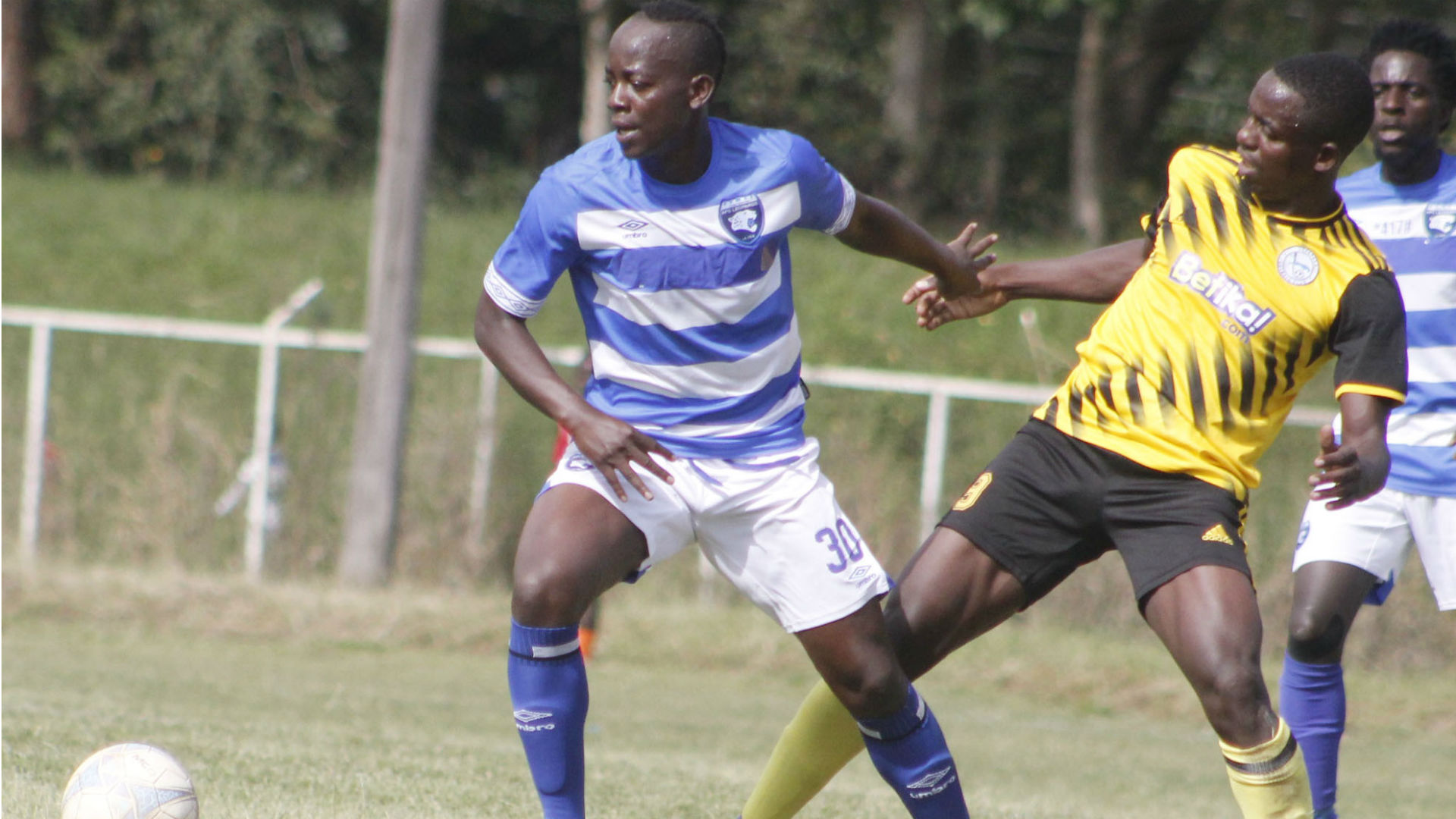 AFC Leopards interim coach Anthony Kimani has praised his charges for producing an improved display in the second half which enabled his side to beat Sofapaka 2-1 in a Kenyan Premier League (KPL) match on Saturday.

Ingwe came into the match seeking to bounce back to winning ways having lost to Tusker by a solitary goal while Sofapaka were beaming with confidence having thrashed champions Gor Mahia 3-1.

However, it took AFC Leopards until the second half to get the two goals courtesy of new signing Elvis Rupia, which helped them to seal a double over Batoto ba Mungu.

“We had prepared very well, we knew that we were coming to meet one of the best sides in the KPL, one of the sides that are enjoying very good form and they have some good momentum as well,” Kimani told Ingwe TV.

“They (Sofapaka) were coming from a very encouraging win against Gor Mahia and we were coming from a disappointing defeat against Tusker so mentally we were fighting to make sure the team prepares well to get a win and I am very happy they all did what they were asked to do and I am happy we have the three points.

“In the first half we struggled to get our rhythm, and it was largely because our movement was not good, our mobility was not as good as it was supposed to be and that is why we struggled in the first 45 minutes.

“But come the second half we made a few changes and the movement was a far much better from our offensive players from the flanks, they managed to pull their centre-backs from their positions and that is how we managed to get the penetrative passes and score the goals.

“We all approached the match with one objective, to get maximum points, and everybody knew about it and everybody worked hard to get the points and they also worked hard to defend the two goals, I am very impressed with the boys and I am glad they achieved to beat Sofapaka."

On the new signings, Kimani said: “When we signed these players we had a lot of faith in them, we had a lot of trust in them, we knew they had the potential to play for a huge club like AFC Leopards and we have made it very clear to them by giving them playing time and we will continue to give them the same."

The win enabled Ingwe to move to fifth on the 17-team league table on 37 points and they will next take on Chemelil Sugar.