Usian Bolt has been told to add some skill to his lightning speed to win a place in the Jamaica national team.

The retired sprinter - who holds the world-record at 100m and 200m and a eight-time Olympic gold medalist - has been trying to launch a football career.

Reports suggest he has priced himself out of a modest contract offer from Australian club Central Coast Mariners, despite scoring twice in a recent friendly for the A-League outfit.

He has had his fair share of critics, however, with Perth Glory striker Andy Keogh recently slamming the 32-year-old for having a "touch like a trampoline".

However, Jamaican FA President Michael Ricketts believes the national hero could be an asset to his country - if he can develop some footballing finesse.

"Usain has a special attribute in his speed," he told ESPN FC.

"If he can add a little bit of skill, some flair, he could supplement this Jamaican team. The players would certainly welcome someone like Usain. I have had informal discussions with some of them and they are excited at the prospect of playing with Usain.

"If he can make the transition from being a superstar on the track to being a good enough football player, then we will certainly call him up.

Ricketts admitted, though, that he was frustrated Bolt - who was also offered a deal by Maltese club Valletta - hadn't joined a club in his home country. 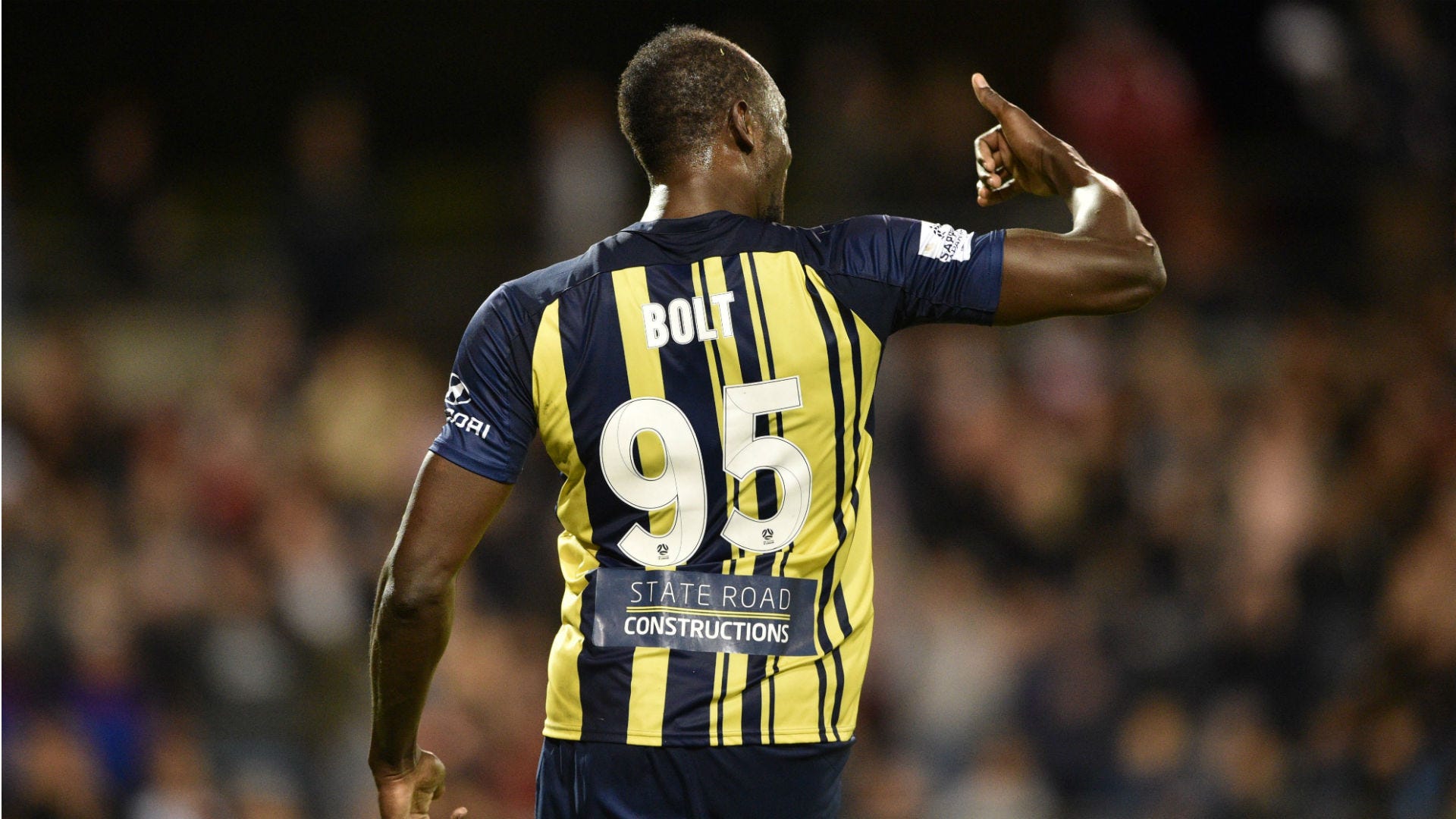 "I am a little disappointed that Usain hasn't signed up with a Jamaican club," he added. "That would give us a chance to see a lot more of him.

"The coach will make a decision but we would love to see him in a serious, real match situation.

"We are hopeful because Usain would certainly be a crowd-puller. If he turns up in a Jamaican outfit then a lot of people would want to turn up and watch Usain Bolt play football."

Bolt has harboured a dream - not always realistically - of becoming a footballer since before his decision to quit athletics.

He trained with German giants Borussia Dortmund, South African club Sundowns and Norway's Stromsgodset before linking up with the Mariners in August.