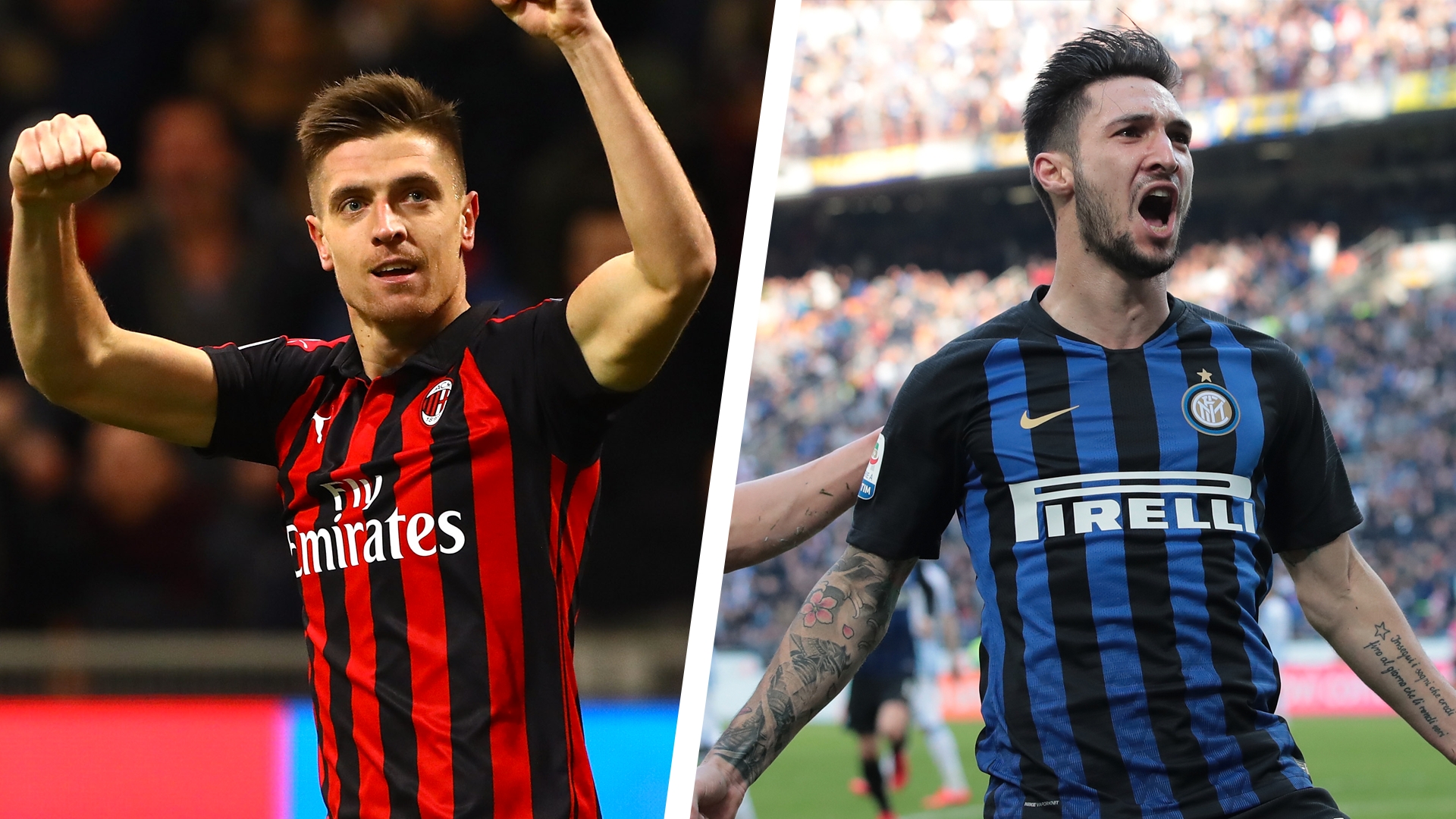 Crosstown rivals Milan and Inter are set to face off this Sunday for a massive Serie A clash, with just one point separating the sides in third and fourth place, respectively.

Milan's January arrival Krzysztof Piatek has been in incredible form for his new side, having already scored six league goals since transferring from Genoa.

Mauro Icardi, who scored a stoppage-time winner for Inter when the sides last met in Serie A in October, still has his future at the San Siro in doubt and has not played for his side since the controversy surrounding his contract emerged, leading to him having his captaincy stripped.

The history of the Milan derby is storied and illustrious, and Goal has rounded up on the key players involved and those who have played for both clubs ahead of Sunday's meeting.

What is the Milan derby?

The Milan derby, also known as the Derby di Milano in Italy, is the football match that takes place between Inter and Milan. The two clubs are the most prominent in the Italian city, and is dubbed the Derby della Madonnina to pay tribute of one of the main landmarks in Milan which is of the statue of the Virgin Mary atop the Duomo (it is also referred to as the Madonnina - 'Little Madonna' in Italian).

The two clubs have held a fierce rivalry dating back to their first meeting in January 1909, and meet at least twice in the Serie A season and then additionally in domestic cups and in Europe.

Historically, Inter was observed as the club supported by the wealthy and rich of Milan (and nicknamed 'bauscia', a Milan term for the word 'show-off'). Milan, however, has been nicknamed 'casciavid', which means a blue-collar worker and was the club belonging to those of the working class folk.

Due to their more privileged backgrounds, Inter fans were more able to have the 'luxury' of attending games at the San Siro with a motorcycle. Fans of the Rossoneri, however, were only able to travel to the stadium by using public transport. Today, however, circumstances of the social classes in regards to the two Milan clubs have changed, with neither club having much of a direct relation to class status any longer.

The Derby di Milano is one of the only major crosstown derbies in football that share the same stadium. The San Siro is home to both Milan and Inter, and supporters of both clubs consider the shared venue their 'home'.

Who are the Milan derby all-time top scorers?

Giuseppe Meazza – who played for both Inter and Milan – is next on 13 goals, followed by Gunnar Nordahl and Istvan Nyers who are both on 11 each.

Who are players who have played for both Milan clubs?

Inter legend Giuseppe Meazza – who is the only Italian to have lifted three World Cups – had a brief stint playing for Milan after 13 prolific years with the Nerazzurri. While at Inter, Meazza won three Serie A titles and gained a reputation for being one of the greatest players of his generation.

The likes of Ronaldo, Andrea Pirlo,  Clarence Seedorf, Hernan Crespo, Zlatan Ibrahimovic, Ronaldo, Mario Balotelli and Leonardo Bonucci all made the switch to the Rossoneri after years of playing with Inter.

On the reverse hand, players such as Francesco Toldo, Patrick Vieira, Thomas Helveg and Fulvio Collovati were all plying their trade for Milan first before eventually making the switch to Inter.