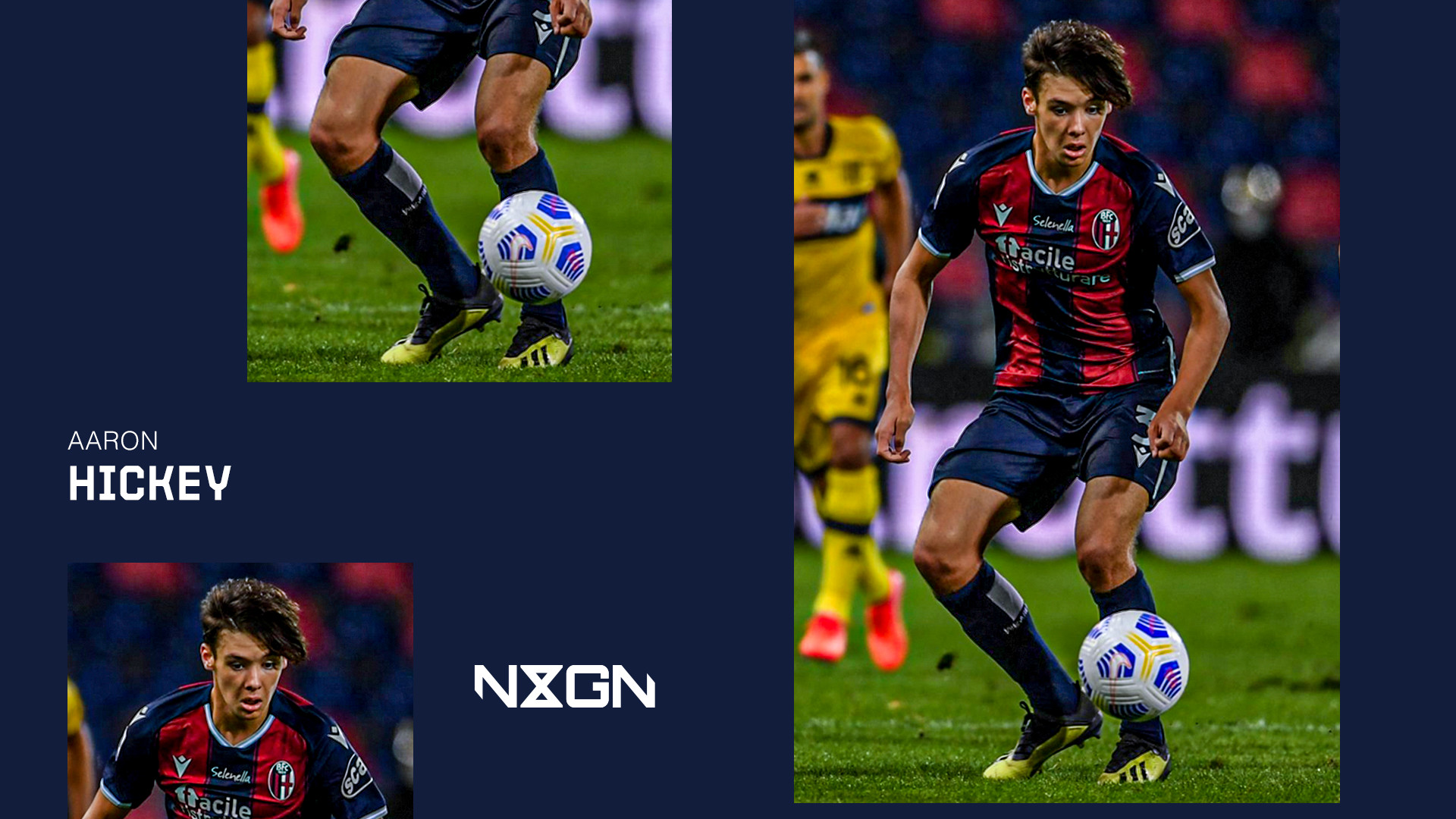 Three senior matches of his professional career were all that it took for 18-year-old Hearts left-back Aaron Hickey to make a name for himself.

A fortnight after coming off the bench to make his first-team debut against Aberdeen in a 2-1 defeat, Hickey was still 16 when he was given the opportunity to start the 2019 Scottish Cup final against Celtic at Hampden Park.

Although the match ended in 2-1 defeat for the Edinburgh outfit, Hickey - who became the youngest ever player to start that showpiece final in the modern era - was widely considered to be his side’s outstanding presence, negating the presence of Scotland international James Forrest.

Big clubs immediately took an interest in the notoriously shy youngster, with Bayern Munich and AC Milan among those linked with his signature.

The move to Italy is the latest step on a journey to the top that, according to Hearts' head of academy, Roger Arnott, began on “a cold, dark night in Glasgow” in which Hickey caught the eye playing for his boys club team and was promptly signed.

“He’s got great calmness on the ball, which I’d say is his biggest strength. Pressure and the speed of the game doesn’t faze him. He makes good decisions with the ball,” Arnott told Goal of a young man who was a Scottish champion cross-country runner in his younger days.

“He’s the most two-footed player that I’ve ever worked with and ever seen. It’s absolutely natural to him. If you ask Aaron what foot he prefers, one day it could be the left and the next it could be his right.

“He played at left-back and right-back for us. He’s played at times in the middle of the park and that might be something he transitions to in the future, just because he’s two-footed, builds the play, but also gets forward and beats players on both sides.”

Although Hickey left Hearts for four years to join Celtic as a consequence of his father’s work, he hit a bottleneck at Parkhead and switched back to the Edinburgh side, where he would sign his first full-time contract in 2019.

By the end of the season, he had grabbed the spotlight with his mature displays.

“There were some initial discussion with Manchester City right after the Scottish Cup final,” Arnott explained. “That really put him on the radar of a lot of big clubs."

His development, though, did not stop there. He featured 30 times in all competitions for the Tynecastle outfit in 2019-20 as the coronavirus pandemic conspired to see them relegated, while interest in him ramped up over the lockdown period in the UK.

“What a great position for a young kid to be in to have so many parties interested, some unbelievable clubs, including the European champions,” Arnott said of Bayern's interest.

“But he’s just remained the same boy all the time. Even during contract discussions when he wasn’t involved in it, it didn’t bother him. It was just about playing games.

"He went out every single Saturday and played well, trained well, and was one of our most consistent performers throughout our whole season.”

And this grounded attitude was evident as he considered his new club.

“What was important was that Aaron was going to go somewhere and play as a first-team player,” Arnott added. “Potentially, with Alphonso Davies at Bayern Munich, if he had gone there, I don’t think he’d have played in the first team.

"He would be honest enough to know that, so he made a choice to go somewhere where they want him, but he’ll also have a chance to play in the first team.”

Hickey only needed to wait a matter of days before earning the opportunity to impress his new manager Sinisa Mihajlovic, himself a revered left-back during his own playing career.

The youngster was named in Mihajlovic's starting line-up for Monday's derby victory over Parma, with his performance - which earned a standing ovation from the small number of supporters inside the ground as he was substituted - likely to ensure he remains a fixture in Bologna's team throughout the campaign.

With Scotland already in possession of two fine left-backs in the form of Liverpool’s Andy Robertson and Arsenal’s Kieran Tierney, Hickey's immediate goal should be to settle in Italy, according to his former mentor.

“He’s got to go and focus on his new club, settle in there, understand what they want from him, try to get that regular starting place there and I hope he can go and break into the Scottish national team in time. And from there, hopefully move to an even bigger club,” Arnott said.

Hickey’s rise may have been a rapid one, but there is a lot more to come from the latest talented youngster to swap the UK for continental Europe.