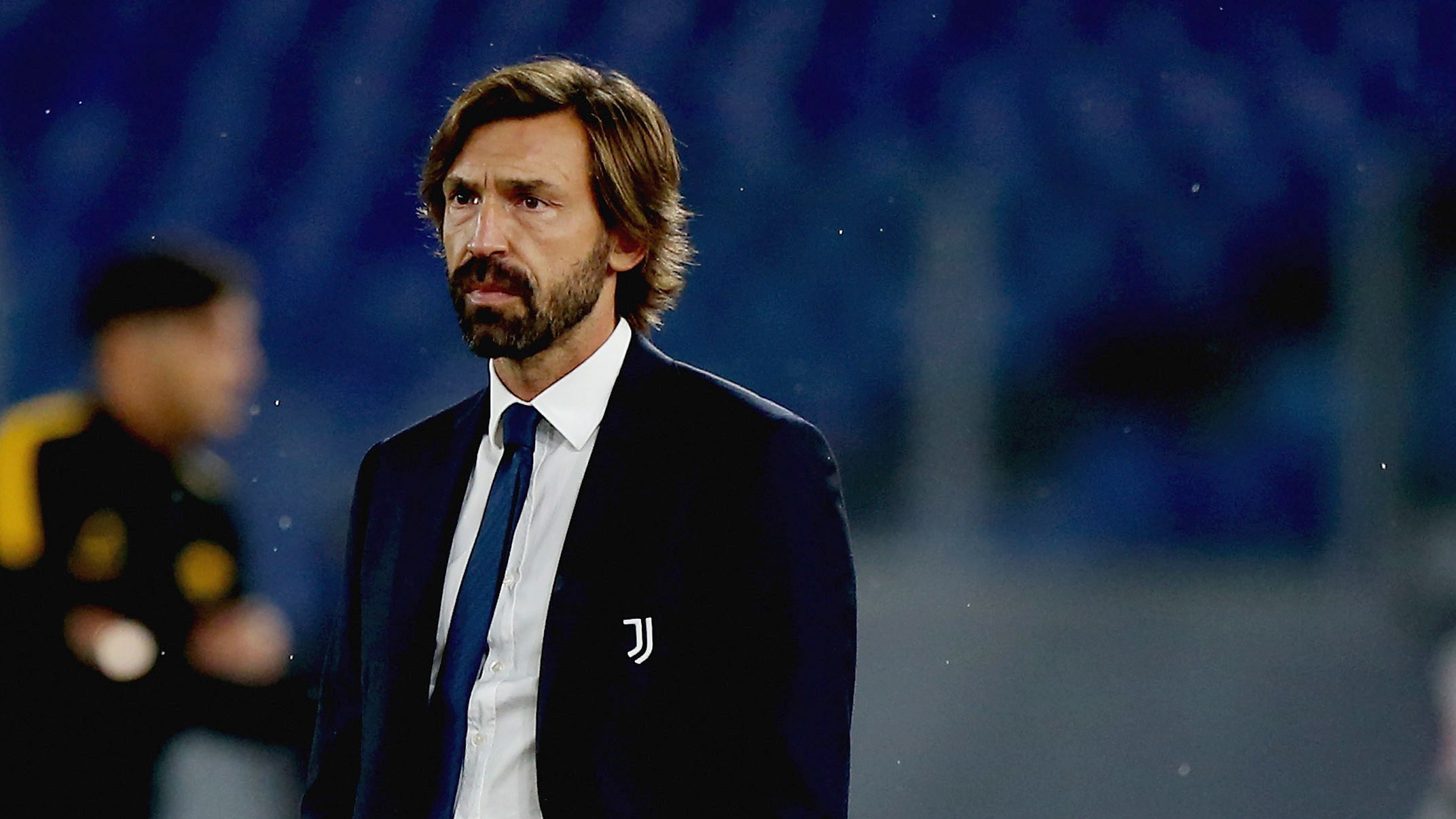 Andrea Pirlo says he is not concerned by Juventus' lacklustre performance in their 2-2 draw with Roma on Sunday, insisting they are a team still "under construction".

The Serie A champions were far from their best in the capital and found themselves 2-1 down at half-time, Jordan Veretout scoring either side of a Cristiano Ronaldo penalty.

Juve midfielder Adrien Rabiot was dismissed shortly after the hour mark but Ronaldo salvaged a point for the Bianconeri with a towering header soon after.

Pirlo, who replaced the sacked Maurizio Sarri last month, pointed to a lack of match fitness as the reason for his side's sluggish performance and expects them to get significantly better as the season progresses.

"Roma attacked with many players like us so it was a different game than Sampdoria [who they 3-0 last weekend]," he said.

"This was a step backwards but we are a team under construction. We didn't have time to try any solutions in pre-season so these games are tests.

"But, in the end, it was a point earned. [Alvaro] Morata only arrived two days ago, Arthur has not played for six months and has to adapt to Italian football. [Rodrigo] Bentancur is also starting to feel a bit better. The condition of these important players needs to grow a bit."

Juve beat Inter to the title by just one point last season, with Antonio Conte's side responding by bringing in Achraf Hakimi, Arturo Vidal and Aleksandar Kolarov.

Asked if Inter's squad is now stronger than his own, Pirlo said: "I don't know if it is better than ours, but it is certainly stronger than last season as they brought in players of quality. I think it'll be a battle to the very end."

Roma boss Paulo Fonseca, meanwhile, was frustrated with his side's inability to kill off the game when they were 2-1 up, with reported Juve target Edin Dzeko guilty of a particularly glaring miss.

"I think we had a good game, but I am not satisfied with the result," he said. "We created chances and played to win the match.

"I saw Dzeko focused, motivated and he worked hard for the team. There were errors in front of goal, as everyone did, but he played well this evening.

"I felt the team was always comfortable, we didn't allow Juve any real chances and were solid defensively."