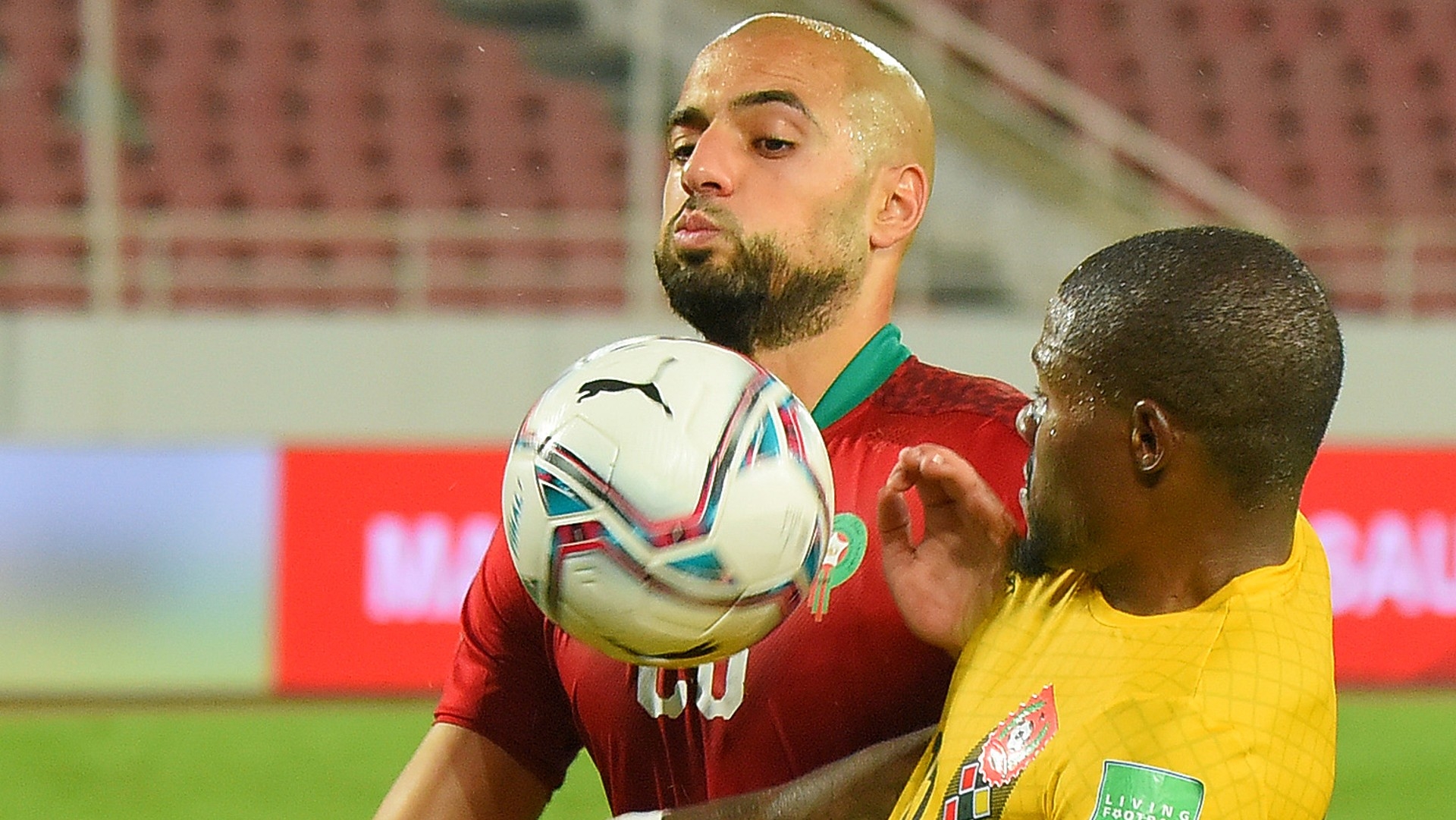 Morocco cruised to a comfortable 5-0 victory over Guinea-Bissau who struggled with diarrhoea before their 2022 Fifa World Cup qualifying match on Wednesday.

The West African country complained of a crisis that struck their team after they had their dinner on Tuesday, with players and members of the technical crew vomiting.

After complaining about the issue on social media with the hope of having the match postponed, the match commissioner ordered the encounter to go ahead at the Stade Prince Moulay Abdallah.

"All 25 players at Mister Baciro Cande's disposition have vomiting and diarrhoea after dinner tonight," read a statement on the Guinea-Bissau FA social media page.

"Also the elements of the technical team are in the same situation. At the moment, players are being transported to hospital for more intensive care."

Paris Saint-Germain defender Achraf Hakimi started the party for Morocco with the opening goal in the 31st minute and Imran Louza doubled their lead from the penalty spot, just before half-time.

Four minutes after the restart, 20-year-old Ilyas Chaira made it 3-0 for Vahid Halilhodzic's men followed by goals from Ayoub El Kaabi and Sevilla’s El Haddadi Munir in the 62nd and 82nd minutes respectively.

The victory stretched the Atlas Lions' unbeaten run to 19 games in all competitions, and it fired them to the top of Group I with six points from two games, while Guinea-Bissau are second on the table with four points after three games.

In the other Group I fixture, Sudan held Naby Keita's Guinea to a 1-1 draw in Marrakech. The Liverpool midfielder started on the bench and he was introduced as a 68th-minute substitute.

Clermont star Mohamed Bayo scored Guinea's only goal in the 56th minute but it was cancelled out by Saifeldin Bakhit, 16 minutes later.

The Syli Nationale have now drawn two matches back-to-back in Group I after they settled for a 1-1 draw against Guinea-Bissau on September 1.

They are third on the standings with two points from two matches while Sudan languish at the bottom with just a point after three outings.