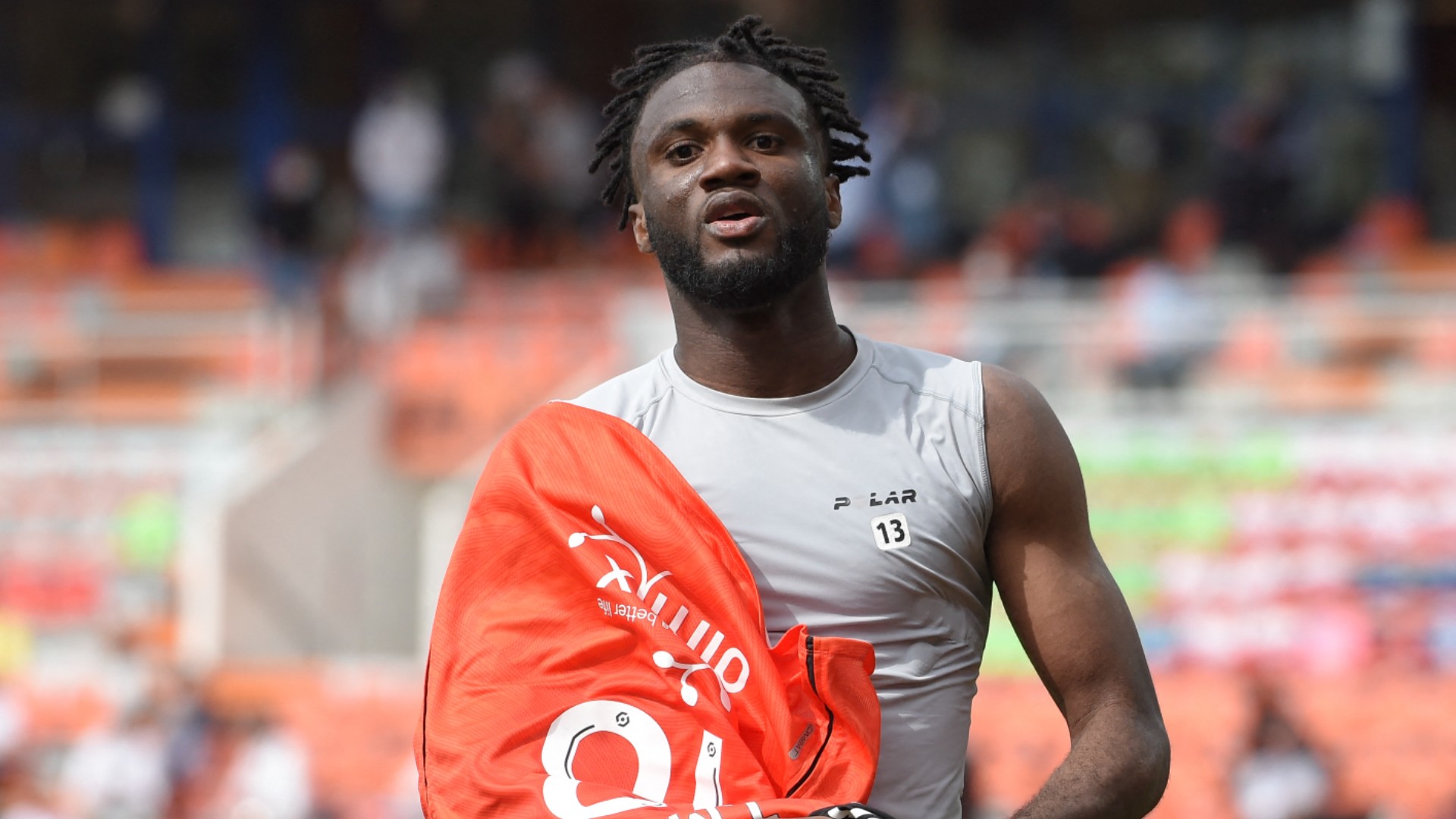 On Friday, Rafael Benitez confirmed that Iwobi is battling an injury and he remains a doubt to feature in their Premier League game against Manchester United on Saturday.

Benitez’s update came a day after the 25-year-old was included in Gernot Rohr’s team for the double-header fixtures against CAR on October 7 and 10.

In September, Iwobi played in one of the Super Eagles' qualifying games at the Teslim Balogun Stadium which ended in a 2-0 win over Liberia, thanks to Kelechi Iheanacho’s brace.

“Alex has a little problem and I'm not sure if he'll be available for tomorrow,” Benitez said.

“But I'm really pleased with the way he's working and training. I think he's improving and he's enjoying that. We can improve him more because he's working so hard - he can be a much better player by the end of the season."

Moffi, who has scored two goals in eight Ligue 1 games this season, has now been summoned to take Iwobi's place in the team.

The 22-year-old saw 17 minutes of action in Nigeria's 2-1 comeback win over Cape Verde in their Group C second qualifying match.

The Lorient star made his Super Eagles debut in June during the friendly games against Cameroon in Austria.

Nigeria sit comfortably at the top of Group C with an unblemished record of six points after two games while Liberia trail in second spot with three points followed by Cape Verde and Central African Republic with a point each.