2022 AFC Women's Asian Cup: India drawn in Group A along with China and Chinese Taipei 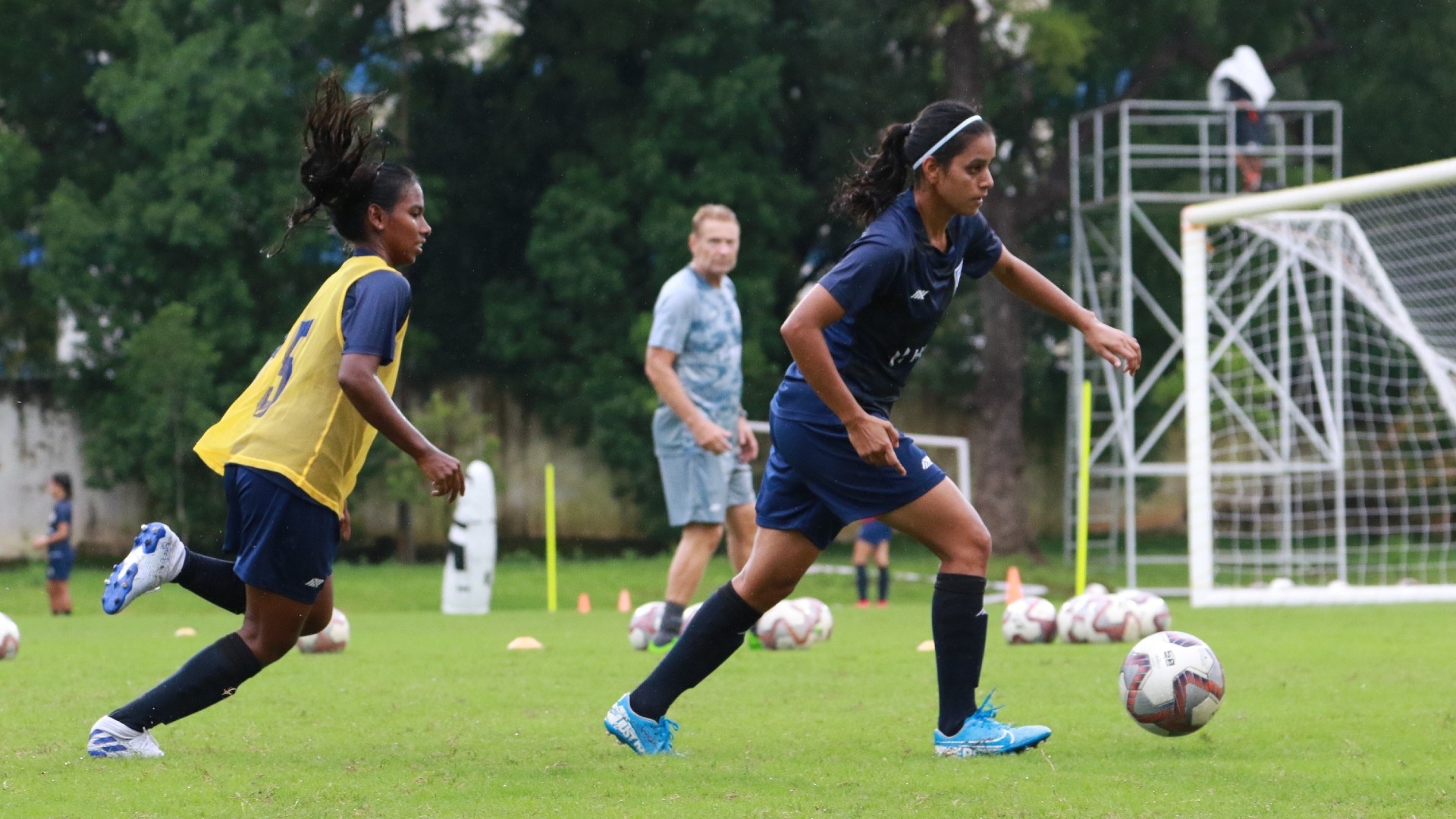 India are hosting the tournament for the second time...

The Indian women's national team find themselves alongside China, Chinese Taipei and Iran in Group A of the 2022 AFC Women's Asian Cup in the draw held at Kuala Lumpur, Malaysia, on Thursday. The tournament kicks off on January 20, 2022, with the final set for February 6, 2022.

This will be India's ninth Asian Cup appearance. This is the second time India are hosting the tournament after the 1979 edition wherein they finished runners-up to Chinese Taipei. India also finished runners-up in the Thailand finals in 1983 when the hosts were crowned champions after a third place finish in 1981.

From India's group, China PR are eight-time record winners, having last won in 1999, and Islamic Republic of Iran have qualified for the finals for the first time since 2006.

The 2022 tournament has been expanded to 12 teams, with three groups comprising of four teams each. Defending champions Japan will be eyeing for their third straight title from Group C, while 2010 champions Australia make up Group B.

1️⃣2️⃣ teams are set to battle it out for continental glory!

The 2022 AFC Women's Asian Cup have the incentive of five direct spots in the 2023 FIFA Women’s World Cup that will be held in Australia and New Zealand, and the two next best teams from the play-off matches are set to represent Asia at the Inter-Confederation play-off matches.