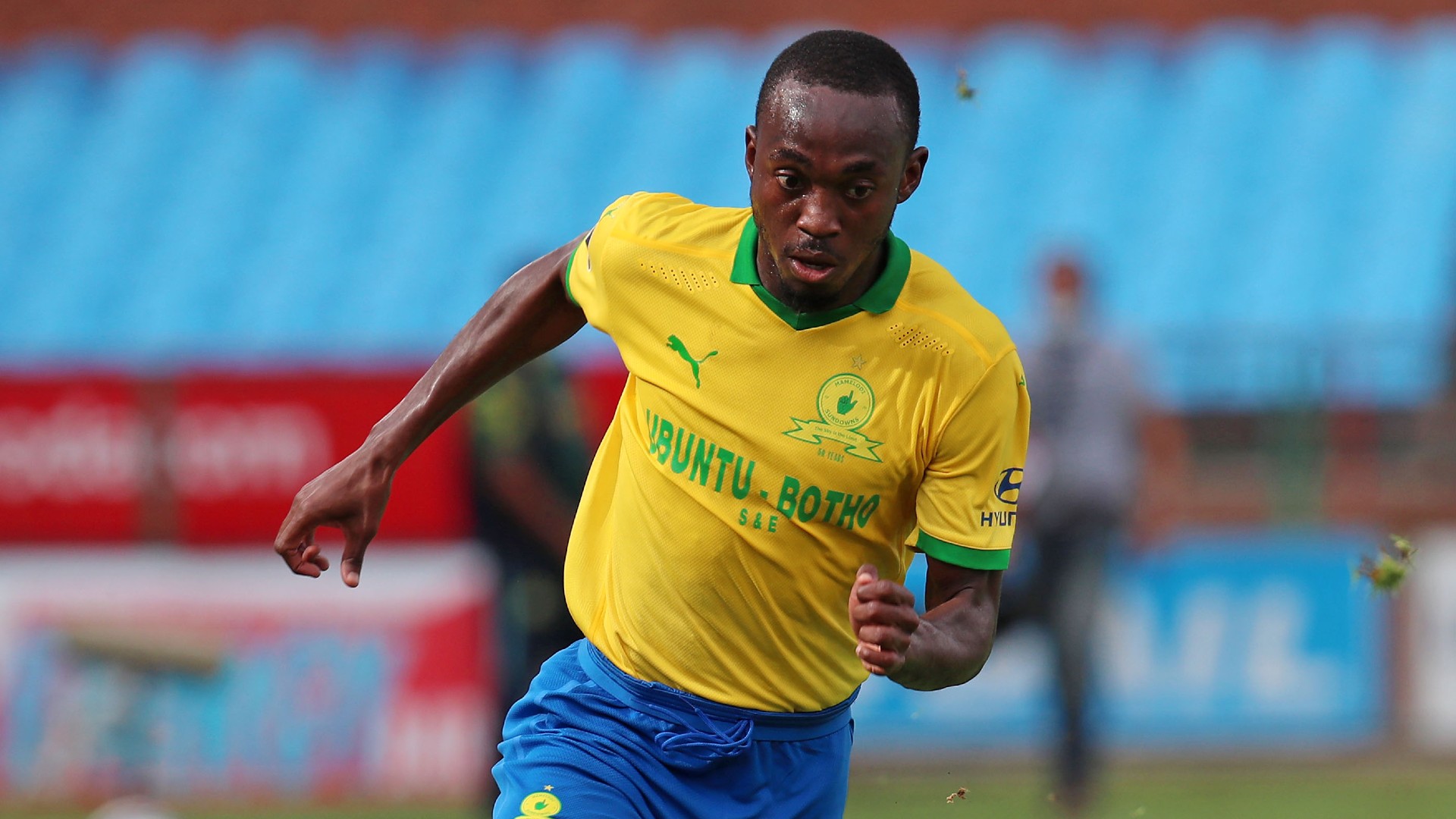 Mamelodi Sundowns striker Peter Shalulile says while he has set himself some individual goals which could have forced him to be influential in the team, he refuses to have all the attention directed at himself as Masandawana push to break their MTN8 jinx.

Sundowns clash against Cape Town City in Saturday’s MTN8 final at Moses Mabhida Stadium as they seek to win this competition for the first time in 14 years.

Prolific Shalulile has scored eight goals in 12 appearances across all competitions this season but insists lifting the MTN8 is not all about him but the team.

“It’s not about me as an individual player but we all have our individual targets,” Shalulile told Sowetan Live.

“For me, winning the MTN8 would be a good thing because I have never won a lot of cups in my life. Being at a big team like this demands any player to win a lot of cups.

“We go to this final respecting our opponents. They [City] are a good team but we really want this and I believe with the players we have, it’s possible for us to finally win this MTN8 cup and bring it to Chloorkop.

“There’s no weakness in that City team but the most important thing is who wants it the most. They play good, clean football, so you can’t take them lightly at all.’’

Former Masandawana coach Pitso Mosimane, for all his sweep of major trophies on the domestic front and the continent, the MTN8 was elusive to him.

While Sundowns will be in the hunt for their first MTN8 title since 2007, Shalulile would also be keen for a second trophy in his fifth season playing Premier Soccer League football.

Last season’s PSL title is the only trophy Shalulile has won in the top-flight.

“In life, and in football to be specific, there are records and they’re breakable. As a player, I just want to continue doing well where I am. With hard work you always get rewards,’’ said Shalulile.