WHAT HAPPENED? The 32-year-old wide receiver was in action on north London soil against the New Orleans Saints and, given his soccer-based surroundings, decided to offer a nod towards a fictional coach that oversees events at AFC Richmond. Lasso has become a cult hero as the leading man in a popular Apple TV series, with actor Jason Sudeikis continuing to pop up in the unlikeliest of places.

THE BIGGER PICTURE: Thielen has sported unique designs on his boots in the past, with Rocky Balboa another of those to have been given a nod. His presence in London has attracted a star-studded audience to the Tottenham Hotspur Stadium – with a number of notable names from the soccer world, including Spurs striker Harry Kane, among those in attendance for the Vikings’ clash with the Saints. 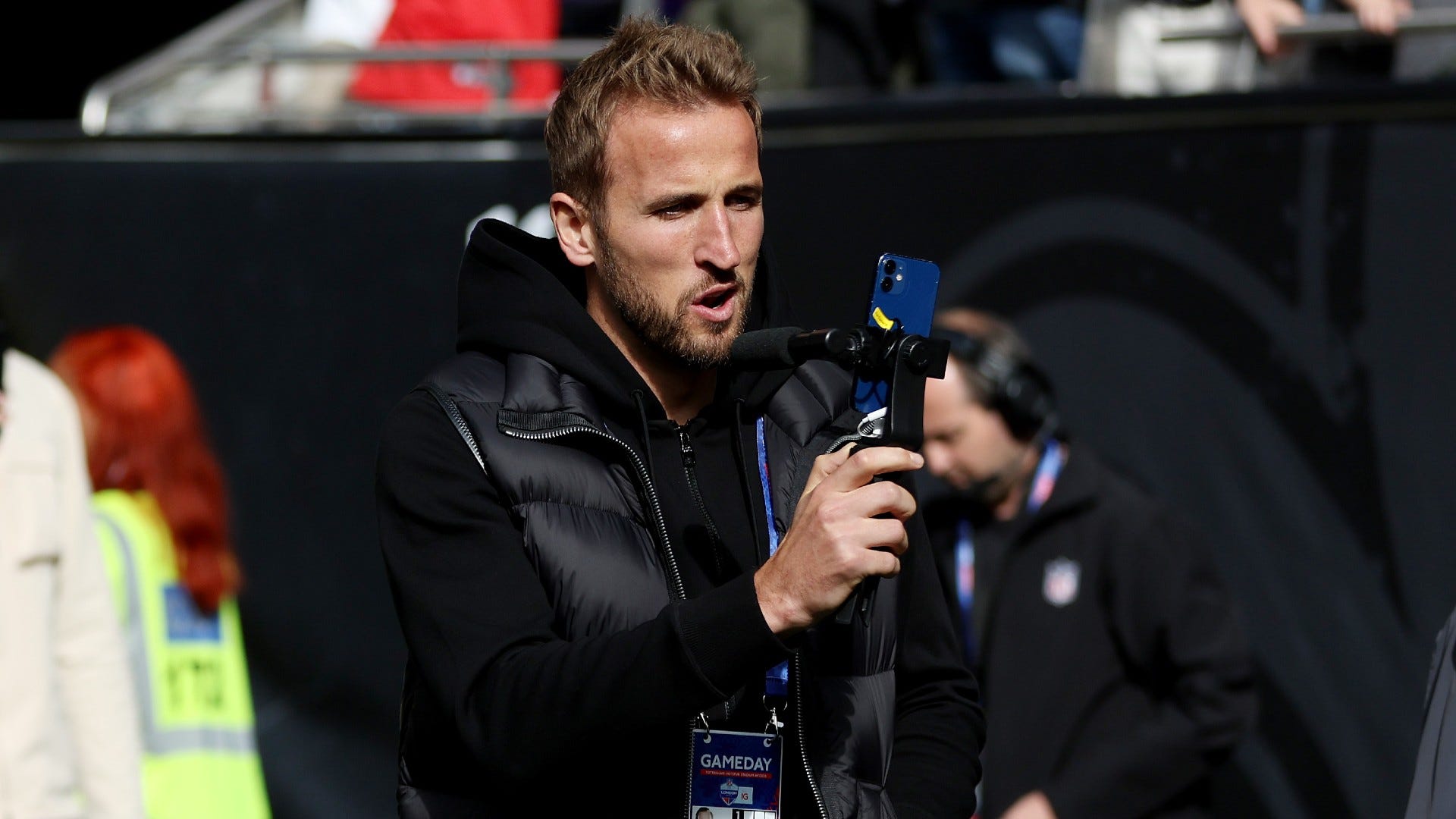 WHAT NEXT? Season three of Ted Lasso is set to be released shortly, with the Emmy Award-winning show returning to a streaming service that can be accessed all over the world.