Amid the euphoria of the Portugal legend’s return to Old Trafford last year, Manchester United supporters might have forgotten the annual “will-he-won’t-he” circus that coincides with each transfer window.

At the age of 37, he is still capable of making himself centre of attention – even after a season when his very place in the team was a source of contention.

He was the problem and the cure – and there are serious questions as to whether Erik ten Hag will truly be able to implement the brand of football that landed him the United job with Ronaldo at the point of his attack.

But, right now, he remains pivotal to the Dutchman’s hopes of success in his first year at the club.

United want and expect Ronaldo to see out the remaining 12 months of his contract.

That still doesn’t make it certain that he will stay, with sources close to him still believing there is a chance he departs.

Jorge Mendes’ fishing expedition in recent weeks – with Bayern Munich and Chelsea among the clubs said to have been sounded out – is evidence that his future is on the table.

Within Old Trafford, there is the sense that Mendes is playing games.

Whether that is to apply pressure to chief executive Richard Arnold and football director John Murtough to speed up their transfer dealings – or just an attempt to get a last payday for his client, is not clear.

But from United’s point of view – they need a fully focused and firing Ronaldo more than they might have expected.

Has there been a summer in the past 15 years when Ronaldo’s future has not been in question?
Expectation is that he’ll stay at United… #mufc

A new striker was high on their list of priorities this summer, with, first Ralf Rangnick, and then Ten Hag and Murtough identifying a centre forward as a must.

Erling Haaland has been a primary target ever since the Norwegian rejected his mentor, Ole Gunnar Solskjaer, in 2020.

Only two teams were seen as realistic contenders for his signature this summer – Manchester City and Real Madrid.

Had Real not focused so much of their attention on their failed pursuit of Kylian Mbappe, there is the belief Haaland would have opted for Spain – a country he is keen to live and play in.

United were never a serious consideration, with the player wholly unconvinced by their project or the direction of the club.

Darwin Nunez became the leading strike target for this window, with Ten Hag and Murtough in agreement the Uruguayan would add a new dimension to their attack.

But their interest dropped as soon Liverpool’s emerged, with United outright refusing to engage in a transfer battle with their fiercest rivals.

Sources close to negotiations were heavily-critical of United’s pursuit, with the general impression being that they were too slow to stand any chance of beating Jurgen Klopp to the signing of a player who was well-known to all the top clubs in Europe after his outstanding performances for Benfica in the Champions League.

What was fascinating was that Mendes had the mandate to sell Nunez, meaning any deal with United would have directly affected Ronaldo.

But United’s reluctance to take on Liverpool could also feed concerns over their ambition, which is believed to be key to Ronaldo’s thinking this summer. 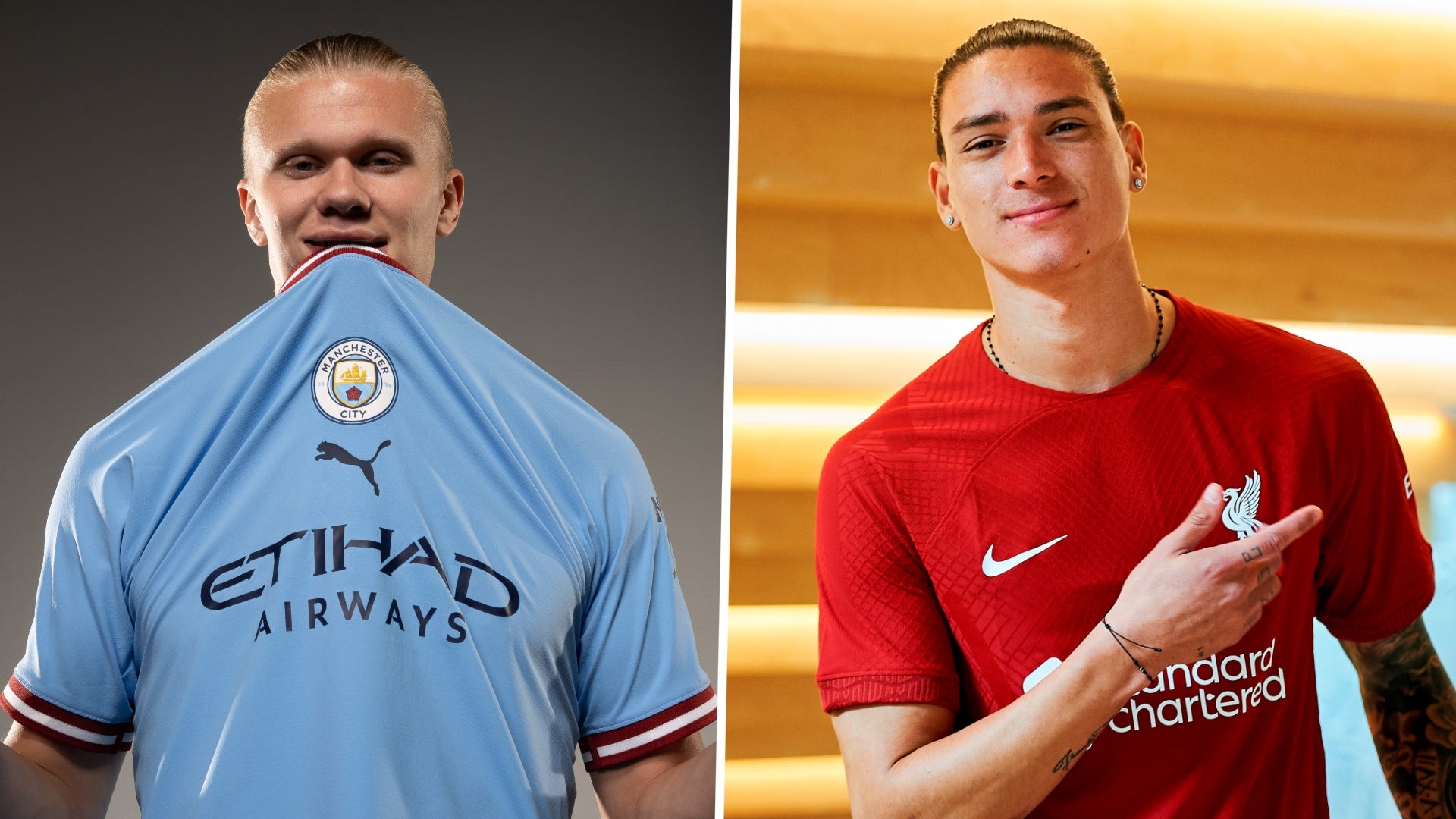 Thoughts have now turned to more versatile forwards, with talks taking place over Ajax winger Antony, who is keen on a move to Old Trafford.

There are few other obvious orthodox strike targets to pursue this summer. It means Ronaldo is likely to be Ten Hag’s only recognised centre forward – even if he is not as mobile as the new manager wants to fully implement his system.

Marcus Rashford can also play centrally – but he plans to make it clear he wants a defined position on the left.

Anthony Martial can operate at the point of attack, but United are prepared to listen to offers for him this window.

That places Ronaldo in a position of power and importance. The question is whether he chooses to embrace his role in a period of transition for United.

Naturally, he wants Champions League football – and at his age, he doesn’t have too many seasons to write off as part of a rebuild for a club that is in a perennial state of rebuild.

So, he is within his rights to question the direction they are headed.

And he doesn’t need another year in which he is criticised for the things he is not, when he is unashamedly what he is.

Ronaldo is never going to be the man to lead the press or expend energy in the areas where he is least effective.

But he will score a truckload of goals – provided he gets the service – and a fair few besides, even if he doesn’t.

Jorge Mendes has offered Cristiano Ronaldo to Roma, according to the Gazzetta dello Sport 🇮🇹 pic.twitter.com/YtocLvXuAq

He will come up with the clutch moments – a hat-trick here, a last-minute winner there.

He will get bums off seats and provide stardust to a team and a club that has desperately lacked it for the best part of a decade.

And he will raise standards on the training ground.

But Ten Hag will also need to see the paternal, nurturing side of him. Perhaps in the manner of Eric Cantona for the Class of 92.

When the Frenchman returned from his suspension for Kung-Fu kicking a Crystal Palace fan in 1995, he was nothing like as dynamic as the player who led United to back-to-back titles in his first two years at the club.

But he took pressure off David Beckham, the Nevilles etc and carried through a new era that would be Sir Alex Ferguson’s second great team.

Ronaldo was there for the start of Fergie’s third and final great side when Roy Keane and Ruud van Nistelrooy were cast aside for the then-20-year-old and Wayne Rooney to lead a new generation.

Ten Hag has now been charged with the responsibility of a latest reboot – and while he will benefit from the clear-out caused by departing free agents, such as Paul Pogba and Nemanja Matic, Ronaldo is a situation that needs to be handled with care.

One of his first jobs is to tell him he is not for sale. Then, he will need to convince Ronaldo that his ambitions can still be achieved at Old Trafford, despite evidence to the contrary.