As he embarks on his seventh season as a Premier League footballer, it's fair to say that West Ham striker Michail Antonio has shared a pitch with some of the best players in the world during his top-flight career.

There is one, though, that stands out above all others for the Jamaica international: Eden Hazard.

"The best player I've played against? I would have to say Hazard," Antonio tells GOAL during his appearance on Simply The Best. "Magical, he could create a goal out of anything, beat two or three people and put it in the top corner - amazing."

Even if his move to Real Madrid has not gone to plan, It should not be forgotten just how good Hazard was during his time at Chelsea, as he scored 110 goals and provided 92 assists in seven years at Stamford Bridge. 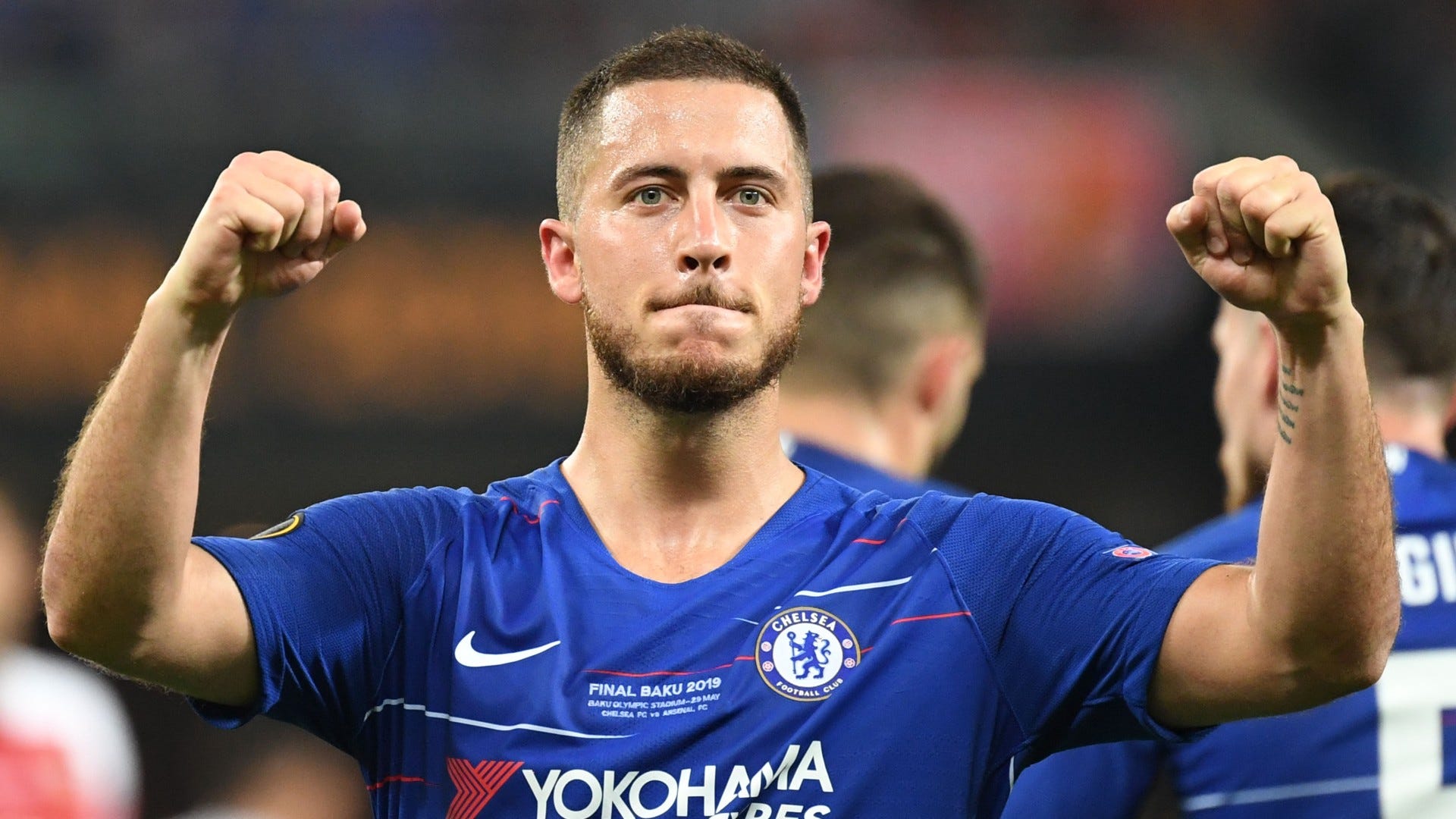 Antonio clearly has an eye for mercurial playmakers, too, if his choice the best player he has ever shared a dressing room with is anything to go by.

"The best player I've played with is Dimitri Payet," he says. "The guy was magic, to be fair."

Check out the full episode of Simply The Best - including the player who turned up at West Ham training wearing a Pokemon shorts set - by heading over to GOAL's YouTube channel.