Orlando City to ‘take all necessary action’ against Besiktas over Larin 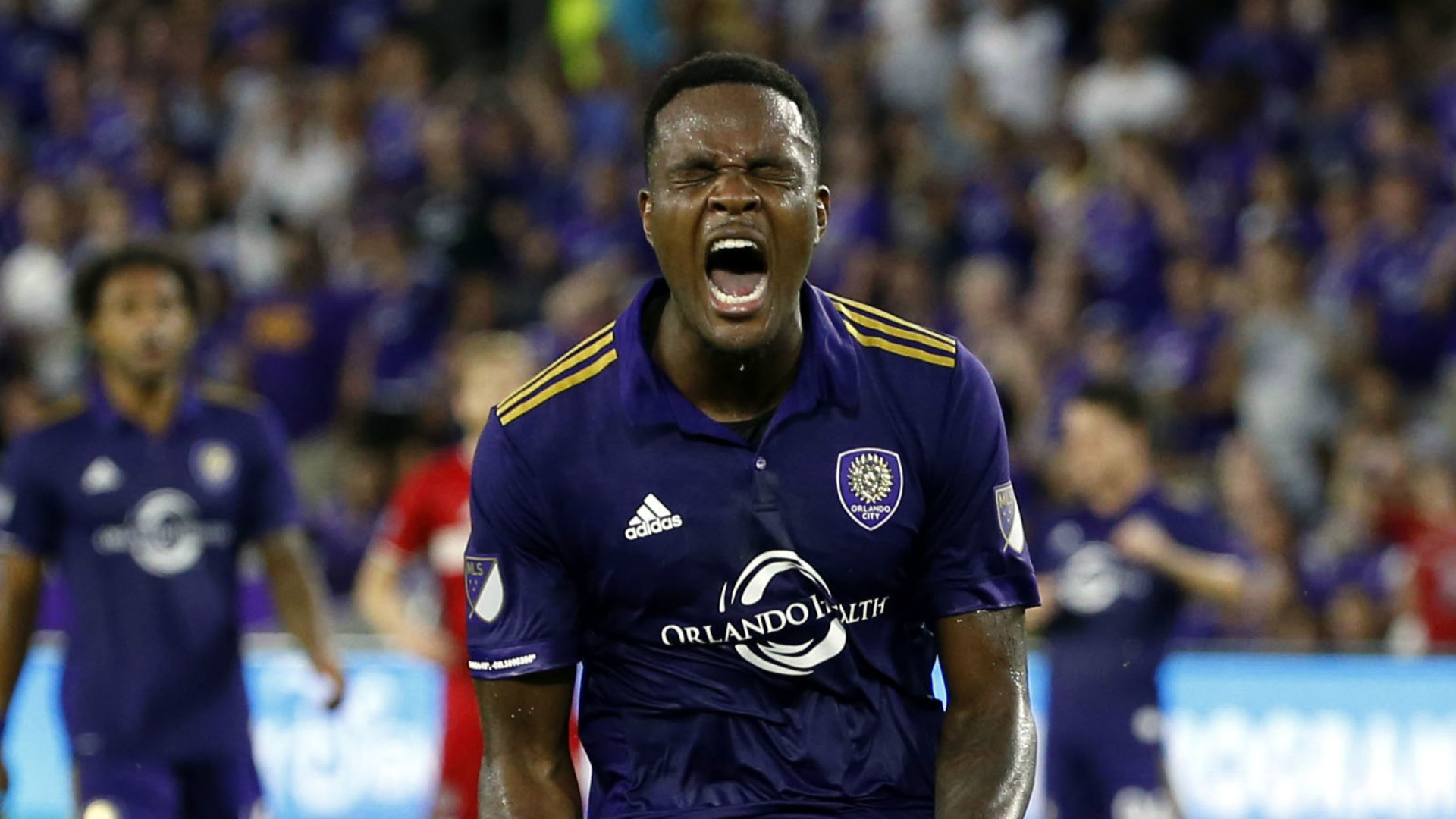 Orlando City has denied striker Cyle Larin is headed to Besiktas after the Turkish club posted pictures on Twitter indicated he was close to joining.

Larin’s future with Orlando City has been subject of speculation for a while, with rumors circulating he would eventually depart the club only intensifying after the MLS side acquired Dom Dwyer during the 2017 season.

Dwyer was recently signed to a new contract.

While Larin’s contract technically ran through 2017, Orlando City held two option years, which bind the Canada international to the club until 2019.

However Besiktas posted images on Twitter of Larin undergoing a medical on Saturday and another of him wearing a shirt with the Besiktas crest.

While that would seem to indicate Besiktas was working on a deal with Orlando City, the MLS side has contradicted that statement, insisting that not only has no transfer been agreed upon, but that it will also take action against the Turkish club.

"Orlando City SC is aware of the announcement made by Besiktas J.K. regarding forward Cyle Larin," the team said in a statement. "The Club has not agreed to terms on a transfer of Larin and will take all necessary action against Beşiktaş in response to the announcement.

"Larin remains under contract with Orlando City through 2019 and is expected to join his teammates at preseason camp later this month."

Besiktas director Safak Mahmutyazicioglu, however, insists the Turkish side have done nothing wrong and will ask FIFA to intervene, expecting the governing body to allow the transfer to go through.

"Larin's contract was due to end on 31st of December, 2017 but apparently, Orlando City has extended it," he told DHA. "They exercised their right to extend the contract without asking the player's approval. FIFA always rules in favour of the player in one-sided contract extension cases.

"We have talked this through during our meeting with Cyle Larin. If Besiktas come out of this with financial damage, such costs will be covered by Cyle Larin himself. Either way, we are confident. Larin wants to play for Besiktas. FIFA usually acts accordingly with the will of the player and this will be the case again."

The 22-year-old Larin has scored 43 goals in 87 games over the course of his three-year MLS career, all with Orlando City after being taken No.1 overall in the 2015 MLS SuperDraft.

This is not the first time MLS clubs have come into conflict with Turkish clubs over transfers. In 2016, FC Dallas and Trabzonspor butted heads over the transfer of Fabian Castillo, with the winger leaving Dallas without permission to do a deal. Despite that, the teams did end up coming to an agreement and Castillo joined Trabzonspor.

Besiktas are in the market for a striker in the January window, having sold Turkey international Cenk Tosun to Everton for £27 million earlier this month.