Inter have confirmed the loan signing of striker Romelu Lukaku as the Belgian returns to Serie A after just one disappointing season with Chelsea.

The San Siro club will pay the Blues an €8 million (£6.8m/$8.4m) loan fee, with the potential for performance-related add-ons.

Lukaku's move comes one year after he joined Chelsea for a club-record fee of £100m ($136m) last summer.

Lukaku appeared with club president Steven Zhang atop a building in Milan to confirm the deal.

"So we're going to score a lot of goals?" Zhang asked Lukaku in a video posted to Inter's social media accounts.

"That's what we're here for," the striker responded.

What number will Lukaku wear?

Inter have said that Lukaku will be No.90 at San Siro this season.

Why is Lukaku leaving Chelsea?

The Blues were keen to get Lukaku's club-high £325,000-a-week wages off their books after a breakdown in the relationship between the striker and manager Thomas Tuchel.

New Chelsea owner Todd Boehly had prioritised the negotiations around Lukaku to kickstart the club's summer business, while Lukaku was also keen to leave Stamford Bridge.

Romelu Lukaku will spend the 2022/23 campaign with Inter Milan after completing a season-long loan. ⤵️

The striker hired a lawyer to help facilitate a move back to Inter after his difficult 2021-22 campaign, wanting a return to the club where he scored 64 goals in two seasons, and was named Serie A MVP in 2021.

Despite finishing as the Chelsea's leading scorer this past campaign with 15 goals, Lukaku struggled to adapt to Tuchel's system, and the relationship between the two never fully recovered after the striker gave an unsanctioned mid-season interview criticising the club.

Are Chelsea still paying for Lukaku?

Chelsea will effectively be paying Inter to take Lukaku, even with the loan fee being paid by the Italian club.

The Blues will continue to pay yearly installments on Lukaku's transfer original transfer, with those payments set at €23m (£20m/$24m).

Roc Nation, the sports agency owned by Jay-Z, helped facilitate talks that involved their client, Lukaku, and Boehly, who they've worked with extensively in the past.

The deal shows that Boehly and the new Blues consortium are fully backing Tuchel, despite the costs.

The worst signing in Chelsea history?

Lukaku's failed move to Chelsea is another remarkable example of the irresponsible transfer business that European super-clubs partake in on an almost annual basis.

That they have ended up with so little in exchange for sending Lukaku back to Inter only makes the original deal look even worse.

The Blues' desperation to make a hard shift away from such a big signing shows they are prioritising the needs of Thomas Tuchel. The Chelsea boss won't care how much money is lost, as long as he can reset and coach players who want to play for him and within his system. 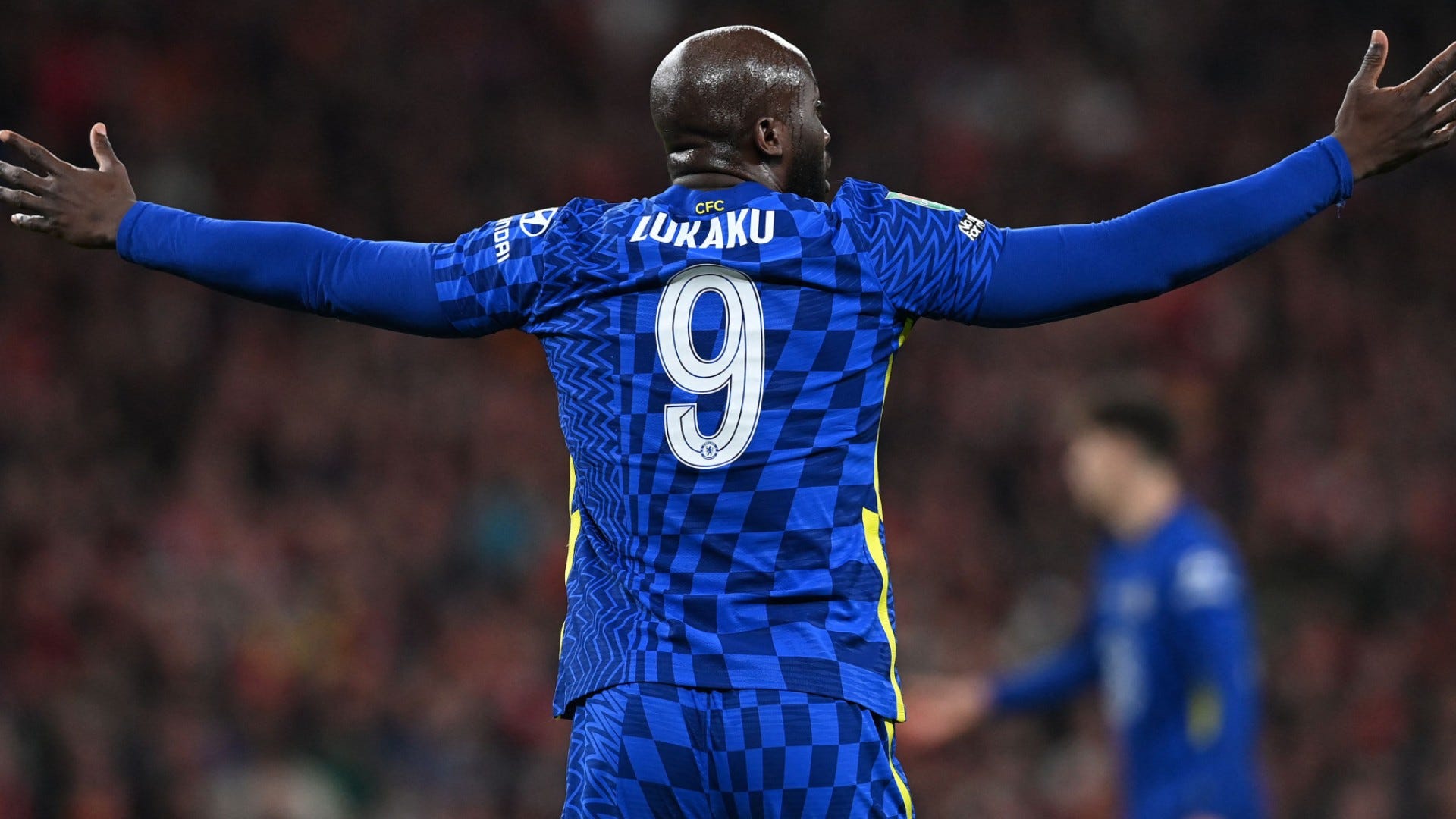 Lukaku's failings were partly his fault and the arrival of the new ownership group offered him a chance to escape and learn from his mistakes.

Chelsea, as a whole, need to learn from their mistakes, too. There have been positive big signings, but there have also been plenty of transfer mistakes.

None were quite as expensive as Lukaku, though, and this debacle could go down as one of the worst transfers made in the west Londoners' history.

Will Chelsea look to replace Lukaku?

Lukaku's exit leaves Chelsea short of options in terms of recognised No.9s, though Tuchel has regularly played Kai Havertz through the middle during his 18 months in charge.

Timo Werner and Christian Pulisic could also be options, along with returning loanee Armando Broja, though there is interest in the Albania international from both Premier League and Serie A clubs.

In terms of new arrivals, Chelsea's priority is in defence following the departures of Antonio Rudiger and Andreas Christensen, while club-captain Cesar Azpilicueta could yet exit the club this summer too.

But attacking reinforcements are also being targeted, with Manchester City star Raheem Sterling a player that the Blues are actively targeting, while reports suggest that an initial £55m ($67m) fee has been agreed with Leeds United for the signing of Raphinha.

They could yet move for Robert Lewandowski too, with the Bayern Munich striker having made it clear that he would like to leave the Allianz Arena this summer, though it is understood that he would prefer to join Barcelona.