Gabriel Jesus has explained why he left Manchester City for Arsenal, with the Brazilian striker having grown tired of Pep Guardiola’s demands.

WHAT HAPPENED? The South American frontman traded in life with the Premier League champions for a fresh start in north London when he made the £45 million ($50m) move to the Gunners. The 25-year-old has hit the ground running in north London – scoring four goals through eight appearances – and claims to feel “free” again at Emirates Stadium.

WHAT THEY SAID: Discussing his reasons for leaving City, Jesus has told ESPN Brasil: “The thing was the way [Guardiola] understands football and what he wanted. Then it was up to you to accept it or not. If you don’t accept it, ‘thank you’ and let’s go for another challenge. I accepted it for a while, but there came a moment when I said, ‘I want another thing for myself’. I thanked him, he understood, and we moved on. It is different here at Arsenal. The football is different – different players, different ways to play.

“At City, it was different. The striker didn’t touch the ball that much, you see this by watching the games. And, when it was time to touch the ball, it was not the striker, because [Guardiola] ended up putting a midfielder to come closer. OK, fine. So, I decided to change. I talked a lot with [Mikel] Arteta about Arsenal’s style. He knows me, I know him, I understood what he wanted from me. Now, I’m free on the pitch, playing football with a smile on my face and trying to do my best all the time.”

THE BIGGER PICTURE: Jesus scored 95 goals for City across five-and-a-half seasons, helping them to four Premier League titles and three Carabao Cup triumphs, but is now looking to make Arsenal serious challengers for the most prestigious of domestic and continental prizes. 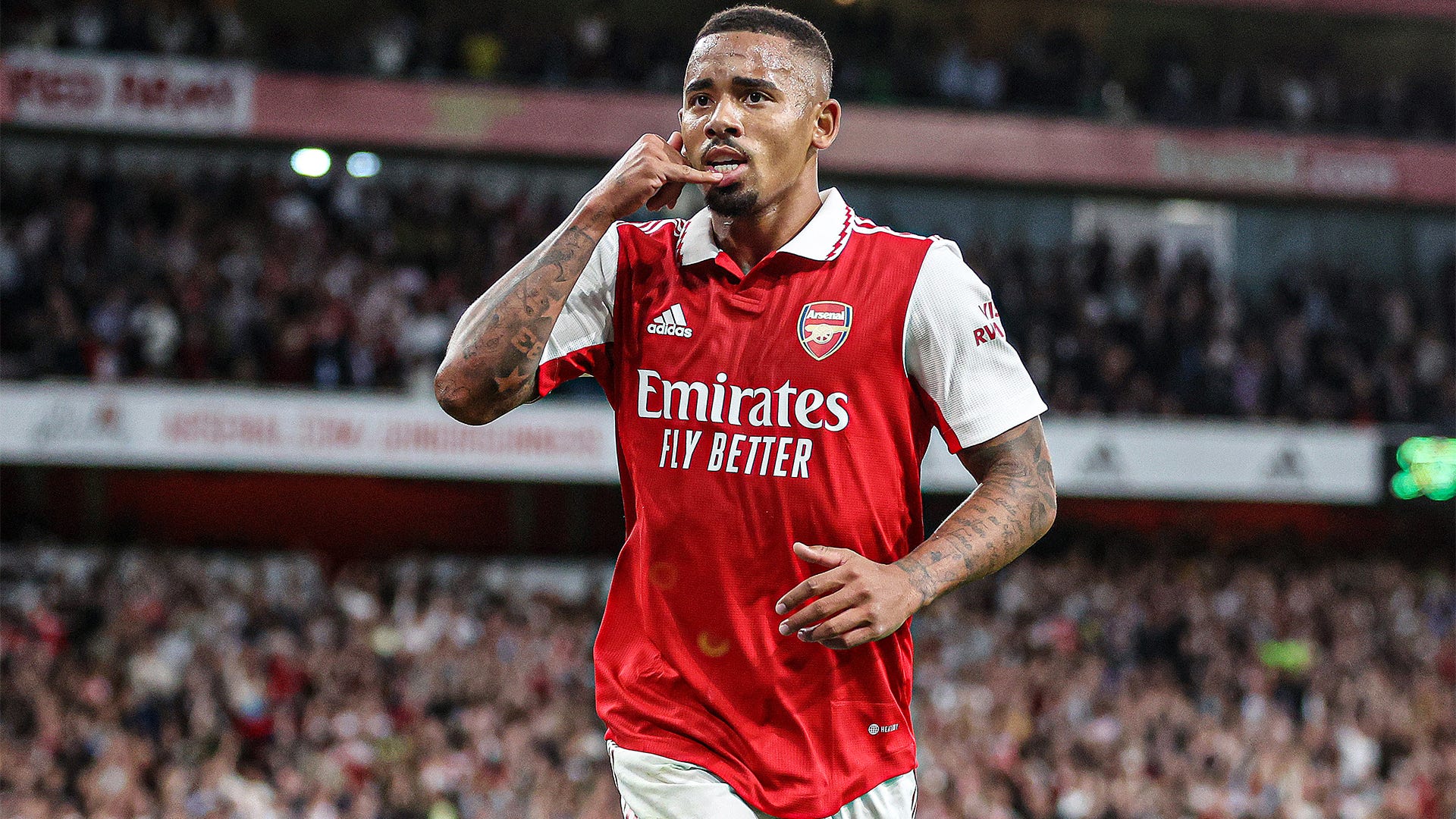 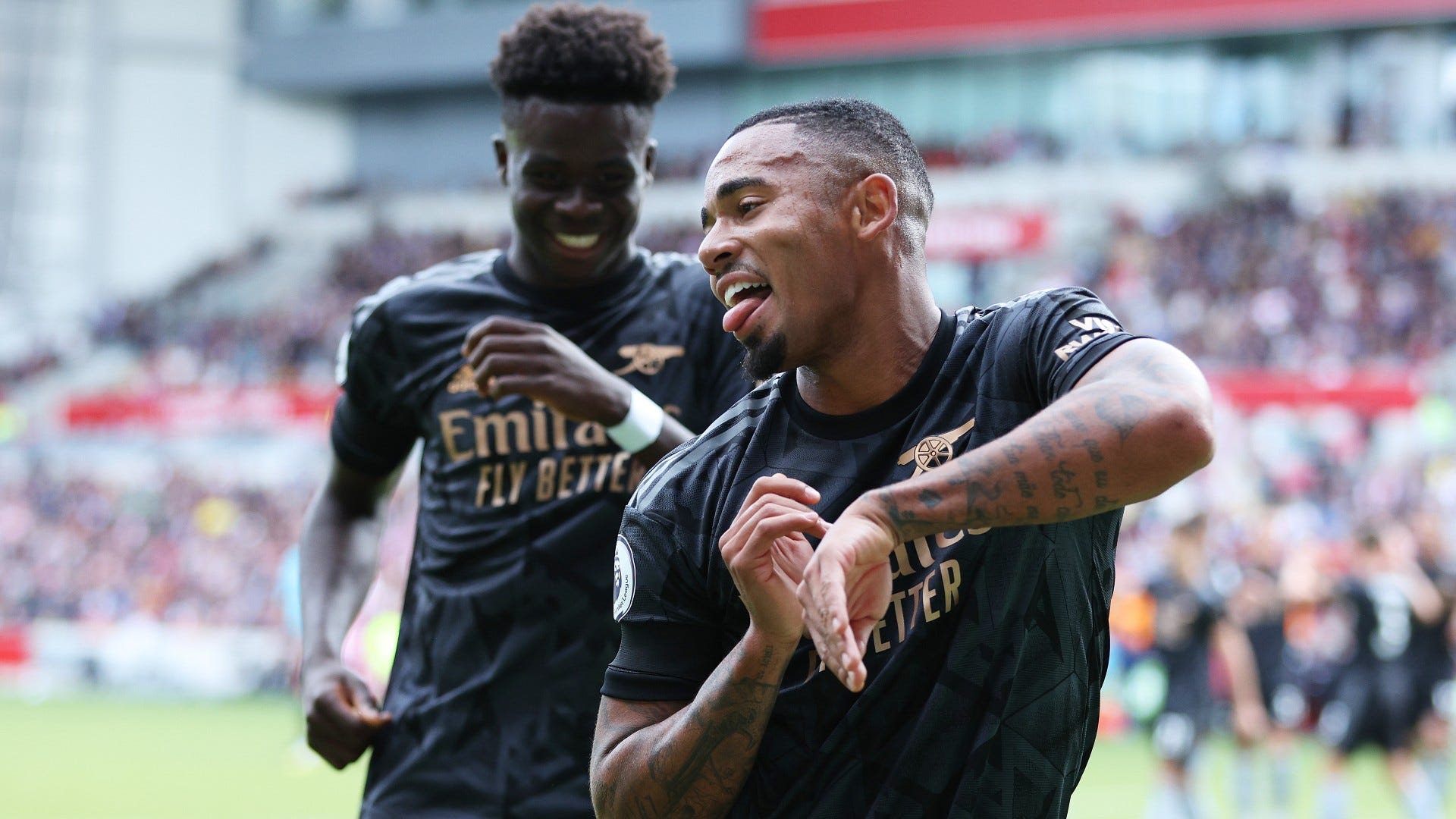 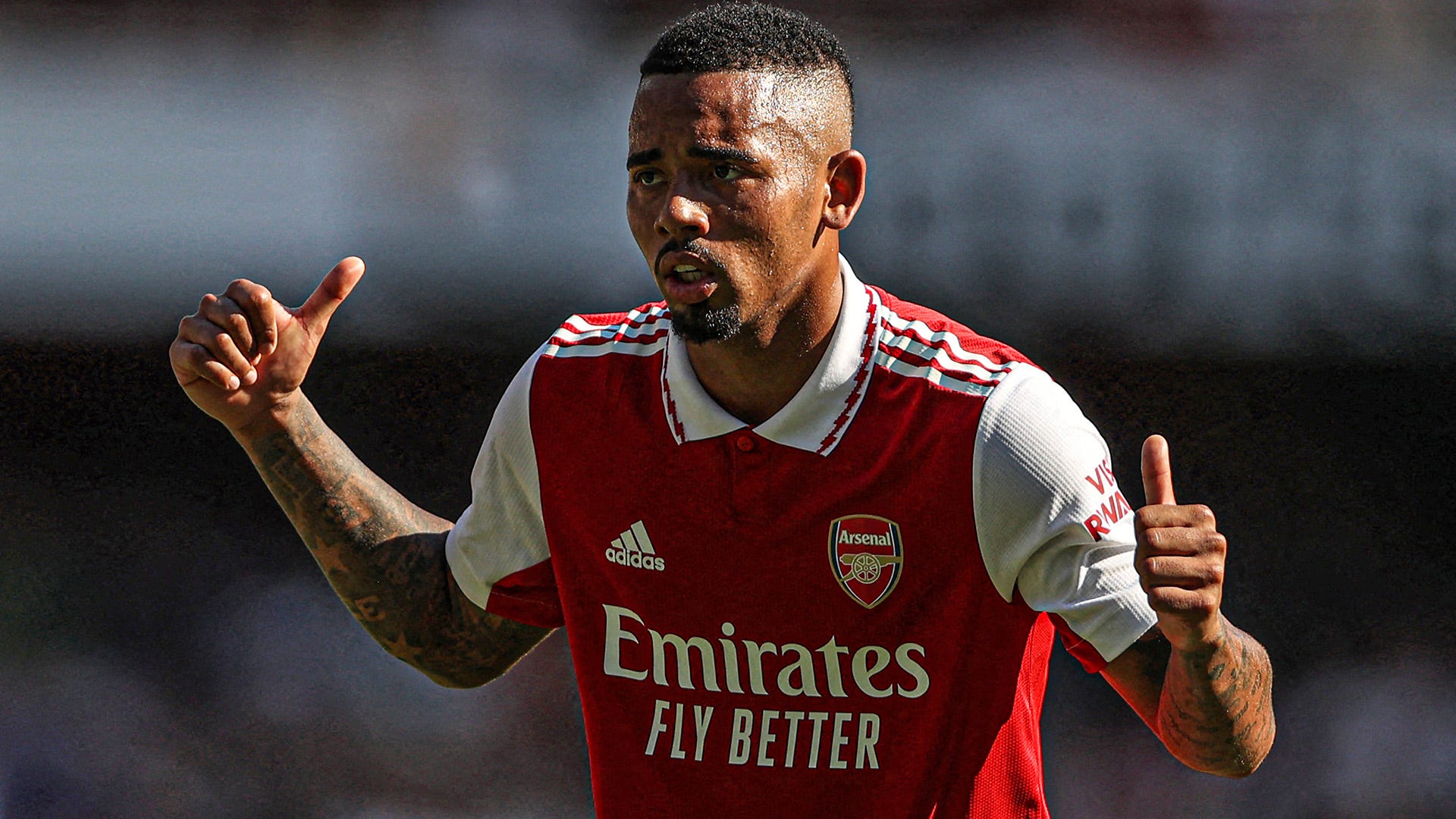 WHAT NEXT FOR JESUS? The Gunners, who hold a one-point lead over City at the top of the Premier League table, will be back in action on Saturday when taking in a derby date with arch-rivals Tottenham.

How many goals will Gabriel Jesus score for Arsenal this season?