The chant “We want Glazers out!” started in the Stretford End but quickly gained momentum and spread around the stadium.

The opposition to United’s owners has never disappeared – vendors outside the ground continue to sell the green-and-gold scarves synonymous with the protests – but there have been peaks and troughs in the 15 years since the Glazers' takeover in 2005.

However, a survey conducted last year by the Manchester United Supporters’ Trust found that 90 per cent of the approximately 10,000 participants were unhappy with the way the club was being run.

But how did it come to this?

Some would argue it all started with a horse. 'Rock of Gibraltar', to be precise. Legendary United manager Sir Alex Ferguson believed he was a part-owner of the champion stallion; Irish businessmen John Magnier and JP McManus disagreed.

“I think if that particular discussion over the horse had never taken place, we could be watching a very different Manchester United today,” football finance expert Kieran Maguire tells Goal.

“If that relationship had remained amicable, then Manchester United might not have been sold.” 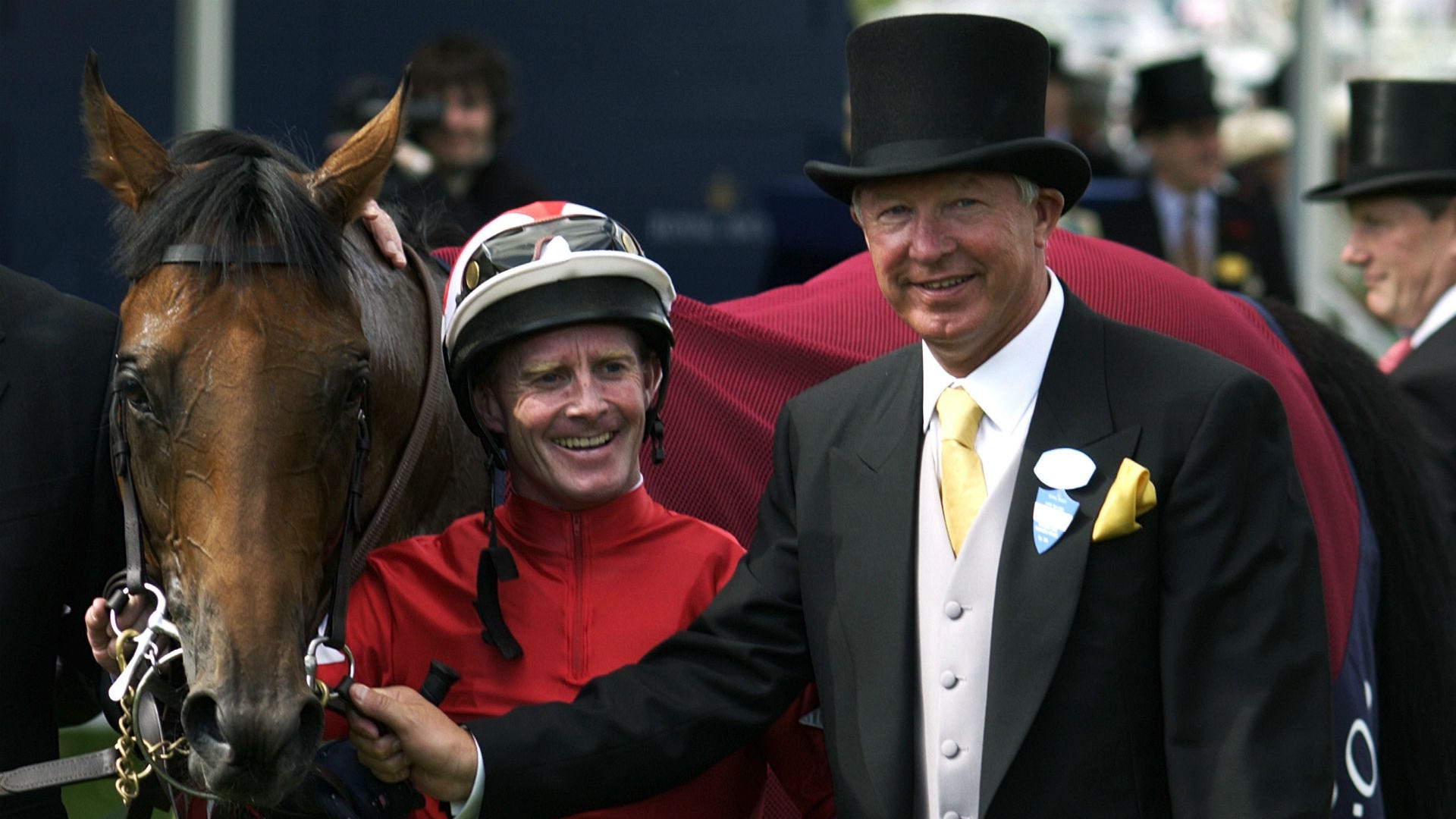 Magnier and McManus were part of the Coolmore racing conglomerate and, more importantly, shareholders at United. Ferguson, meanwhile, always had a passion for horse racing, one that he inherited from his father.

“One of the reasons I like it is that people leave me alone for the most part,” the Scot once revealed. “And when they do talk to me, it is likely to be about what is going to win the 3.30 rather than football.”

Over the years, he developed a close relationship with Magnier and, back in 2001, the pair had a conversation which led Ferguson to believe he owned half of Rock of Gibraltar.

The horse ran in United colours and was hugely successful. Indeed, some reports estimated that it was worth around £50 million ($63m) by the end of 2002 and Ferguson saw that as the opportune time to exercise his right to cash in on his prize asset.

It was at that point that the trouble began.

In the months that followed, Magnier and Ferguson became embroiled in a bitter battle over the horse that ended up in the Irish high court.

"Coolmore Stud has today been advised that legal proceedings have been initiated against Mr John Magnier by Sir Alex Ferguson alleging certain ownership rights to the stallion Rock of Gibraltar," read a statement from Murray Consultants on behalf of Magnier, issued on November 17, 2003.

"Coolmore Stud and John Magnier consider the action to be without merit and it will be vigorously defended."

The major problem for United was that the dispute wasn't just confined to the Irish legal system. It also reached Old Trafford.

In 2004, Magnier and McManus submitted a list of 99 questions to the board seeking information on the club's finances and transfer dealings. They even threatened to "take action" against United if they were not given satisfactory replies.

Former club captain Roy Keane later revealed in his autobiography 'The Second Half' that he advised Ferguson to drop his case against Magnier, but to no avail.

“Somebody I met in Ireland had told me to tell him (Ferguson): 'You are not going to win this.' I mentioned it to him,” the retired Irish midfielder wrote.

“And I told him that I didn't think it was good for the club, for the manager in a legal dispute with shareholders.

“I felt I was entitled to say that. He was just a mascot for them. Walking around with this Rock of Gibraltar – 'Look at me, how big I am,' – and he didn't even own the bloody thing!" 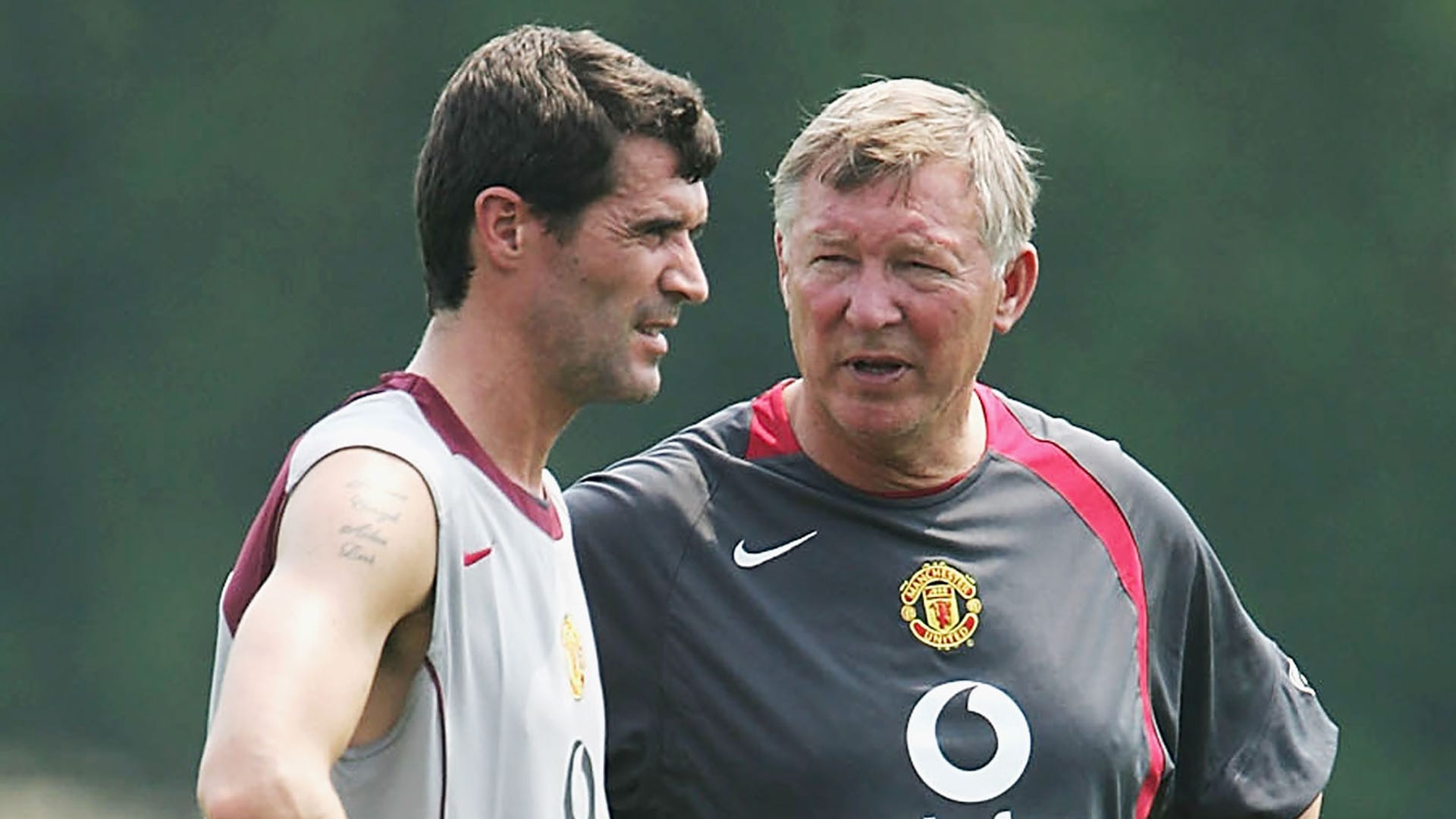 As the dispute rumbled on, Magnier and McManus increased their shares in United via their company Cubic Expression.

All the while, Malcolm Glazer, owner of the Tampa Bay Buccaneers American football team, was monitoring the situation closely.

The American had been quietly buying up shares and when he made Magnier and McManus an offer for Cubic Expression's 28.7% stake in the club in May 2005, they promptly accepted.

That deal effectively signalled the start of the Glazer regime. Within a month, he would acquire 98% of the club's shares before completing a takeover worth nearly £800m ($1 billion).

In the end, the dispute over 'Rock of Gibraltar' was settled out of court and a line was drawn under the matter. Both Ferguson and Magnier agreed that neither would ever publicly discuss the finer details of the legal case.

“Rock of Gibraltar was a wonderful horse; he became the first in the northern hemisphere to win seven consecutive Group 1 races, beating Mill Reef’s record," he wrote.

"He ran in my colours under an agreement I had with the Coolmore racing operation in Ireland. My understanding was that I had a half-share in the ownership of the horse; theirs was that I would be entitled to half the prize money.

"But it was resolved. The matter was closed when we reached a settlement agreeing that there had been a misunderstanding on both sides.

“Obviously, there was a potential clash between my racing interests and the ownership of the club, and when a man stood up at the AGM and insisted that I resign, there was awkwardness for me.

"I have to say that at no point was I side-tracked from my duties as manager of Manchester United. I have an excellent family lawyer in Les Dalgarno and he managed the process on my behalf.

"It didn’t affect my love of racing and I am on good terms now with John Magnier, the leading figure at Coolmore."

However, the effects of their dispute are still being felt at Old Trafford today. Had Ferguson and Magnier not fallen out, Cubic Expression may not have ended up selling its shares in United to Glazer.

And the American's ownership of United has been controversial, to say the least. As soon as the takeover was completed, some fans even refused to set foot in Old Trafford ever again.

Their anger was rooted in the leveraged nature of the £790m ($998m) deal, which put United into debt for the first time since 1931.

“It’s a higher-risk model,” Maguire explains. “I think you can get away with it with someone like United, which is a cash cow. But I wouldn’t recommend it under any other circumstances.”

However, the club has indeed proven a cash cow for the Glazers – Malcolm died in 2014 but his sons Joel and Avram now serve as co-chairmen – with the family having received £200m ($253m) in dividends and loan repayments over the past 15 years. 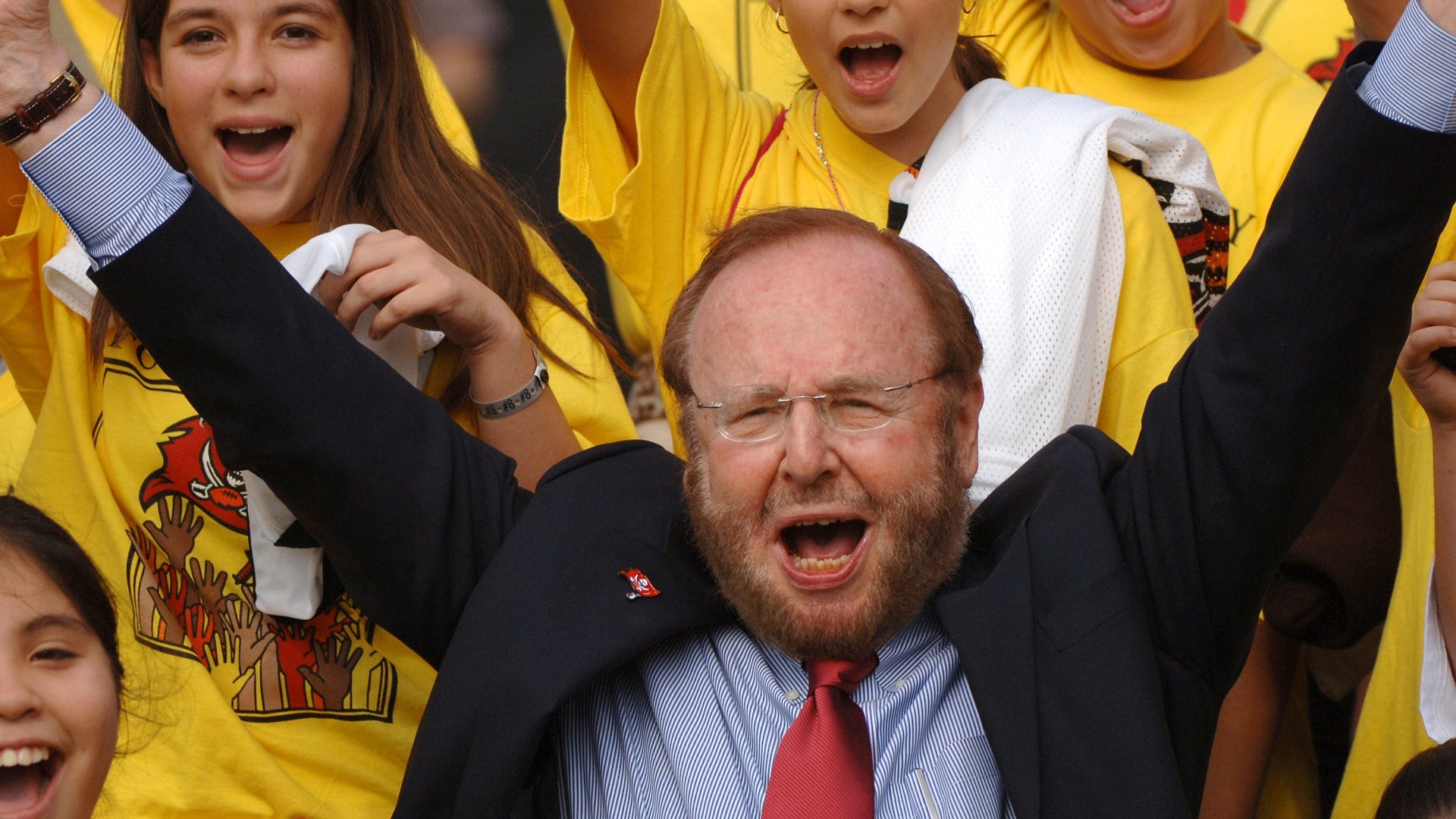 The latest instalment came in January, when £11.3m ($14.2m) went to the club's shareholders; a similar amount – agreed before the Covid-19 pandemic struck – is expected to be paid out in June.

The most recent financial report also revealed the club have paid a net £827.8m ($1bn) in finance charges/interest since being acquired by the Glazer family in 2005.

They would argue that they haven't just taken money out of the club, though, and point to the fact that nearly £900m ($1.1bn) has been spent in transfer fees on their watch.

However, there have also been accusations levelled against the Glazers that they have neglected the Old Trafford stadium.

The expansion of the quadrants in the north stand had been agreed before their arrival, while there is a belief that United's historic home now pales in comparison to the new, state-of-the-art stadia owned by some of their Premier League rivals.

The club say investment is being pumped into the stadium and that, before the start of the current campaign, £20m ($25m) was spent to “enhance the matchday experience for fans".

A large chunk of that money was invested in better seating and access for disabled fans, including 118 new wheelchair positions and 158 amenity seats in various positions around the ground.

However, some supporters are calling for a multi-million-pound refurbishment of the entire arena.

During their ownership, the Glazers have also helped to generate huge commercial growth, as underlined by the fact that the club now has 60 partners, ranging from the manufacturers of tyres to pillows to whiskey.

And while some have sneered at the nature of the club’s sponsorship deals, they are crucial to the business.

Indeed, they are one of the reasons why the club has been able to cope better than most with the financial problems caused by the coronavirus outbreak.

United have not furloughed any of their staff during the pandemic and deserve praise for the way in which they have handled the crisis.

However, the Glazers have cost the club £1.5bn ($1.9bn) in debt, interest and other outgoings since 2005 and that’s a figure that many fans are unlikely to forgive or forget.

With the last few games of the current campaign set to be played behind closed doors, the vocal protests over the club’s ownership will go quiet for now, but they will never go away for good.