Manchester United are trying to secure a late transfer swoop for Tyrell Malacia after closing in on a compromise fee of £56 million plus add-ons for Barcelona midfielder Frenkie de Jong.

The Feyenoord left-back shares the same agent as De Jong, and Man Utd have made it clear they want both players.

Malacia was close to agreeing a move to Lyon, but Man Utd have agreed a fee of almost £13m plus add-ons and are hopeful of convincing the Dutchman to opt for Old Trafford instead.

Malacia has spent his entire senior career at Feyenoord – making his debut aged 18 in the Champions League against Napoli in 2017.

He has gone on to become a Netherlands international and impressed Ten Hag with his performances in the Eredivisie.

The decision on his future rests in the hands of the player, who looked set to move to France with Lyon until Man Utd's late intervention.

GOAL can confirm a fee has been agreed with Feyenoord, meaning it is now up Malacia to determine what his next move will be, but Man Utd hope the prospect of joining up with countryman Ten Hag proves decisive. 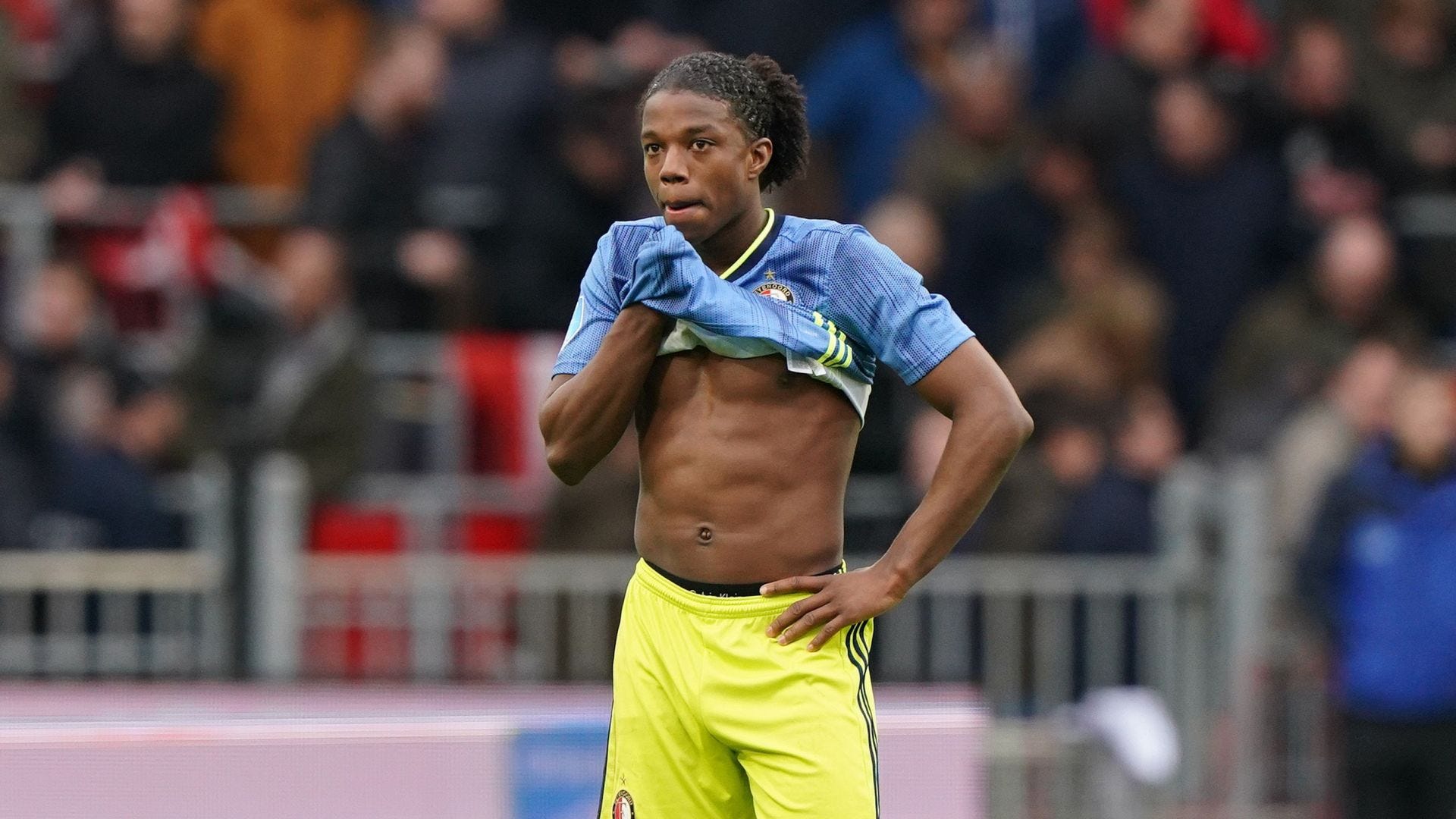 When will the move for De Jong become official?

The firming up of their pursuit of the 22-year-old comes as a deal for De Jong edges ever closer, with Barcelona resigning themselves to the fact they will not receive their £86m valuation for the Netherlands international.

Sources close to negotiations insist the transfer of De Jong is not yet complete, with add-ons still to be agreed, as well as the player’s personal terms.

However a significant hurdle has been passed with the two sides compromising on an initial fee, which is significantly lower than Barca were originally holding out for.

The Catalan giants’ delicate financial situation weakened their hand in negotiations, with Man Utd football director John Murtough adamant he would not overpay for the 25-year-old.

The player, meanwhile, has repeatedly indicated he wants to stay at Camp Nou – but the move is now expected to go through, with De Jong having a strong relationship with his former Ajax manager Ten Hag. 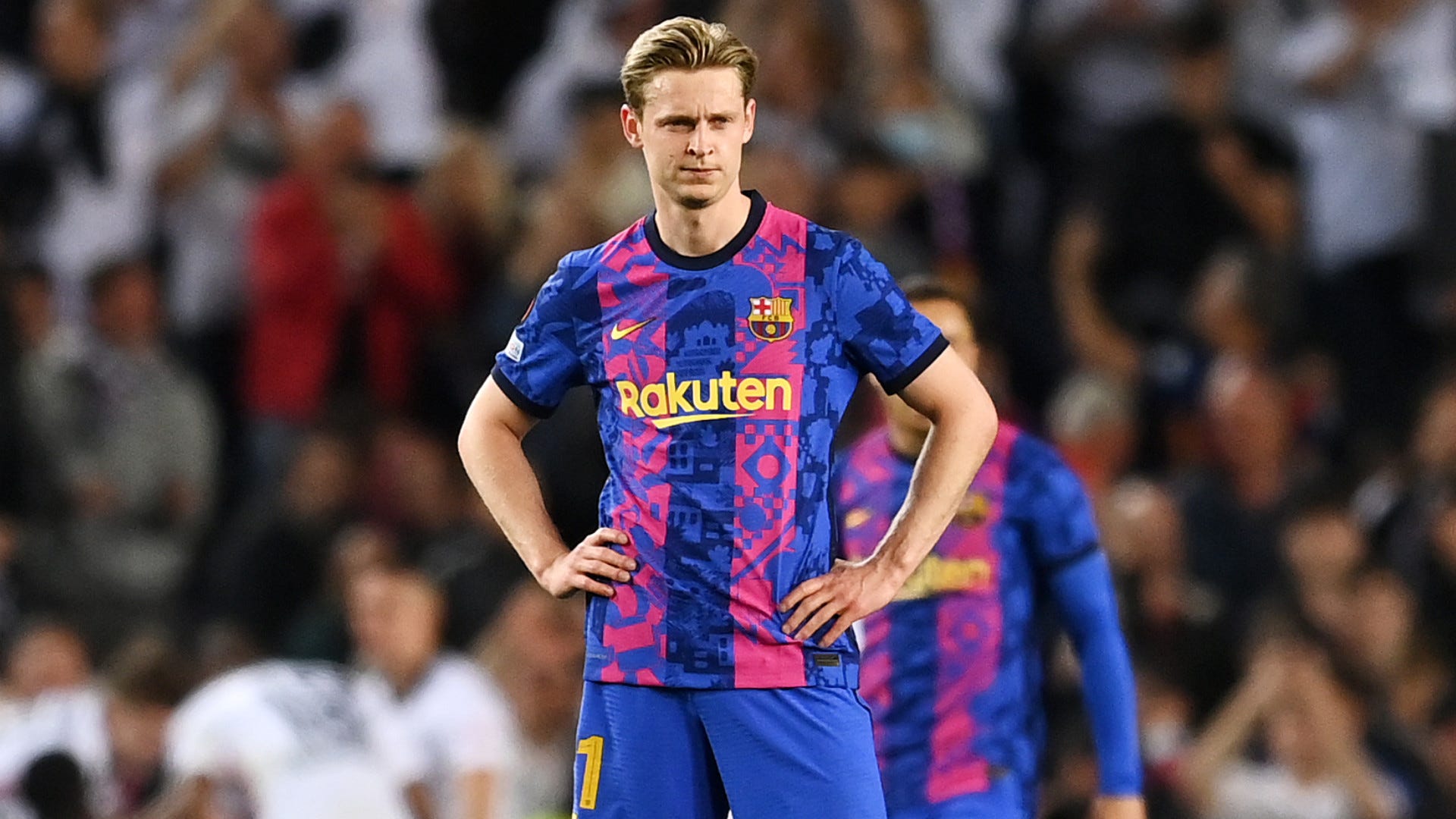 He is seen as pivotal to the system Ten Hag wants to implement at Man Utd as a player who can pick the ball in deep positions and carry it forward.

While Old Trafford sources always insisted they would look at alternative targets, it is clear De Jong is the midfielder their new manager wants above all others, having worked with him at Ajax before his move to Barca in 2019.

Who else could Man Utd buy this summer?

The completion of De Jong is expected to pave the way for a raft of business at Old Trafford, with Ten Hag wanting to bring in five new players before the start of the season.

An offer has already been made to out-of-contract Christian Eriksen. Ajax winger Antony is a leading forward target and the Brazilian is determined to move to Man Utd.

Lisandro Martinez, also from Ajax, is among the central defensive options being considered by Ten Hag, while Inter right back Denzel Dumfries is also admired by the Dutchman.