Will the centre-back and central midfielder be makeweights as Jurgen Klopp looks to freshen up his side with new arrivals?

The dust has barely settled on Liverpool’s long-awaited title success, but Jurgen Klopp is probably already looking to tackle challenges that could spring forth next season.

Having waited 30 years, the passionate German finally delivered on his promise to end the club’s domestic drought when he was appointed in 2015, although it had been a long time coming. The nature of the current Premier League campaign meant the Reds were champions-elect as far back as January, while the initial uncertainty created by the coronavirus threatened to shatter dreams of success.

However, they weren’t to be denied, with Chelsea’s win over Manchester City confirming what was a forgone conclusion for months. It is then ironic that their first fixture since a maiden Prem title was sewn up comes against Pep Guardiola’s side on Thursday night.

The result of the game at the Etihad Stadium may be inconsequential, however, the likelihood of Klopp’s mentality warriors giving a sub-par performance is slim. With the world champions eliminated from the FA Cup and Champions League, the former Borussia Dortmund boss will have his sights on eclipsing City’s 100-point haul from 2017/18 (they have 86 points with seven games to play).

Contrarily, others have suggested that, with the league now sealed, the Reds can sit back, relax and treat the remainder of the campaign as a mini preseason to try out some of the more fringe players appraising how they could fit in or otherwise next term. 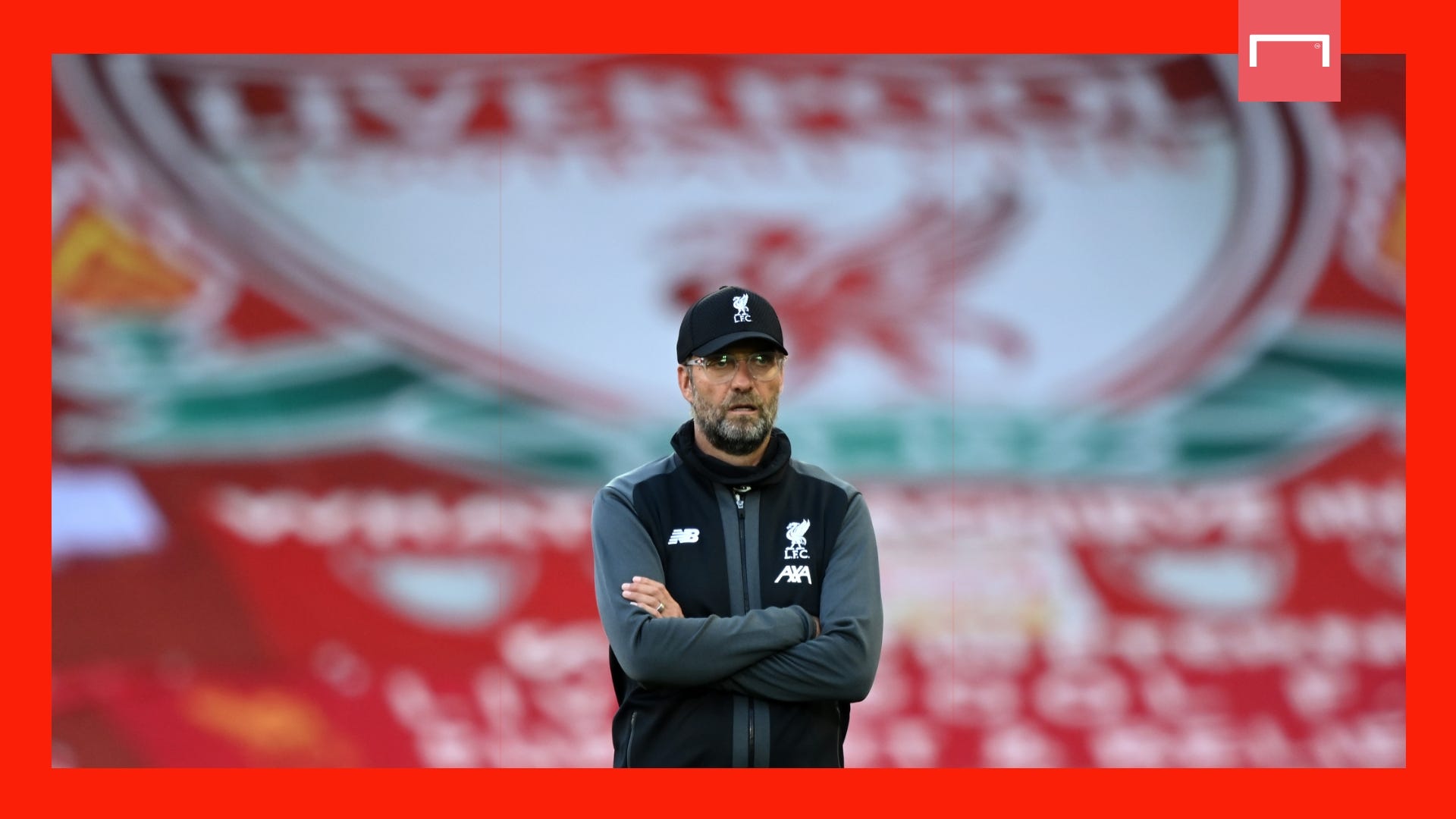 Two names that will be mentioned are Naby Keita and Joel Matip, both first-team players whose influence in the title success was curtailed by long-term injuries this season. The Guinea star has been sidelined for a staggering 22 games in all competitions this year, while Matip missed 20 between late October and the middle of January.

Given their status in the side, and Liverpool’s need to wheel and deal smartly in the transfer market owing to the impact of the coronavirus, are the injury-prone pair lost causes and, consequently, expendable?

In fairness, it’s hard to see Keita leaving this summer, due to Klopp’s fondness of him and majorly because the Reds invested a lot in the all-action midfield man’s arrival in 2018. The Merseyside club waited a year for the West African having struck a deal with German side RB Leipzig in summer 2017.

However, a series of injuries have limited him to just 36 league appearances (21 starts) in nearly two full campaigns. He’d started only two games in the calendar year pre-pandemic, which became three after being named in the XI for the Merseyside derby vs Everton in their first game since the pandemic.

While the former RBL midfielder’s constant absences have been jarring, it is unlikely the Reds cut their losses this season and will probably give the fragile 25-year-old another season in the side to prove himself. That run doesn’t begin in 2020/21, however, with the remainder of this campaign laying a groundwork for what critics might tag a last chance saloon for the 2018 big-money signing. 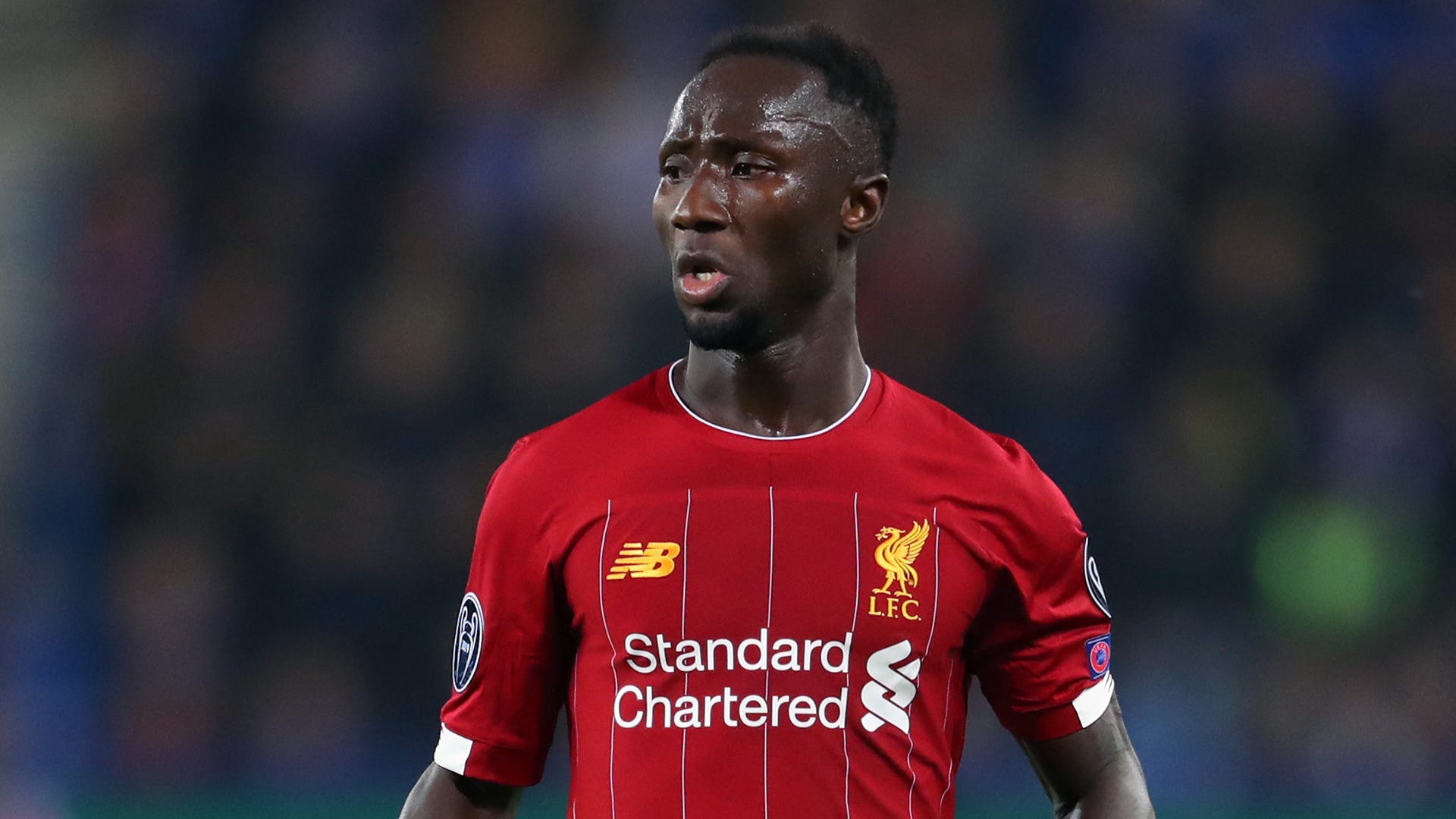 Matip, unfortunately, isn’t going to get such an opportunity, with a foot injury sustained against Everton on June 21 ruling him out for the rest of the season.

He had featured in eight matches before that fixture at Goodison Park, and will now end the campaign with a measly nine appearances in an injury-plagued year.

Interestingly, the Cameroon centre-back arrived on a free transfer from Schalke in 2016, so any fee received for the 28-year-old counts as profit, no matter how small.

He still has four years on his current deal, too, so the Anfield giants will probably receive a sizeable sum for the central defender if they choose to sell.

The caveat if a sale is on the table, however, is whether potential buyers would gamble on a player who’s been absent for a staggering 60 matches since swapping Gelsenkirchen for Merseyside four years ago. Given he’ll now miss the rest of this campaign, that number will rise to 67 by season’s end, a fact that could discourage potential buyers. 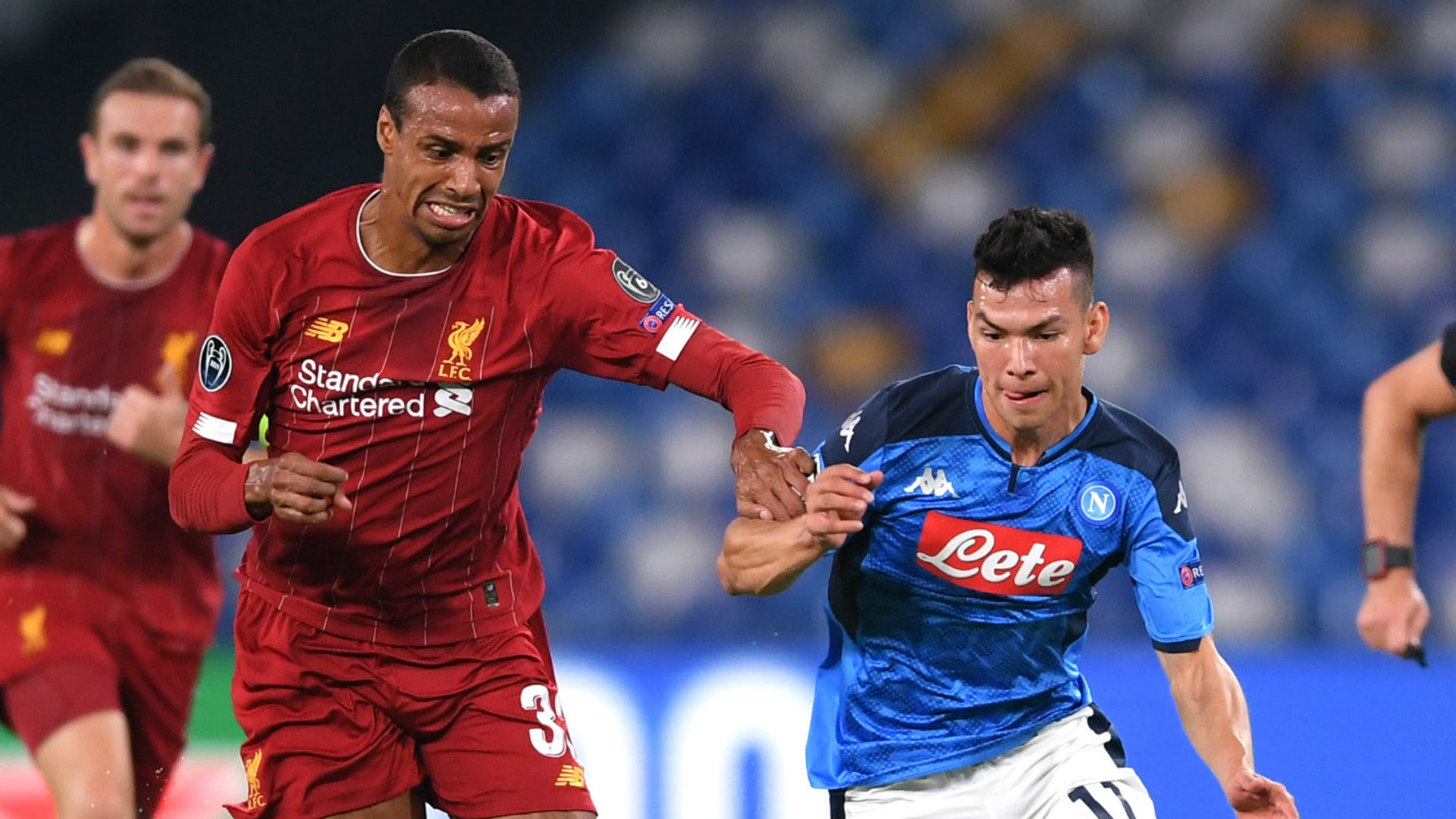 While Keita and Matip are saleable assets for a Liverpool side that, has been revealed, have little wiggle room in the transfer market due to the impact of the coronavirus, they may be better off keeping the pair for one more campaign.

In fairness, there are unlikely to be any takers willing to match the asking price for the African pair anyway, while the Anfield giants may be unable to afford too many players who will improve the side significantly given their current situation.

With the pressure now off, Keita has the rest of the campaign to lay his claim for another chance at Anfield next season.

Matip, on the other hand, won’t have that chance as his latest injury setback now threatens to put his position at the newly-crowned champions in jeopardy.