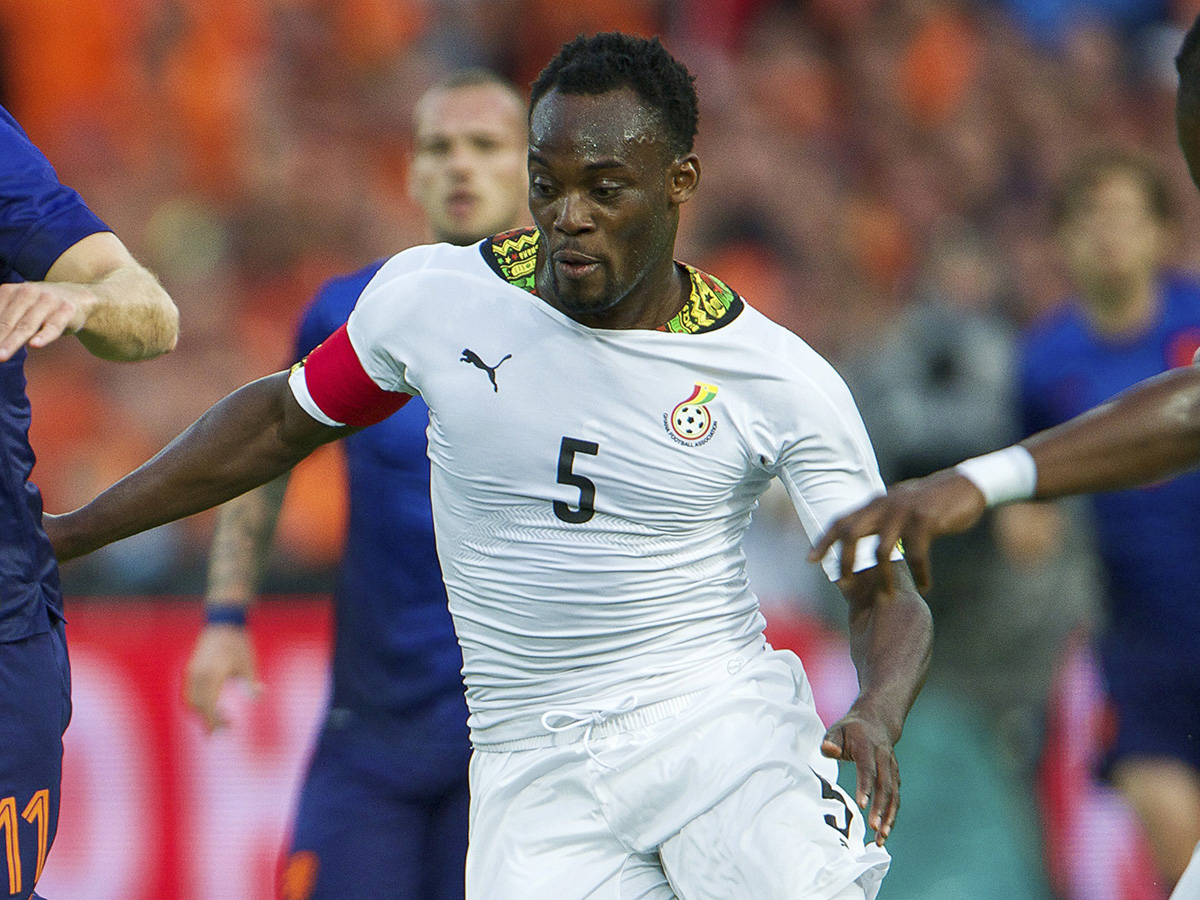 Former Chelsea midfielder Michael Essien has announced his retirement from international football, after over 12 years of active service with Ghana.

The 35-year-old, who is currently without a club after parting ways with Indonesian outfit Persib Bandung, last featured for the Black Stars in 2014 at the Fifa World Cup in Brazil.

He was one of the three players, alongside Sulley Muntari and Kevin-Prince Boateng, accused of masterminding agitations for players appearance fees during the tournament.

He maintains doing nothing wrong.

“If I am called to play for the Black Stars again I won't honour it. No, it's not possible,” Essien told GHOne TV.

“This is because I've retired from international duty. I even retired before we went to the World Cup in Brazil but I was called back [by coach Kwesi Appiah] to come and help.

“And then in Brazil they treated me like [something] so I'm not playing for the country again. It's time for the new generation,” he added.

Essien made his Ghana debut in 2002 and boasts of 58 caps as well as nine goals. He was a key member of the country's golden generation that played their first-ever Fifa World Cup in 2006.